Skip to content
Poland, Gora Kalwaria: Thanksgiving for the beatification of Fr. Stanislaus

Poland, Gora Kalwaria: Thanksgiving for the beatification of Fr. Stanislaus 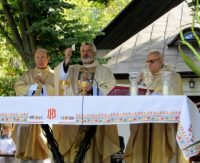 Several hundred faithful came to Marianki in Gora Kalwaria, the resting place of Blessed Stanislaus Papczyński’s earthly remains, to give thanks to Divine Providence for his beatification. This year marks the 5th anniversary of the Marian Founder’s elevation to the altars. The solemn Eucharist celebrated in the square before the Church of Our Lord’s Cenacle was presided over by the Provincial Vicar, Fr. Eugeniusz Zarzeczny, MIC. Several of his Marian confreres concelebrated, among whom were also this year’s jubilarians who commemorated their “round” anniversaries of religious profession or ordination to the priesthood.

According to a long-standing tradition, the Marian jubilarians visit Father Founder’s tomb on Sunday after the anniversary of Fr. Papczyński’s death, which falls on September 17. The Marians who came to Marianki, as well as those absent (on account of their age, obligations or service abroad) met with a lively applause of the assembled faithful. 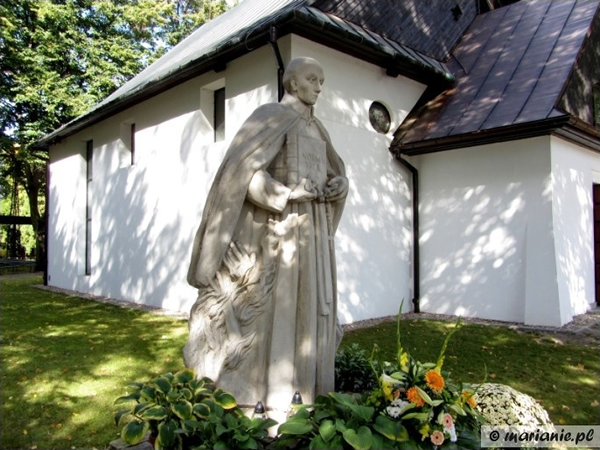 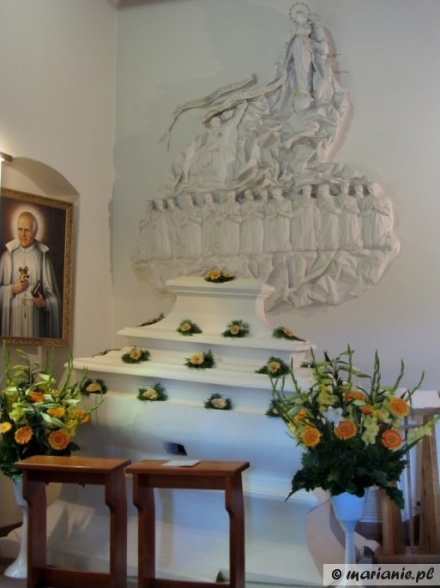 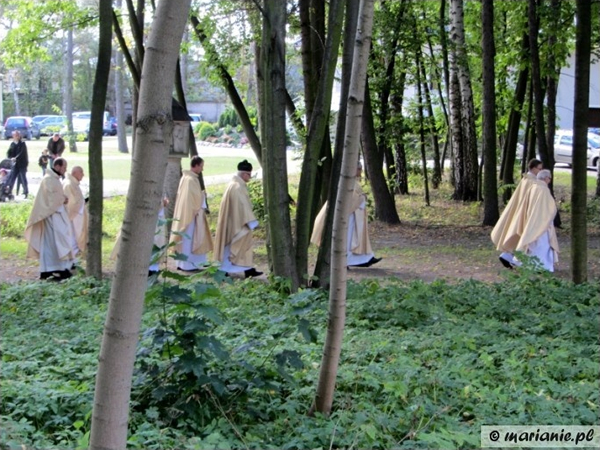 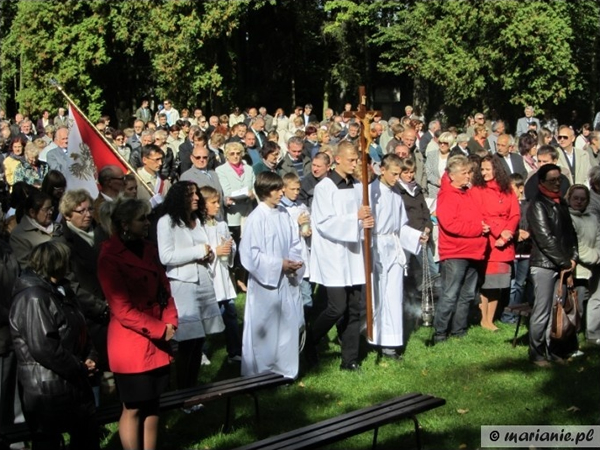 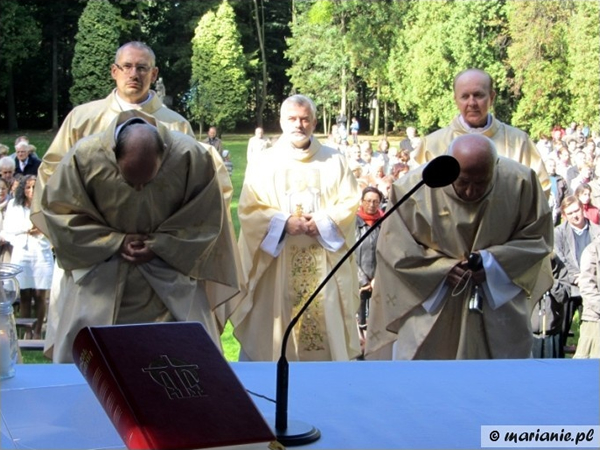 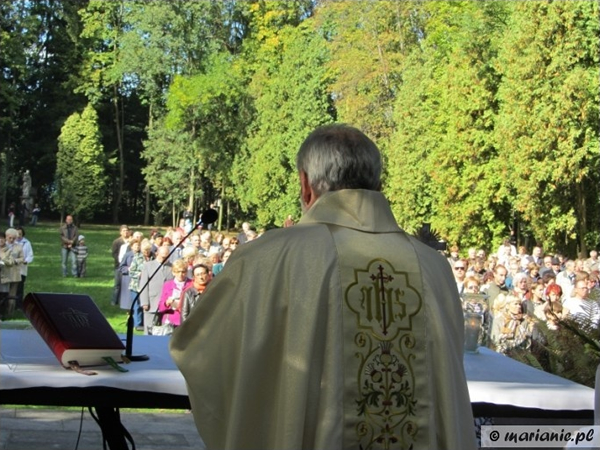 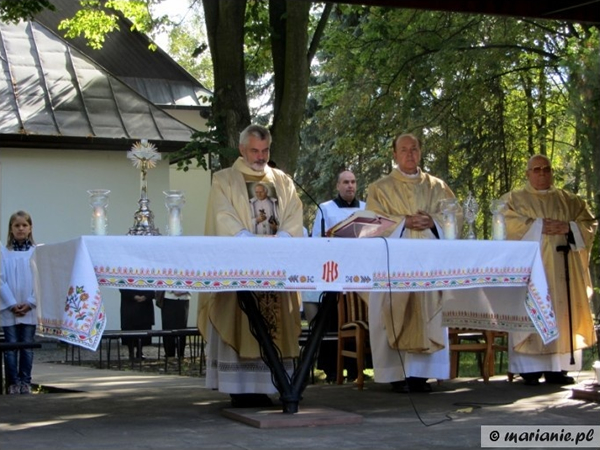 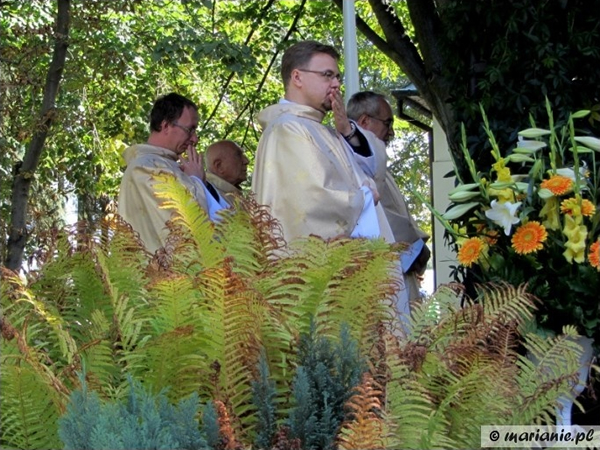 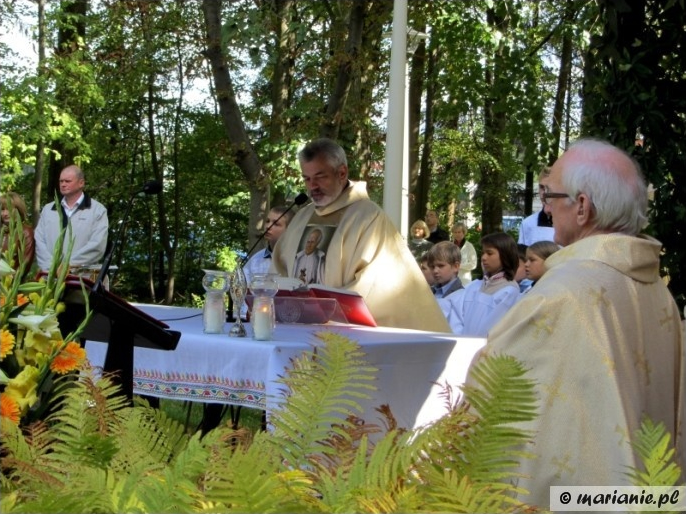 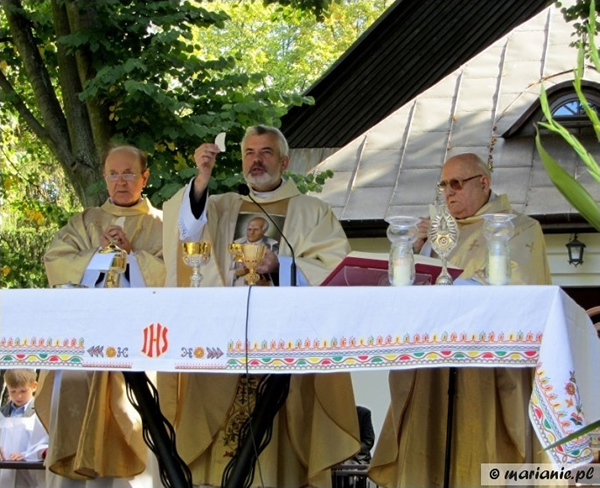 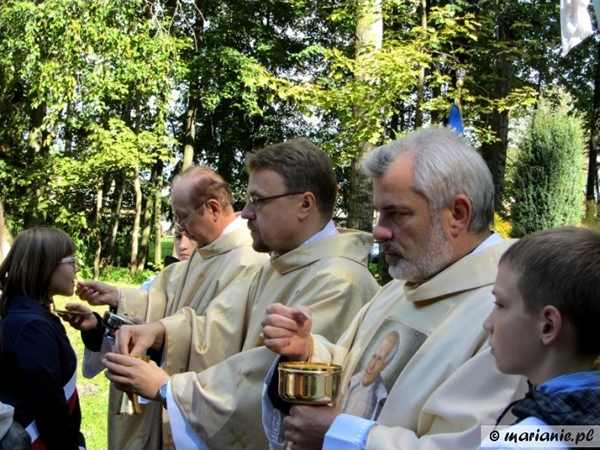 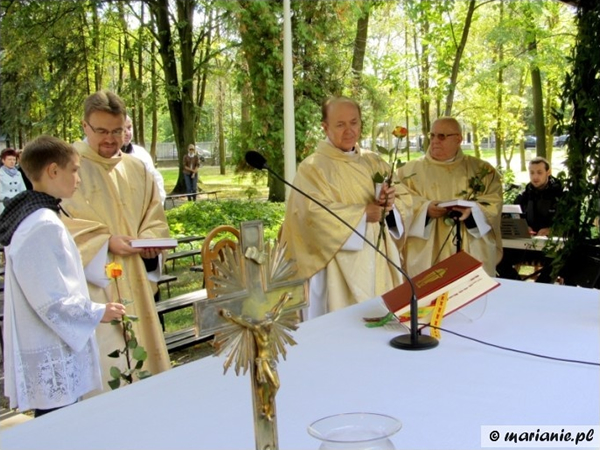 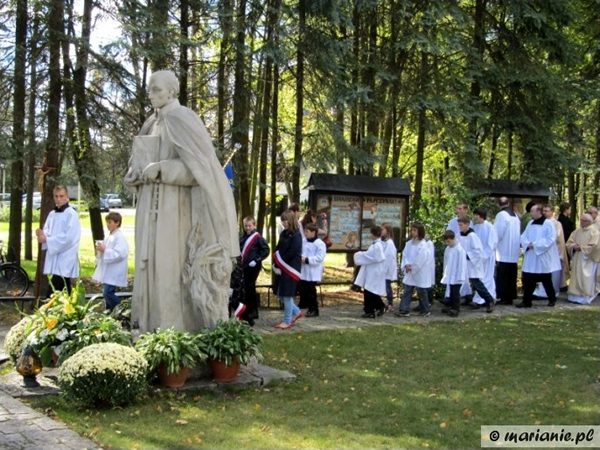