The Brazilian Province of the Congregation of Marian Fathers of the Immaculate Conception inaugurated its Provincial Chapter on Monday, March 13, in the Portão neighborhood of Curitiba, in the Province of Paranà.

The purpose of the Provincial Chapter is to elect a new Superior and his Provincial Council for the 2017-2023 mandate, as well as to review the guidelines with other members of the community and to discuss important matters related to the work of the Congregation and life of its members.

This morning 44 religious took part in the election and the following members were appointed: 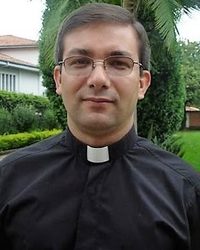