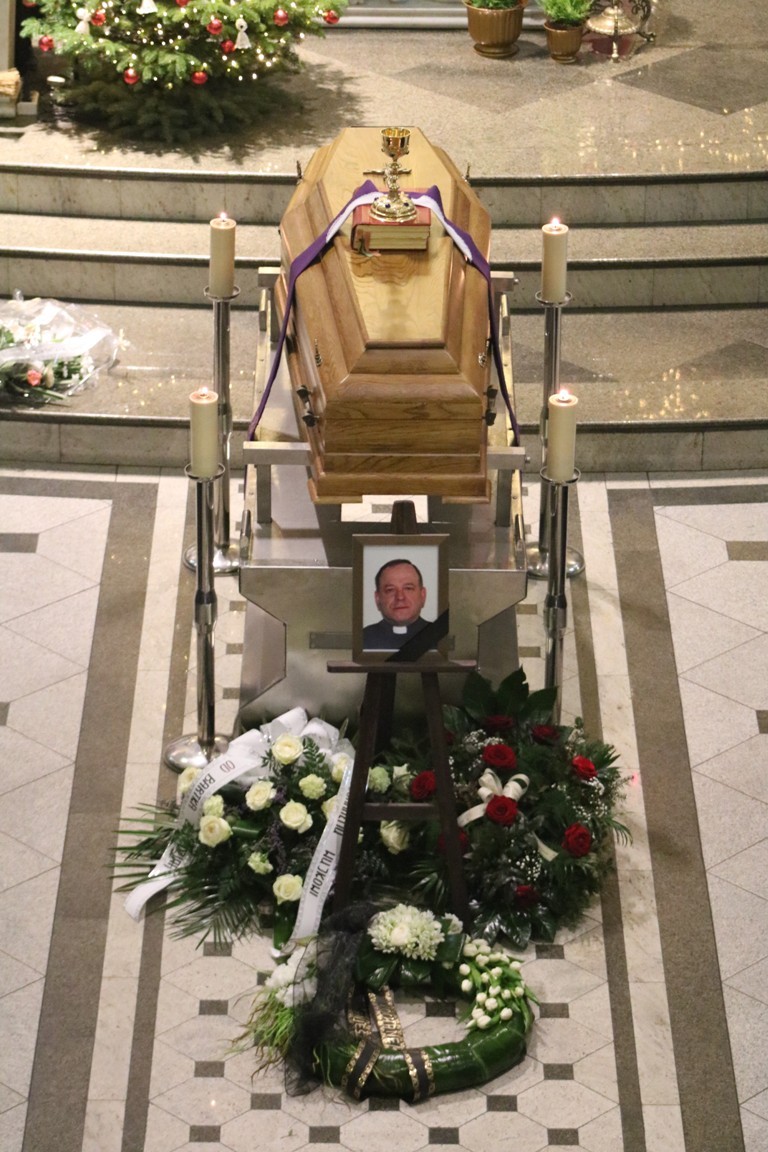 We received the information from Licheń about the death of Fr. Zbigniew Wąsiniak, MIC, which was caused by a grave illness. He passed away at our religious house in Licheń Stary on Dec. 26, 2018.

Following his ordination, Father Zbigniew worked at various Marians’ posts in throughout Poland, such as Skórzec, Warsaw-Praga, Warsaw-Marymont, Lublin, Elbląg, and Licheń. He stayed the longest in Licheń, where he spent 21 years serving in pastoral ministry at the local shrine in his capacity of a confessor and preacher, while also assisting the house treasurer.

Father Zbigniew was 68 years of age, a member of our Congregation for 44 years and a priest for 40.

On Saturday, Dec. 29, 2018, the solemnity of his Christian burial begun at 1:30pm at Saint Dorothy Church in Licheń Stary with the recitation of the Rosary. At 2:00pm funeral Mass was celebrated, following which the body of the Deceased was transported for interment to the Marian section of the local cemetery. Please pray for the late Father Zbigniew, as well as for new vocations to the Marian religious community. 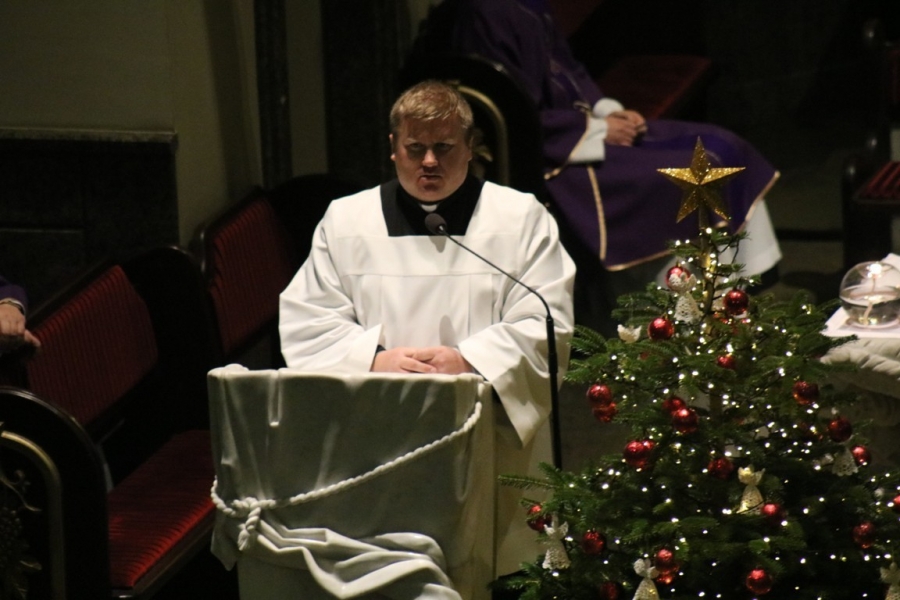 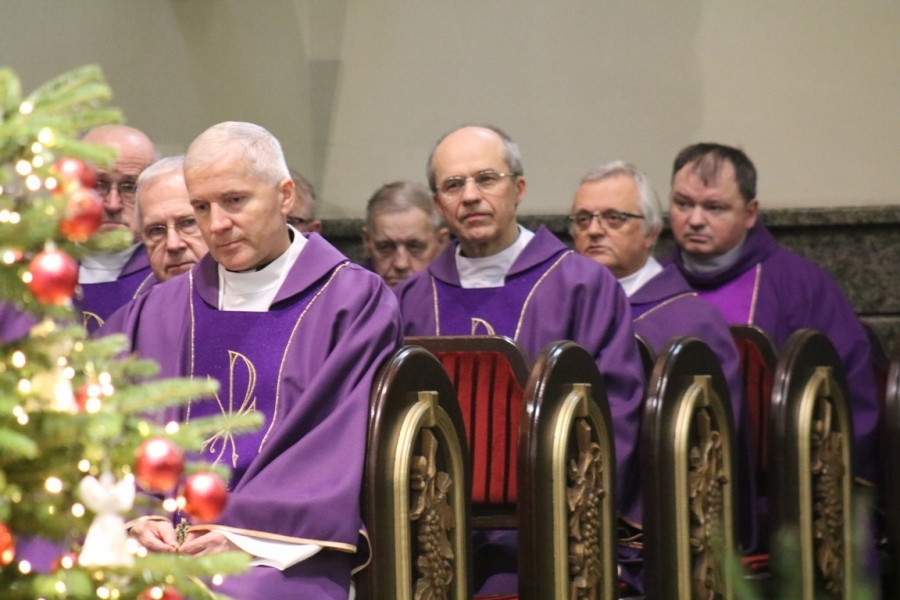 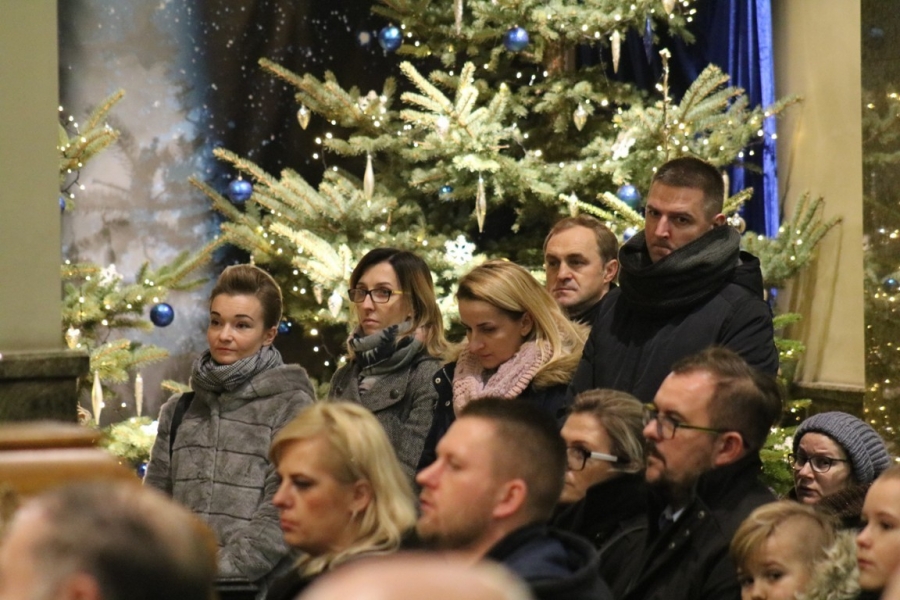 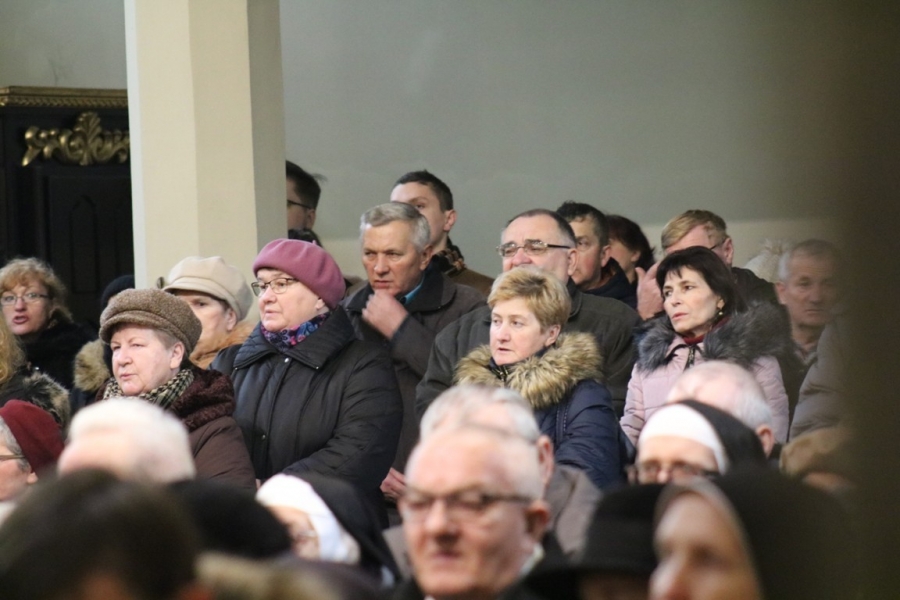 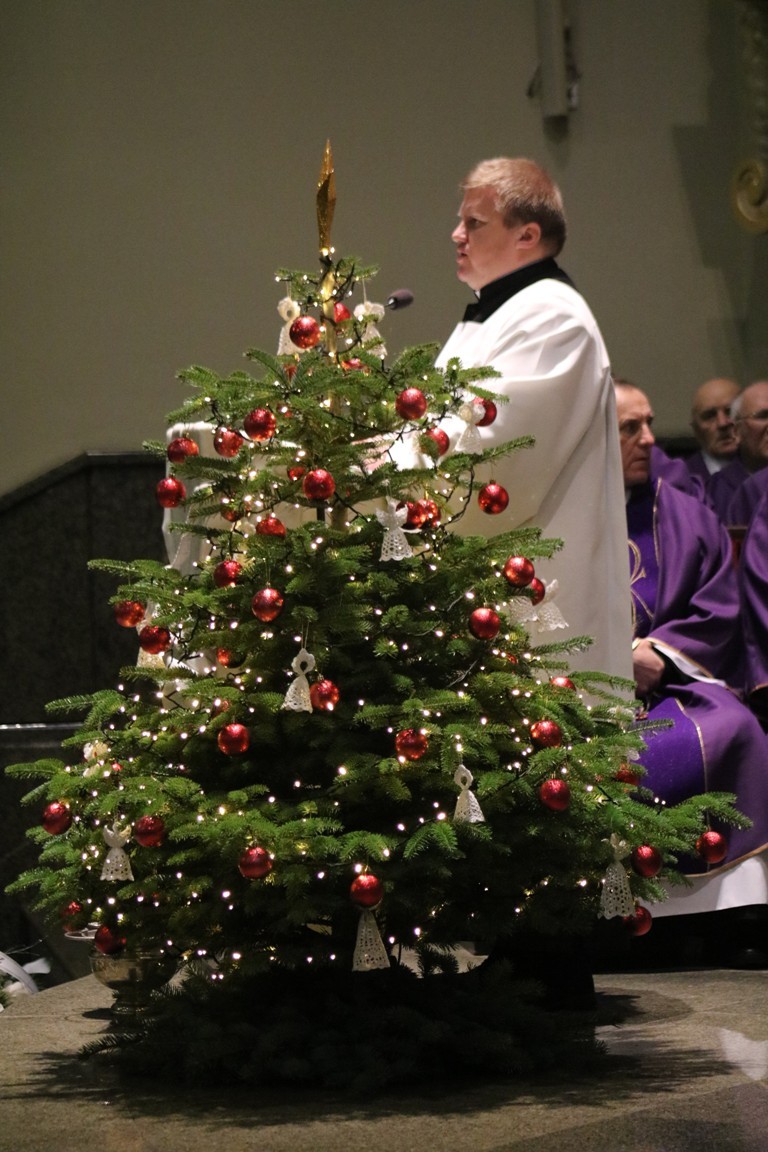 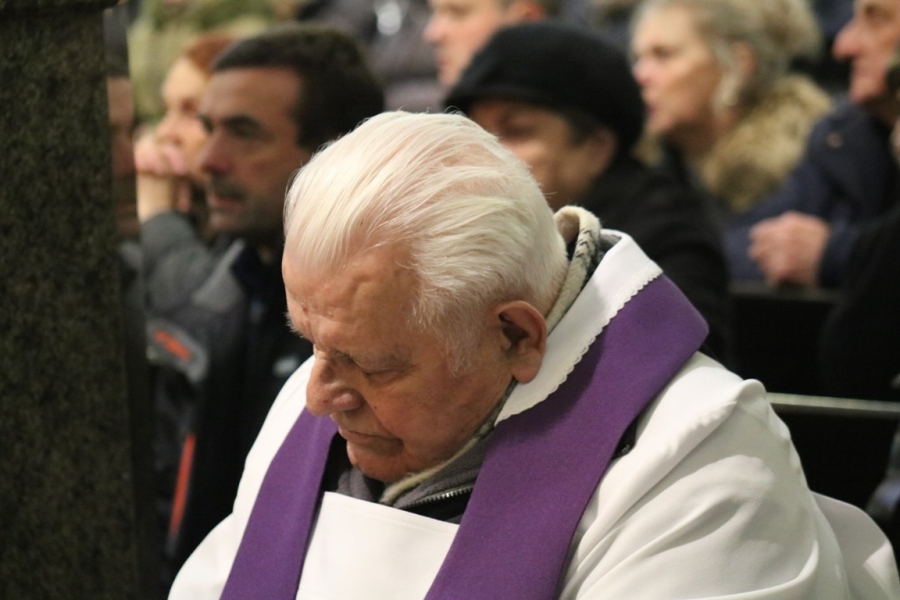 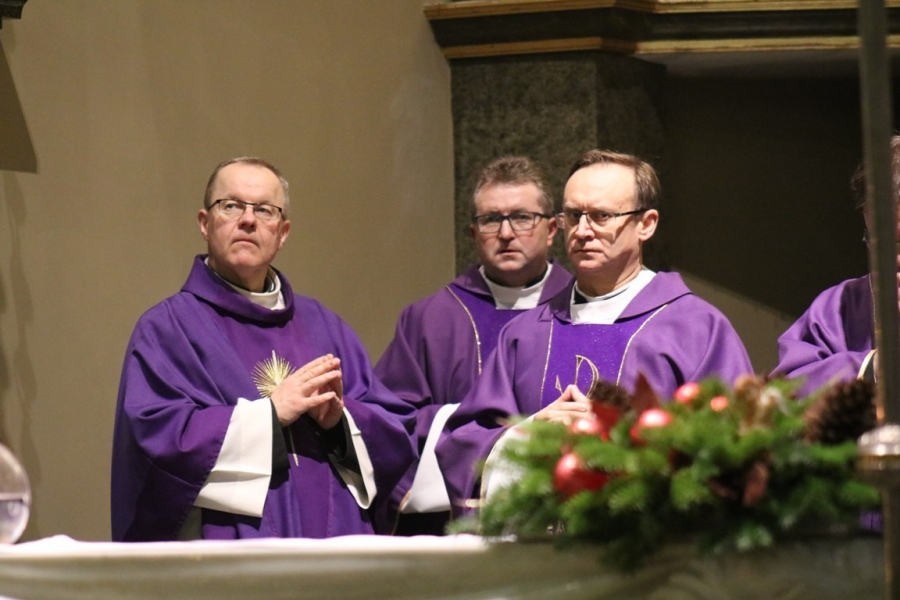 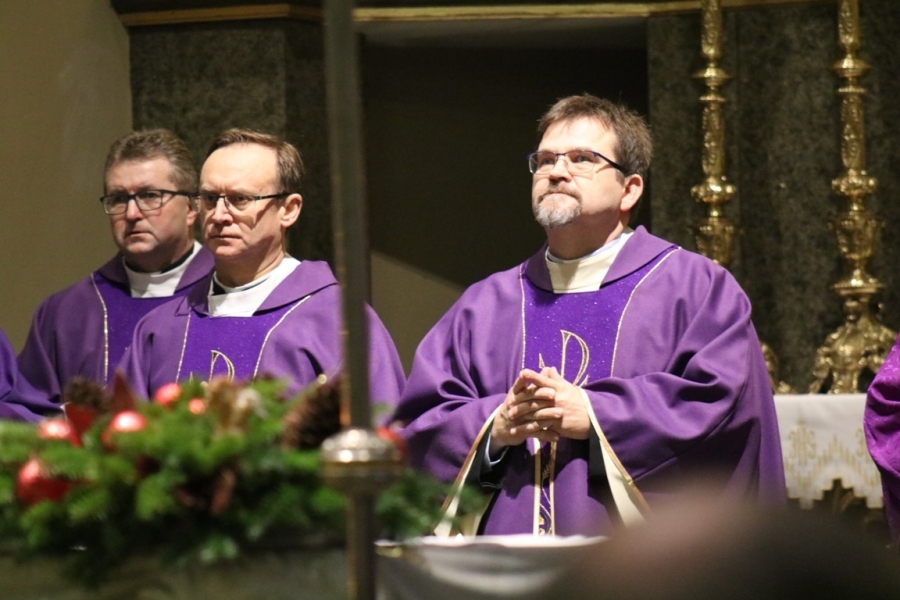 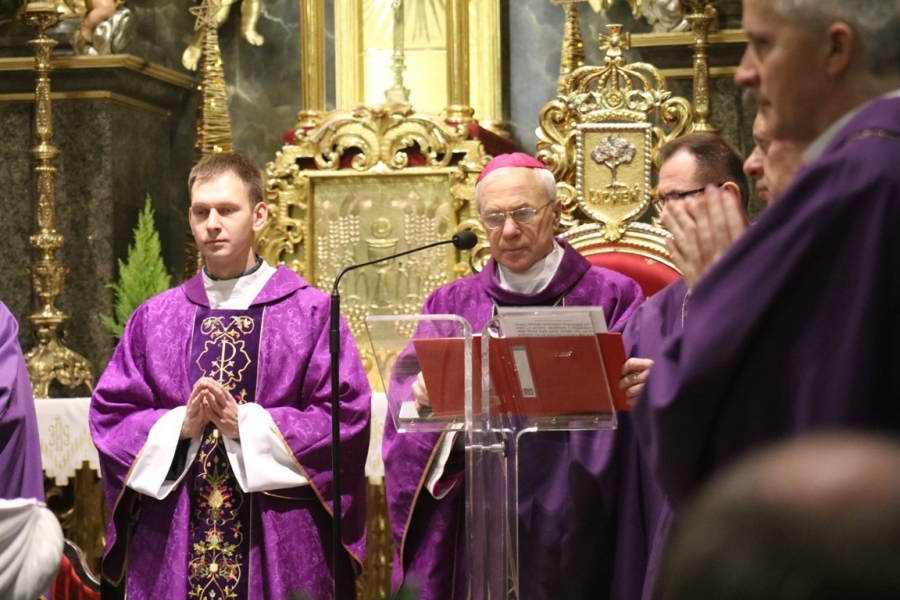 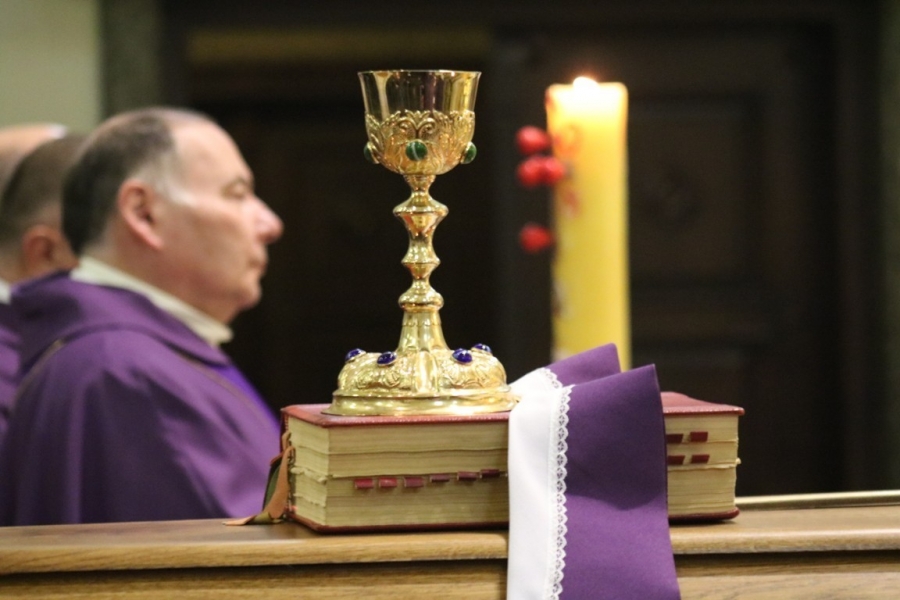 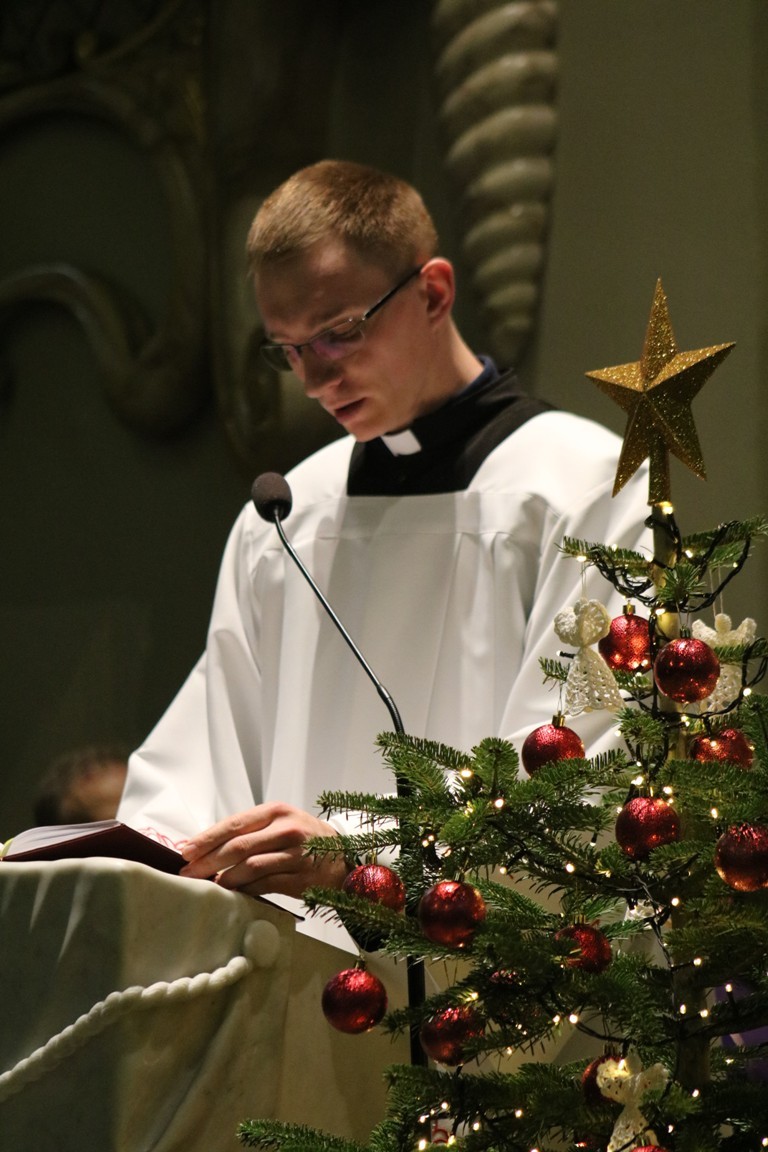 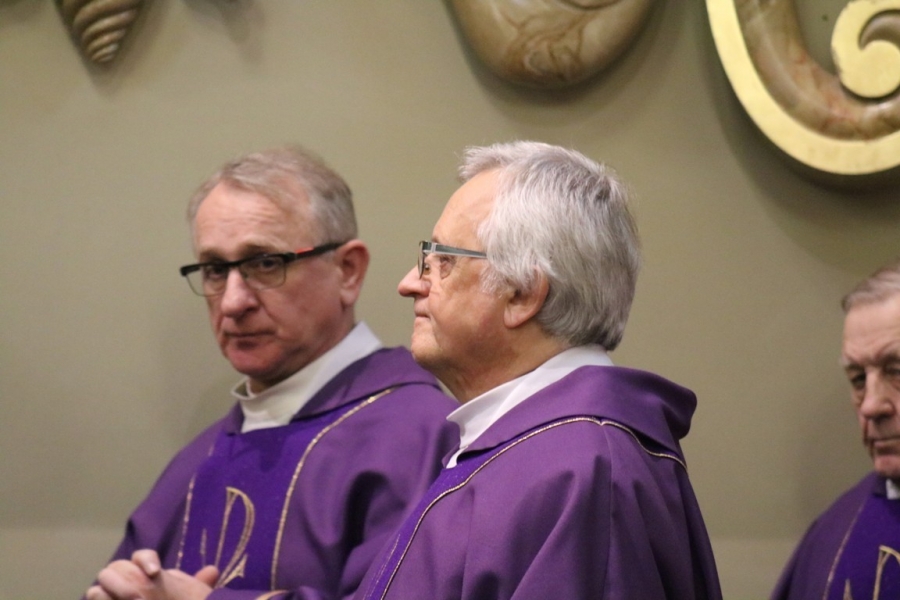 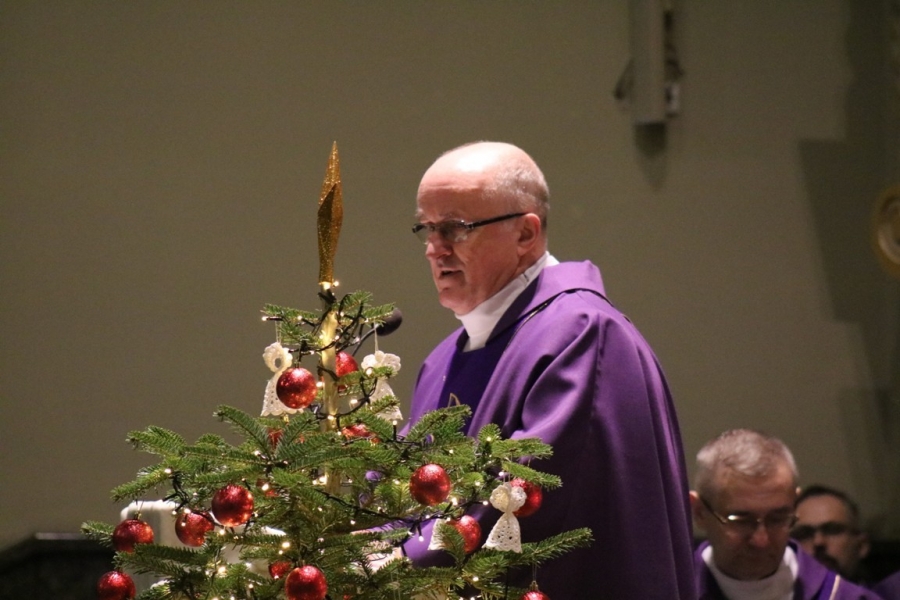 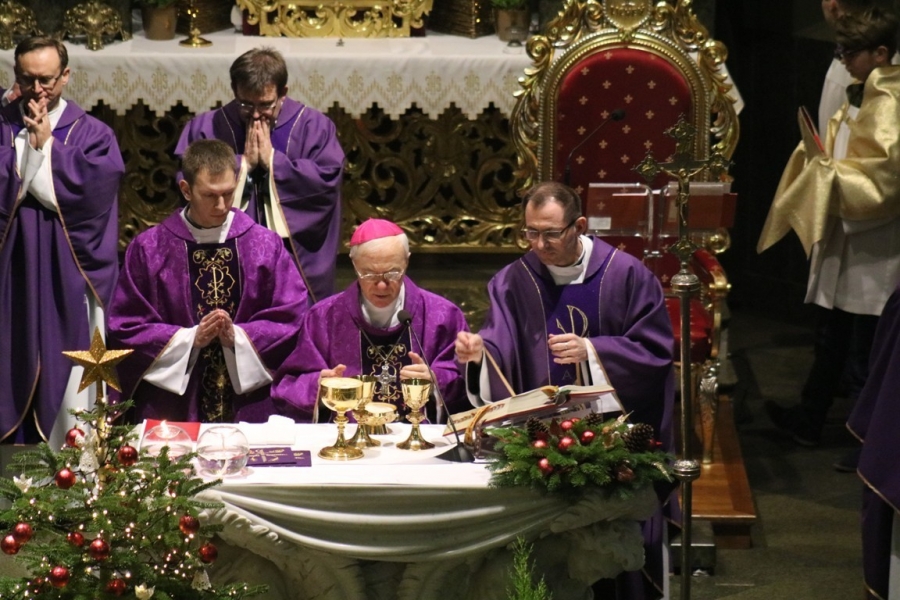 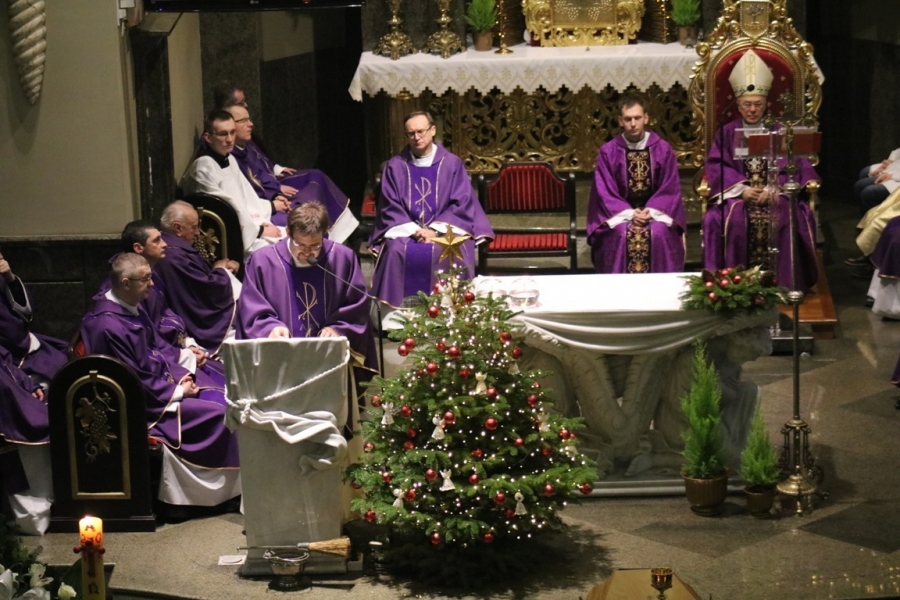 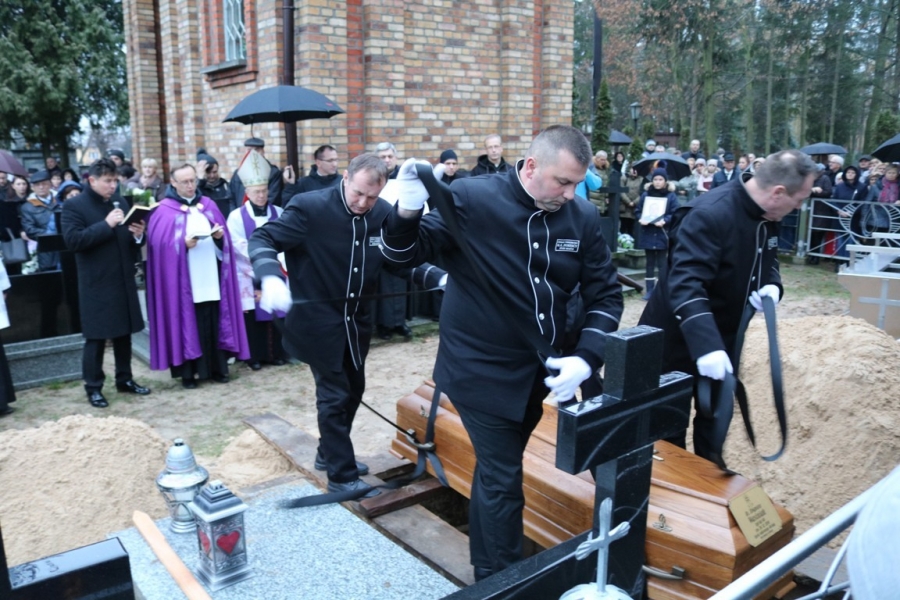 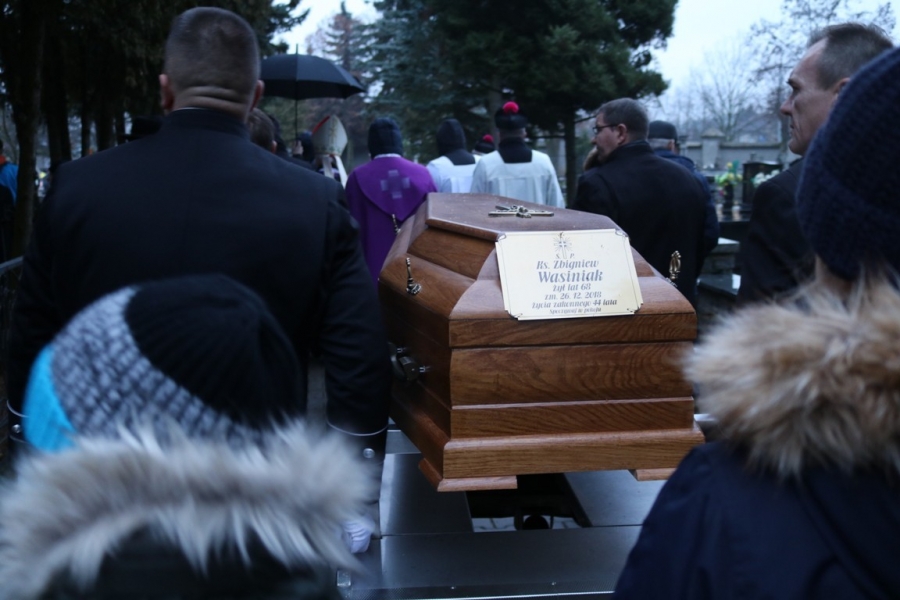 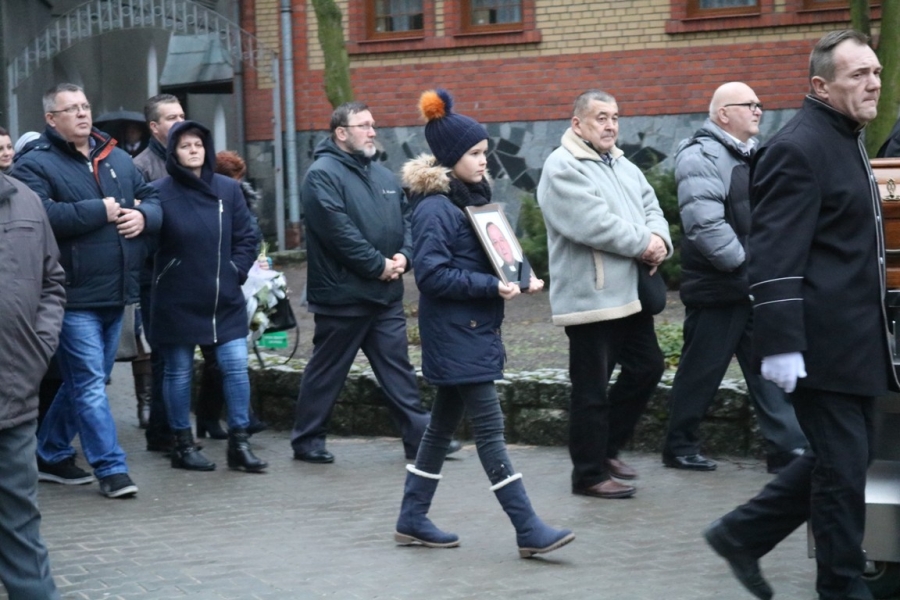