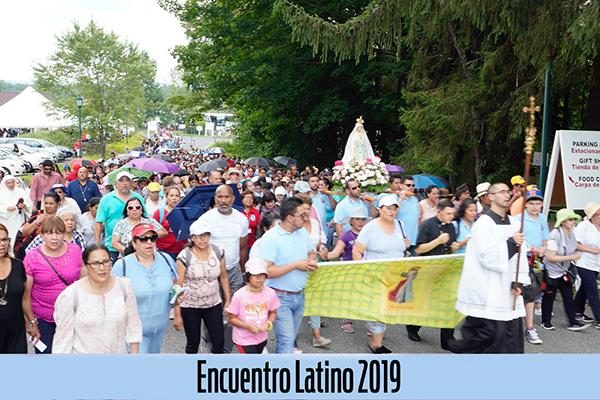 On Saturday, Aug. 3, 2019, thousands of men, women, and children of Latino heritage descended upon the National Shrine of The Divine Mercy for the annual Encuentro Latino (Latin Encounter) to celebrate God’s mercy.

Jesus said to St. Faustina in a series of revelations in the 1930s, “I am sending you with My mercy to the people of the whole world. I do not want to punish aching mankind, but I desire to heal it, pressing it to My merciful Heart” (Diary of Saint Maria Faustina Kowalska, 1588).

Divine Mercy has since made its way around the world. No doubt, it’s had an impact on Central America.

“This is one amazing day in this place with a lot of people from different countries [all] coming to receive mercy and to be merciful,” said Fr. Diego Maximino, MIC. Before the festivities, Fr. Diego asked for prayers that God might allow the pilgrims to encounter Him in a special way this year. He also asked for prayers for himself and his fellow priests, who would be hearing hundreds of Confessions from 9 a.m. to 5 p.m. in large tents on the grounds of the Shrine.

Throughout the day, in addition to going to Confession, pilgrims kneeled before the Lord in Eucharistic Adoration, lit votive candles, and purchased Divine Mercy books, prayer cards, medals, and other spiritual resources. Children had the opportunity to strike a piñata, eat ice cream, and have their faces painted.

This day of encounter also featured spiritual testimonies about the power of Divine Mercy and the intercession of Mary, the Mother of Mercy. In the afternoon, pilgrims participated in a Rosary procession, went to Mass, and prayed the Chaplet of Divine Mercy.

Of course, everything was in Spanish.

The Mother of Mercy in Central America
Several of the Marian Fathers, like Fr. Diego, are of Latino descent. So are some of the Marians in formation. Ben, who is finishing his novitiate with the Marians, grew up in southern California, but is originally from Guadalajara, Mexico. He spoke about the deep Catholic roots of the Mexican people, especially their devotion to Our Lady of Guadalupe, the Mother of Mercy.

“I grew up a cradle Catholic, so a lot of my family, especially many of the older women, are pious and devoted [with a] simple faith,” he said. “Our Lady of Guadalupe, so many people revere her. Even people that don’t practice their faith, it’s just something that’s been inculcated from the older generations down. It’s just that she’s your mother. The expression goes that ‘even bad men love their mamas.’ You can’t help but love your mother. It’s just engrained in the culture.”

When Ben’s mother was a child, she became very sick with bronchitis. “She was born in a ranch that was five hours’ drive from the nearest major city. So my grandpa was taking her to the hospital on horseback, which took hours. She passed away — she stopped breathing. He prayed to [Our Lady] to help him, and then my mom came back. In that area of Mexico and other parts, Our Lady is active like that, and she wins her children’s hearts by being a good mother.”

Indeed, the message of Divine Mercy cannot be separated from the intercession of the Mother of Mercy. In her Diary, St. Faustina writes about how the Blessed Virgin Mary appeared to her and told her, “I am Mother to you all, thanks to the unfathomable mercy of God. Most pleasing to Me is that soul which faithfully carries out the will of God. … Be courageous. Do not fear apparent obstacles, but fix your gaze upon the Passion of My Son, and in this way, you will be victorious” (449). 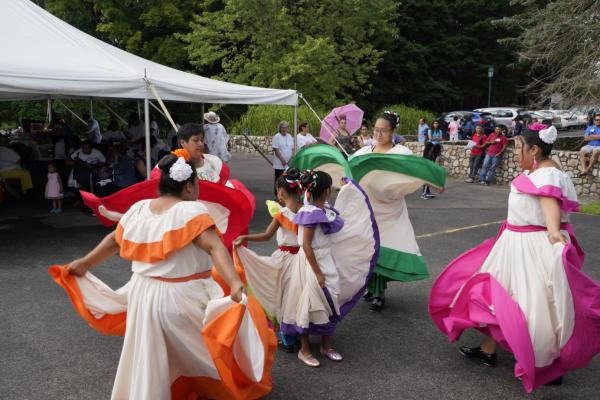 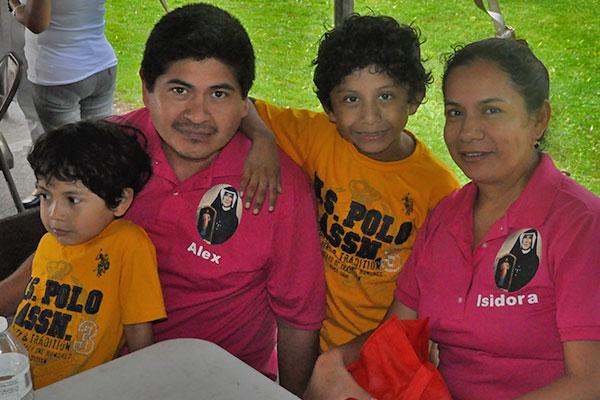 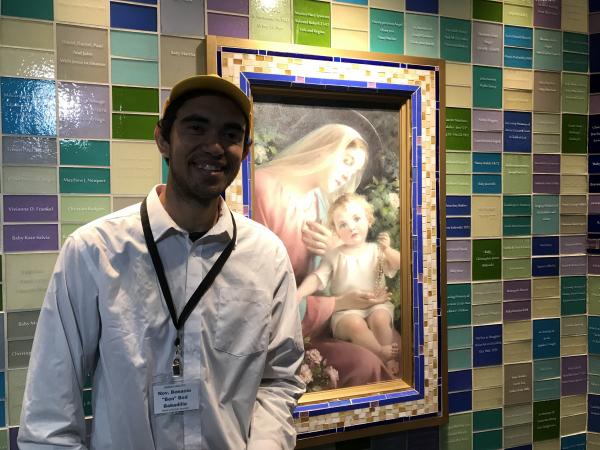 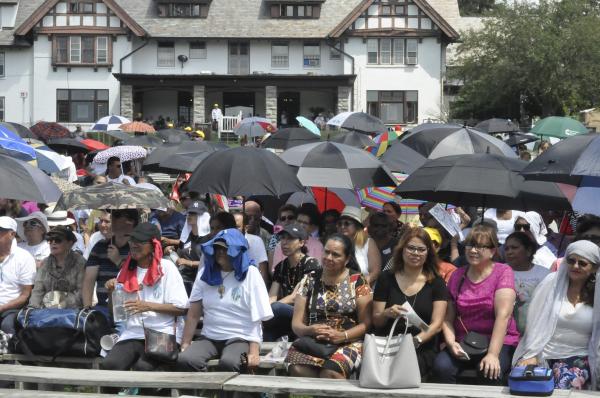 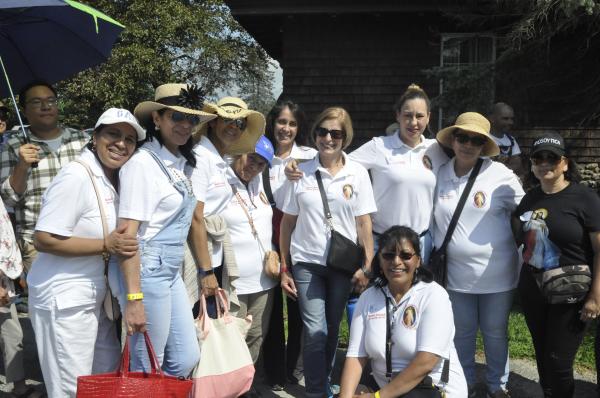 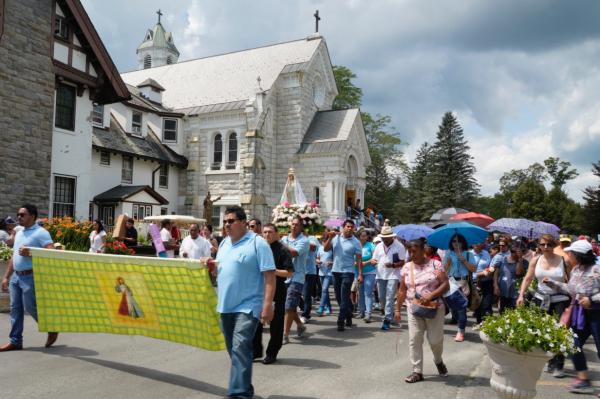