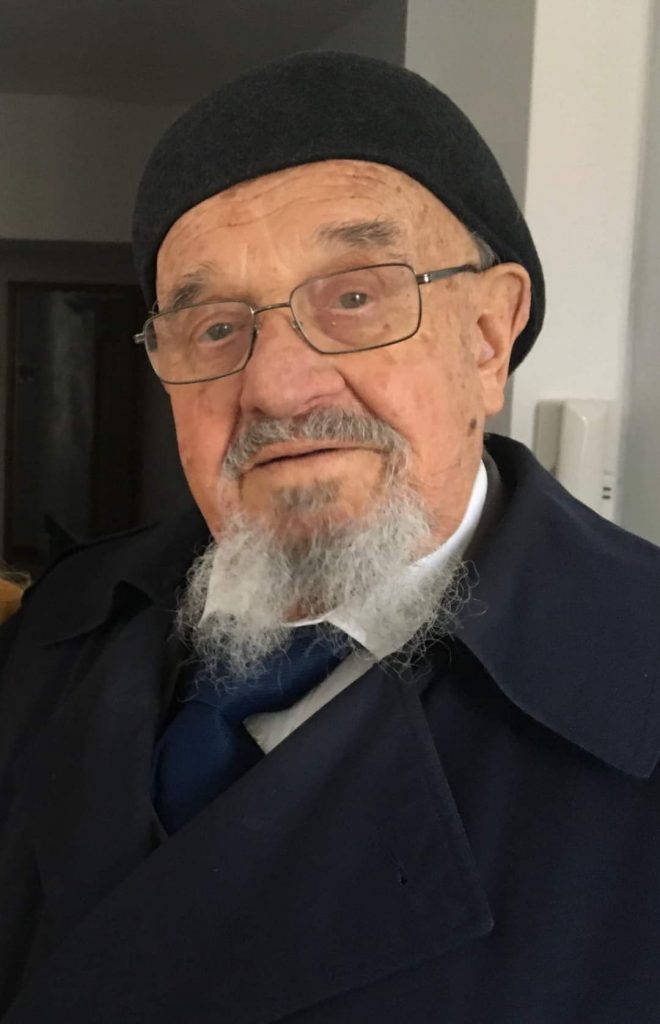 Portugal, Balsamão: Brother Paweł Musik, MIC passed away at the age of 94; he was a religious for 67 years.

In the early hours of Dec. 1, 2020, Brother Paweł Musik, MIC, a member of the Portuguese Vicariate, went to the house of the Father.

Brother Paweł was born January 15, 1926, in the Silesian town of Bibiela in Poland. He joined the Congregation of Marians in Hereford, England, after World War II, where he made his first profession of vows on May 24, 1953.

At the beginning of his religious life, he served in England as a porter, gardener and cook, fulfilling his duties humbly and plainly.

In 1965 he was transferred to Portugal, where consequently he spent the largest part of his religious life, carrying among others such duties as educator at the lower seminary run by the Marian Fathers in Balsamão.

In his religious service Brother Paweł distinguished himself by the hospitality, with which he welcomed pilgrims arriving at Fatima, as well as by his cheerfulness in communication with his confreres. He was a great venerator of the Immaculate Mary and a stalwart apostle of The Divine Mercy, fervently promoting in every circumstances of his religious life the recitation of the Divine Mercy Chaplet at 3:00 pm.

His funeral took place December 2, 2020, at the Marian cemetery in Balsamão.