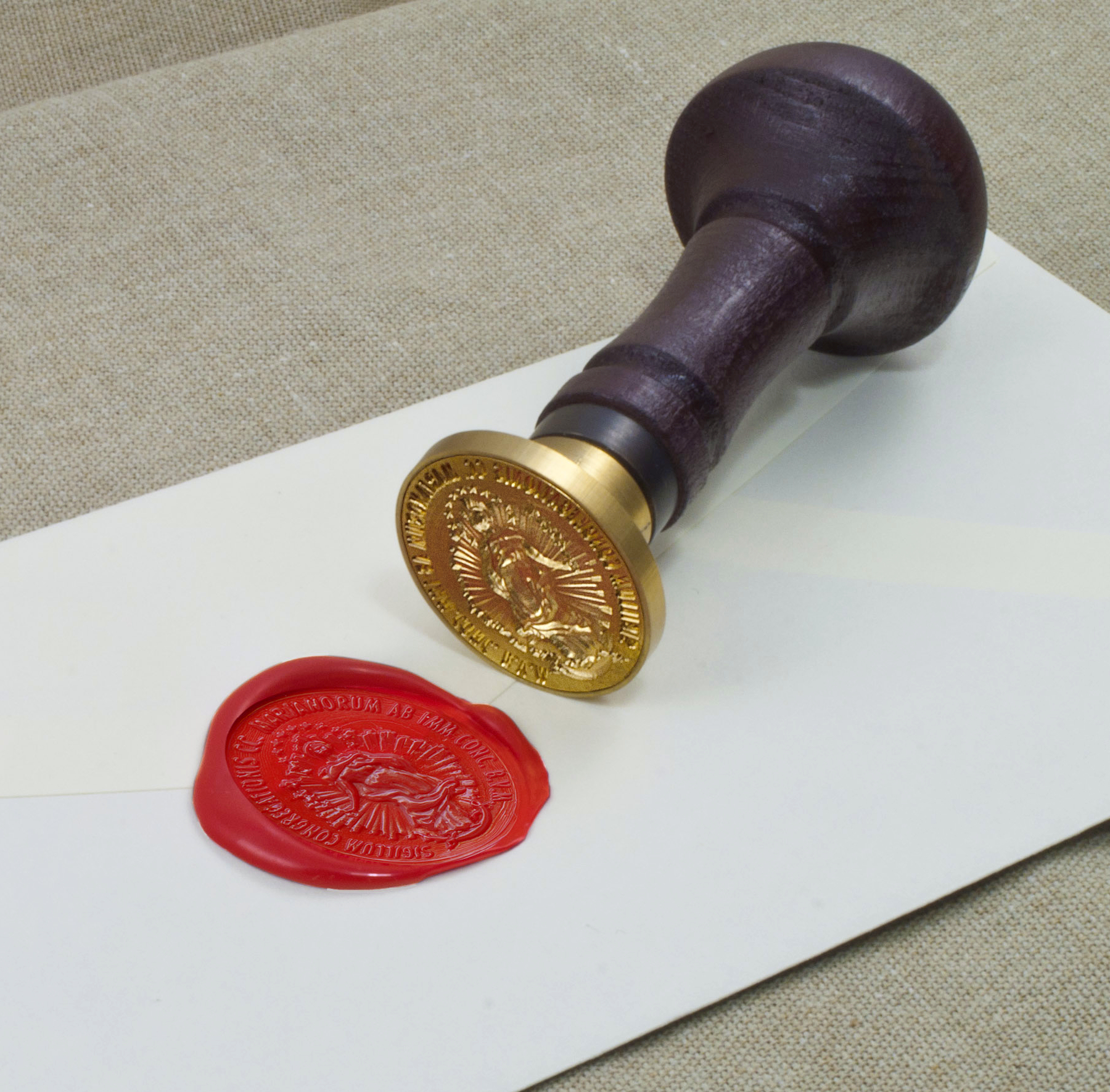 A word of the Superior General of the Congregation
for the funeral ceremony of Fr. Stanislaus Seraphim Michalenko, MIC

How eloquent are the words from the Book of Revelation, where its author speaks of human death: “And I heard a voice from heaven saying: ‘Write: Blessed are those who die in the Lord – now. Indeed, says the Spirit, let them rest from their labors, for their deeds go with them.’”(Rev 14:13). Blessed indeed is Father Seraphim now, who died in the Lord, sacramentally united with Him.

His deeds during his long life, supported by God’s grace, also go with him; deeds that were especially related to spreading the Divine Mercy message and devotion. One of the best-known Catholic journalists in Poland, when he heard about Father Seraphim’s passing, wrote: “There is no exaggeration in the statement of his confreres that—next to St. Faustina Kowalska, Bl. Michael Sopoćko and St. John Paul II—he was the person who did the most to spread the message and devotions to the Divine Mercy all over the world.” The article was written by Grzegorz Górny and is entitled: In America one of the greatest apostles of Divine Mercy in the world passed into eternity. ‘He was a holy man.’[1]

For, although Father Seraphim held various offices in the Community and fulfilled the many tasks entrusted to him with great devotion, his whole life was imbued with the desire to carry Saint Faustina’s message of God’s Mercy to the very ends of the world. And he truly did. Suffice it to mention his travels around the world [to speak at] conferences, his efforts to publish the Saint Faustina’s Diary first in Polish and then in English and Spanish, his efforts to establish the National Shrine of Divine Mercy in Stockbridge, and, above all, the enormous and decisive work toward the beatification and canonization of St. Faustina. Those who knew him closely and worked with him throughout the years of his ministry could add many more of his contributions and apostolic initiatives. And the intensity and number of prayers he offered to God for this intention are known to Him alone, to Whom Fr. Seraphim entrusted his life.

Many members in the Congregation to which Father Seraphim belonged wondered how to reconcile the charism of the Congregation, that is, the mystery of the Immaculate Conception of the Mother of the Lord with the message of Divine Mercy. He had no such doubts. In faith and out of love for God, who is full of mercy, and for Mary, the Mother of Mercy, he joined these two mysteries of faith with ease. After all, the Immaculate Conception of Mary is a wonderful fruit of God’s mercy. I believe that it was the Blessed Virgin Mary, our special Mother and Patroness, in her Immaculate Conception, who looked after his life and inspired him to spread the message of God’s Mercy, of which she was the first to receive in the order of grace. Thanks to her powerful intercession, his ministry was so fruitful, as we are very much aware today.

Although perhaps not visible externally, St. Stanislaus Papczyński, our Father and Founder held a very important role in his life. To this day, I remember his joy at the canonization ceremony that took place in Rome on June 5, 2016, to which, moved by a deep desire, he traveled, despite his health and age limitations.

In our Church’s long-standing tradition, the day of the death of a Christian is called in Latin dies natalis, the day of birth into Heaven. And so it is with Father Seraphim’s passing.

ere I would wish to share my experience of the many meetings and sharing with him on various occasions, especially during the last visit, that is, two years ago. Meeting Father Seraphim always struck me that although he lives on earth, his way of seeing things was not of this world; his immersion in God’s world, in the life of the Church and in the care for the world’s salvation was striking. He lived in the world of the Heavenly Kingdom, so he didn’t have to wait for his dies natalis.

In our humanity we experience a sense of loss. It is a good sign as it indicates our attachment to him. It may also be that we will miss his wisdom, peace, serenity, equanimity, simple presence, and his view of things in the perspective of faith and hope. In fact, however, we do not lose him, but gain. His being with us will be different, but real: through his intercession and through the witness of his living faith, hope and love, lived in the service of the Church and of his fellow men and women.