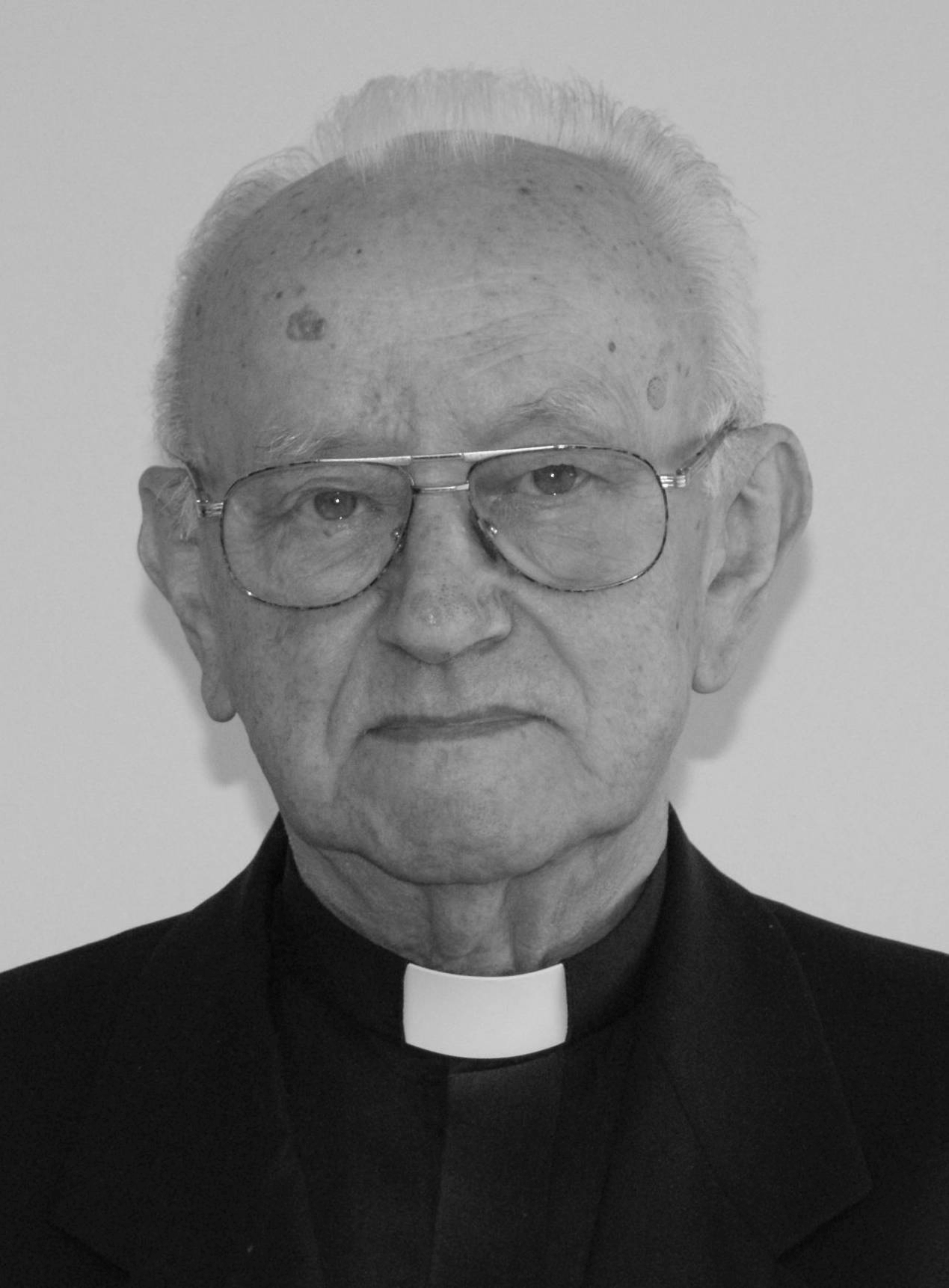 Eugeniusz Stanisław Delikat, son of Maximillian and Helen nee Chrzanowska, was born on Sept. 13, 1930 in Chełmno, Poland. He started primary school in Chełmno, and he continued his education in Toruń after his family moved there in 1938. In the years 1945-1946, he completed his first year of middle school in Toruń, and then he continued his schooling in Chełmno, where he obtained his middle school certificate. In 1949, as a high school freshman, he entered the minor seminary of the Missionaries of the Holy Spirit in Bydgoszcz, but in December of that year, the seminary was closed by the Ministry of Public Security (the Polish secret police).

In January 1950, he was admitted to our Congregation. He made his novitiate in Skórzec and made his first profession on March 25, 1951 – the feast of the Annunciation of the Lord. Transferred to our minor seminary in Bielany (Warsaw) in 1952, he obtained his high school certificate and went to take philosophy courses. From 1954-1955, he was on sabbatical in our house in Grudziądz. He made his perpetual profession on March 25, 1957. He studied theology in Gietrzwałd and then in Włocławek, where Antoni Pawłowski, Bishop of the Włocławek Diocese, ordained him to the priesthood on June 22, 1958, at the end of his third year of theology.

He finished his theology course in the academic year of 1958-1959. Father Eugeniusz’s first pastoral posting was to Grudziądz, where he was appointed rector of the Church of the Immaculate Heart of Mary and performed pastoral, catechetic and administrative work. In 1964, he was assigned the duties of the prefect of our seminarians in Włocławek, which he carried out for two years. In 1966, he became the superior and treasurer of our religious house in Grudziądz. On June 5, 1967, he had a serious motorcycle accident. As a part of his recovery, he spent several months in 1968 with his brother in South Africa. After his second term as the house superior in Grudziądz, he worked between the years 1972-1974 in the Province of St. Stanislaus Kostka in the U.S. Upon his return in mid-October 1974, he was re-assigned to Grudziądz. From the years 1975-1981, he was the house superior and treasurer in Warsaw-Praga, and the youth chaplain, as well as the confessor of the novices in Skórzec and the seminarians in Lublin.

On June 10, 1981, the Provincial Chapter elected him the Polish Provincial Superior. During his term in office, the Polish Province began its missionary service in Rwanda. As Fr. Eugeniusz completed his term as provincial superior, on June 25, 1987, the General Chapter elected him Vicar General of the Congregation. Having returned from Rome, Fr. Eugeniusz resumed his duties of house superior in Warsaw-Praga and the confessor of our seminarians in Lublin. In 1994, he was named the house superior of our religious house and the rector of the shrine in Vilgertshofen, pastor in Epfach and delegate of the Provincial Superior for Germany. In August 1999, he became the prefect of youth and the spiritual director of the Catholic Secondary Collegium Primum (a high school) in Grudziądz. In 2001, he was transferred to Medlingen in Germany as a pastoral associate.  In 2003, he was again transferred to the religious house in Grudziądz to assist in pastoral ministry at the church of St. Francis Xavier. In 2008, he worked as a pastor in Medlingen for 5 months. In 2010, he was transferred to the religious house in Licheń, where he remained until his death, serving as a confessor as much as his condition allowed. 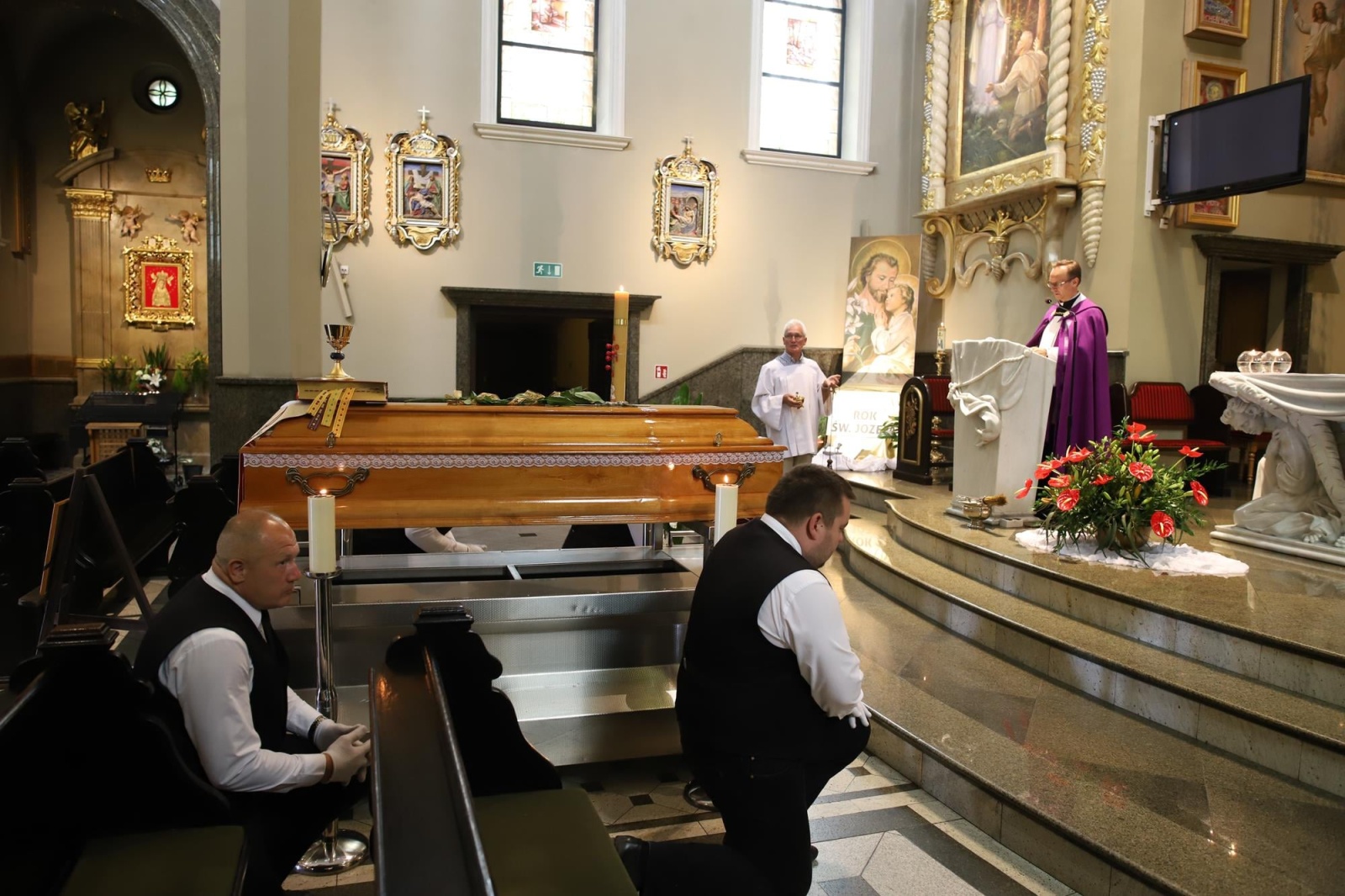 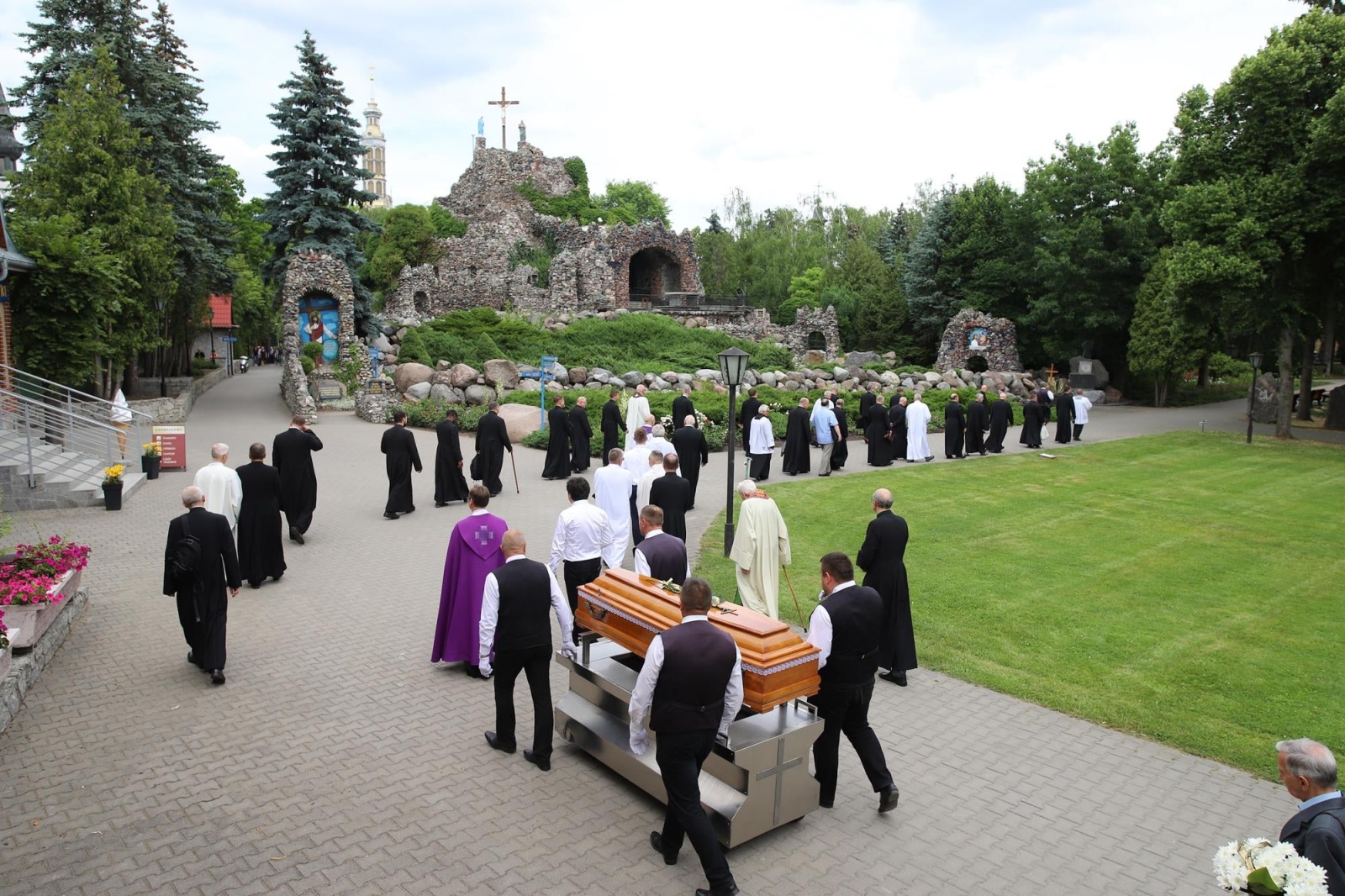 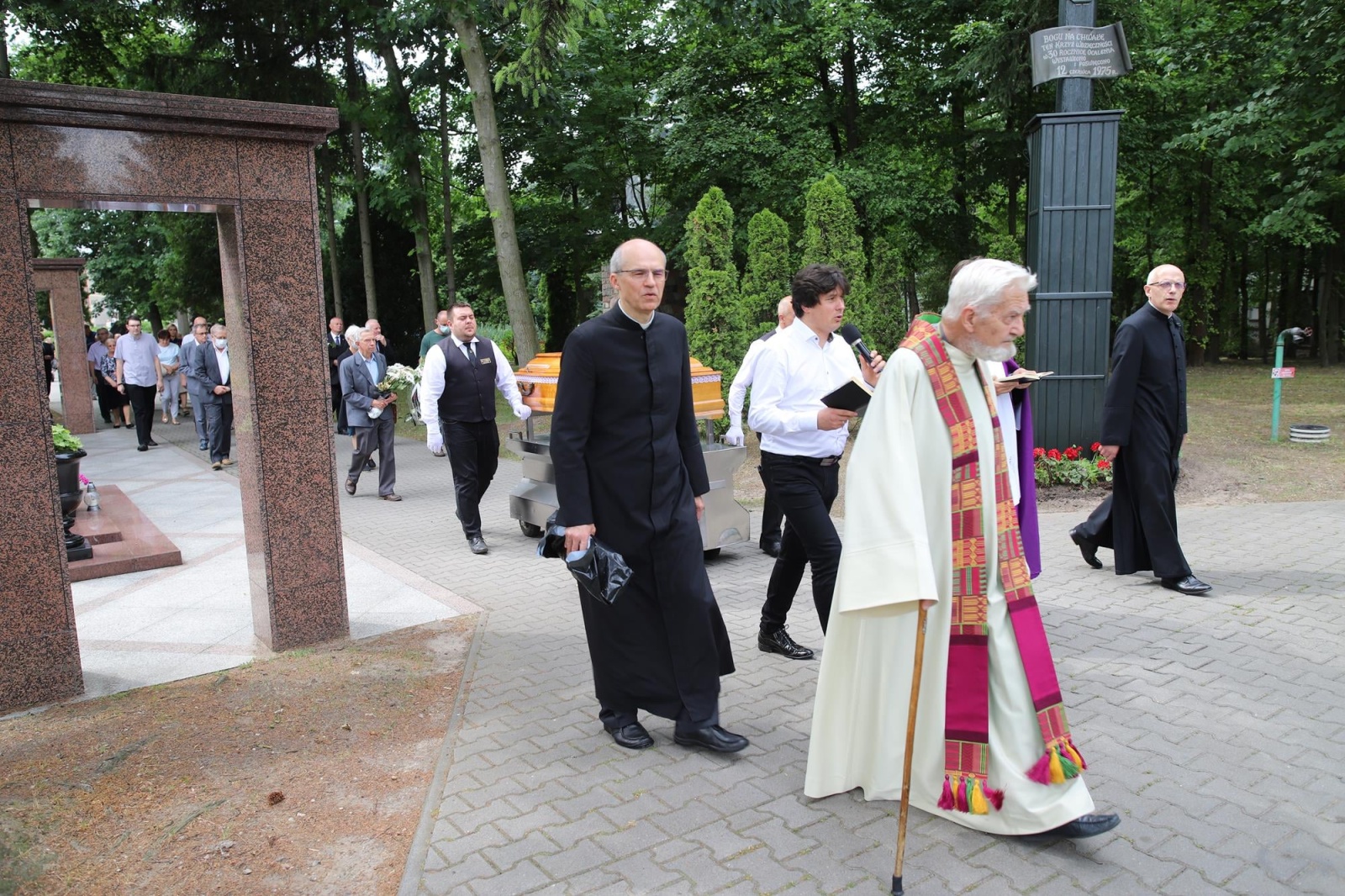 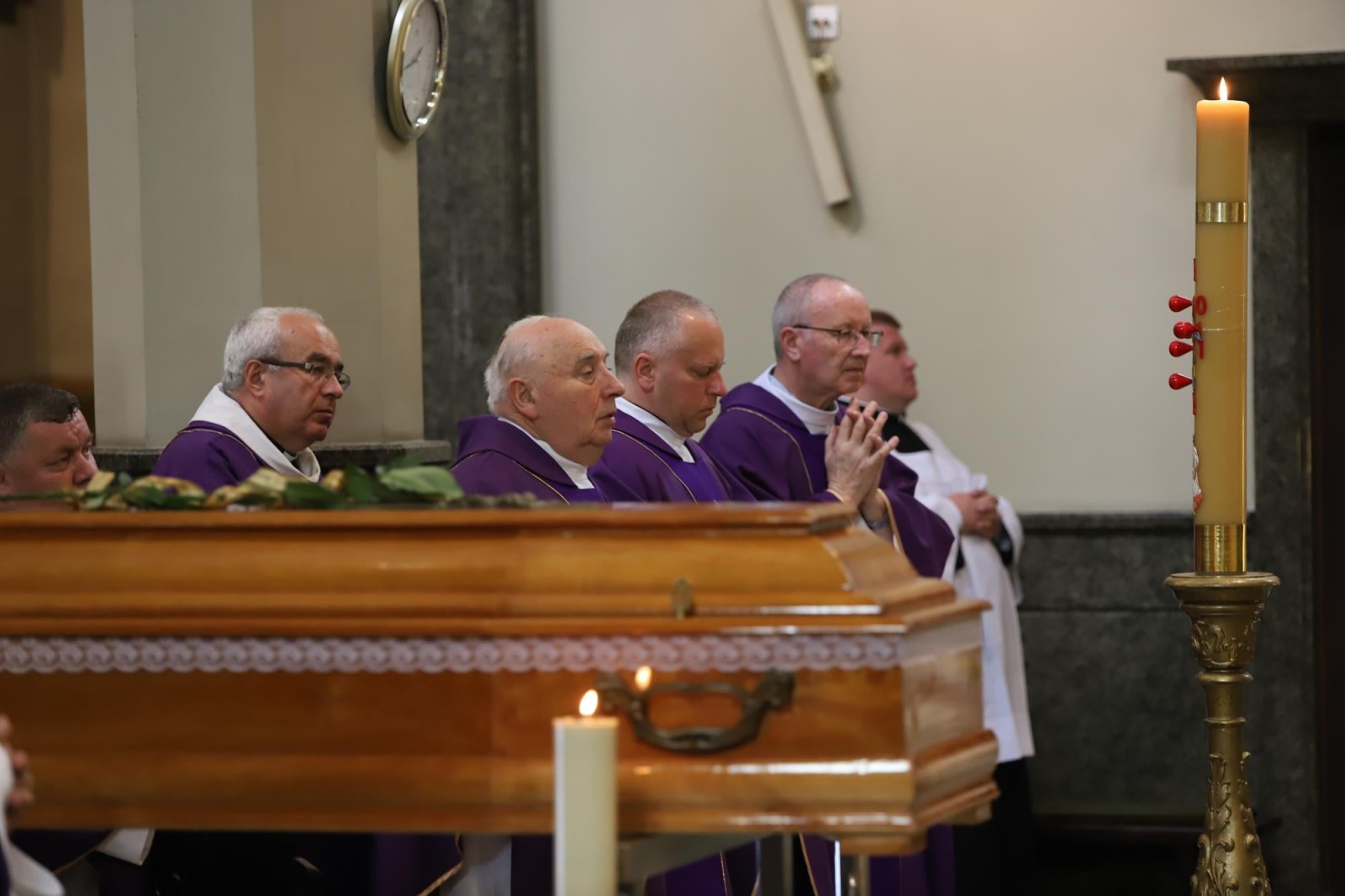 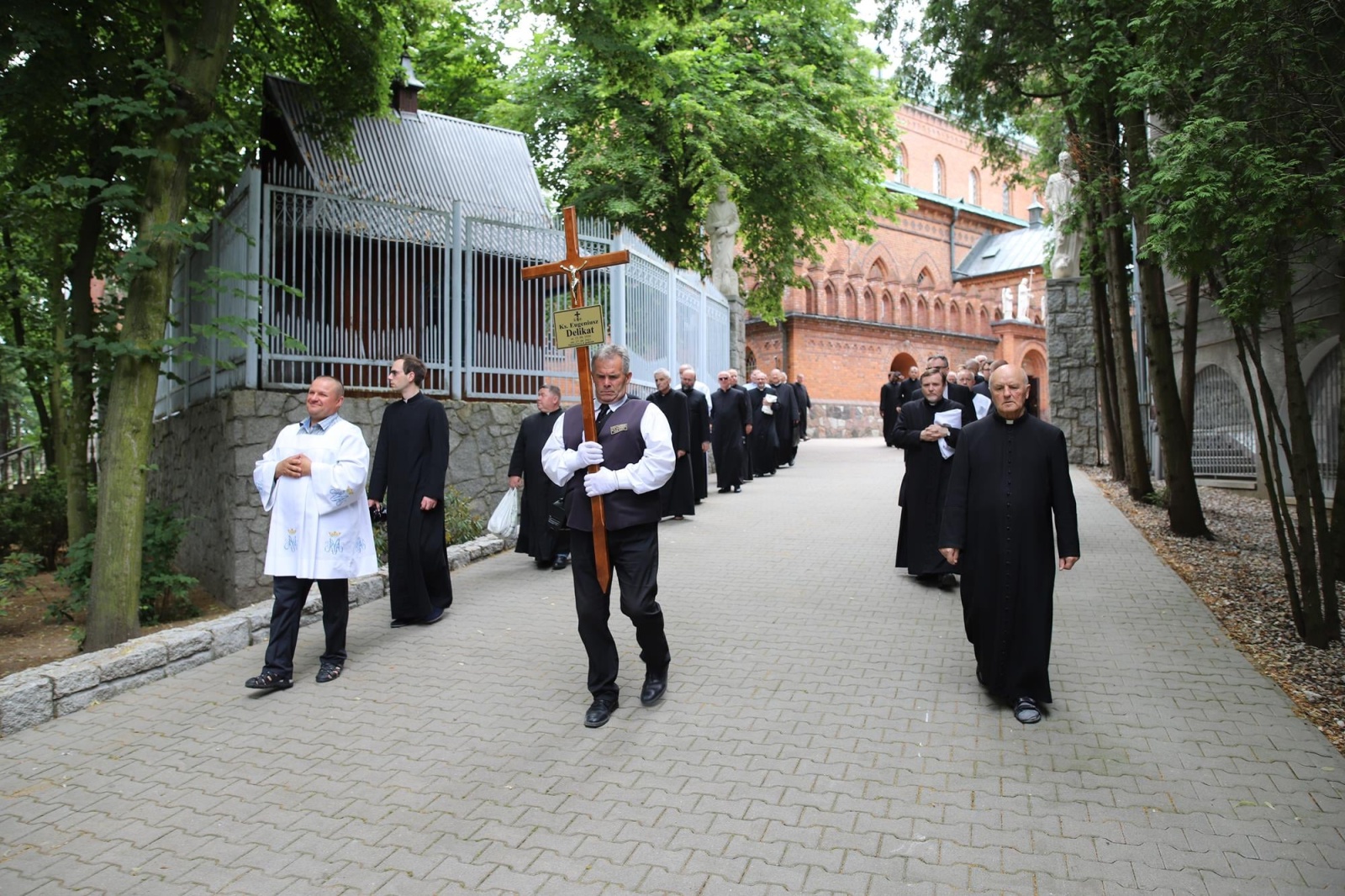 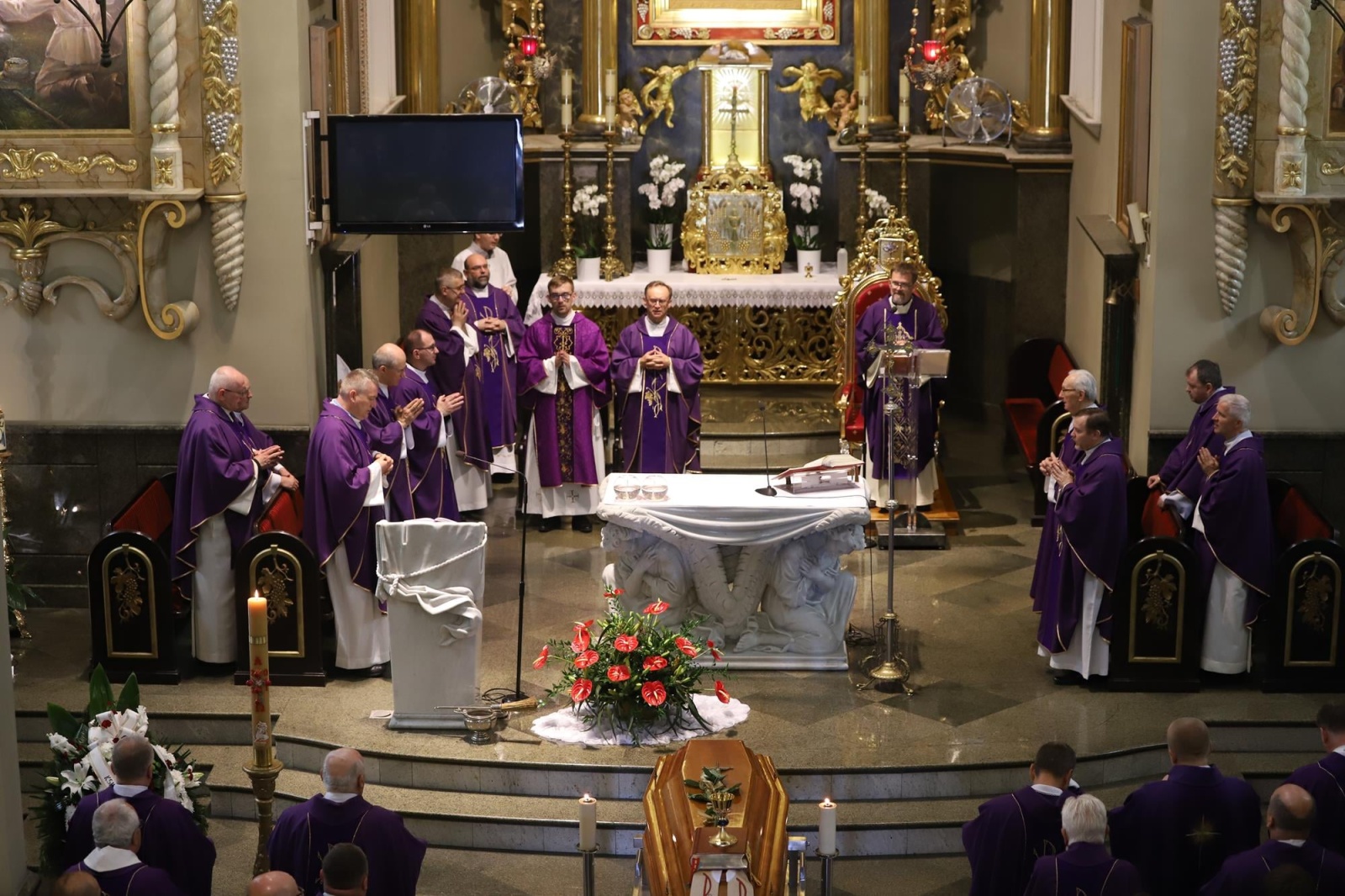 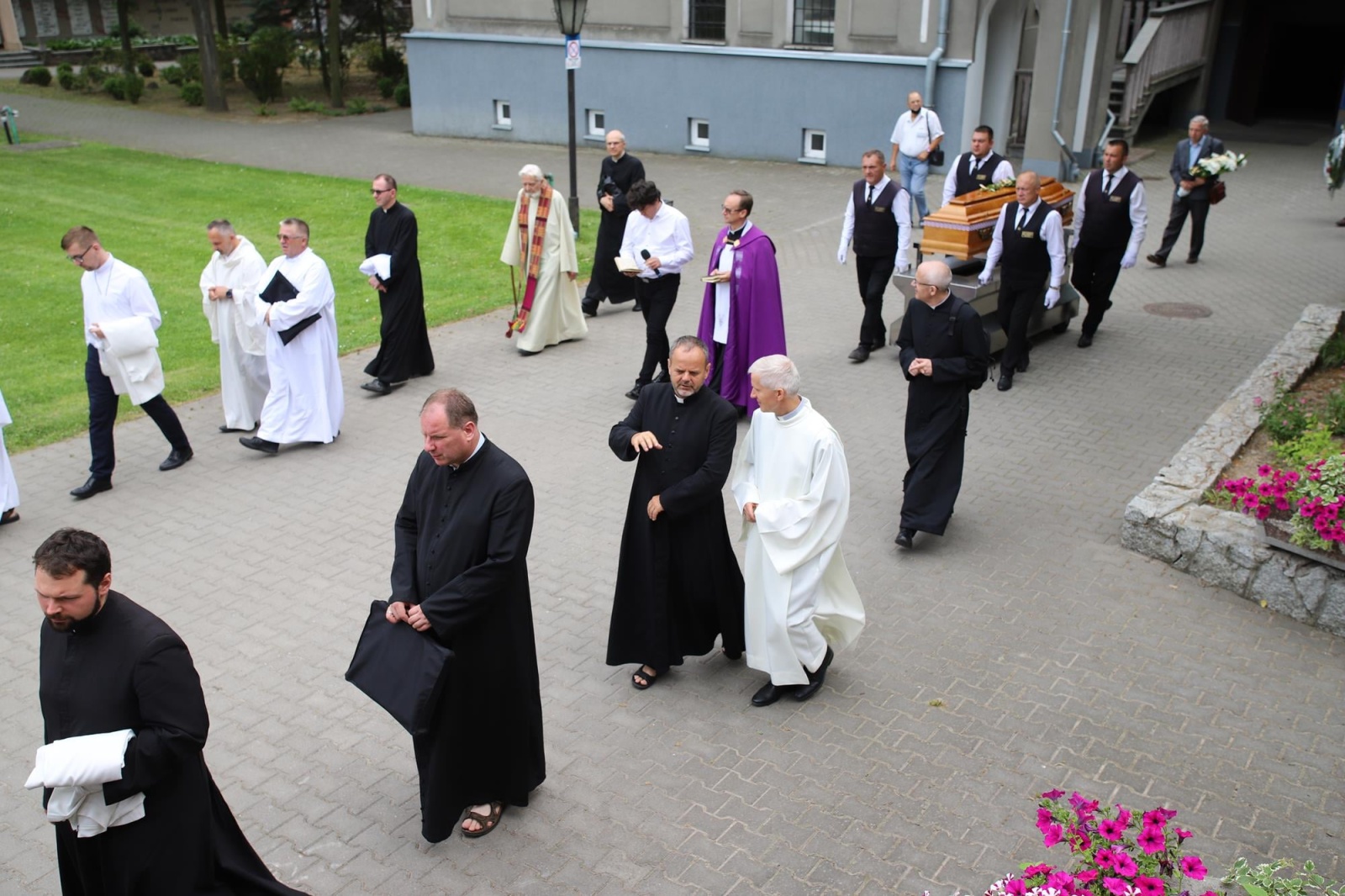 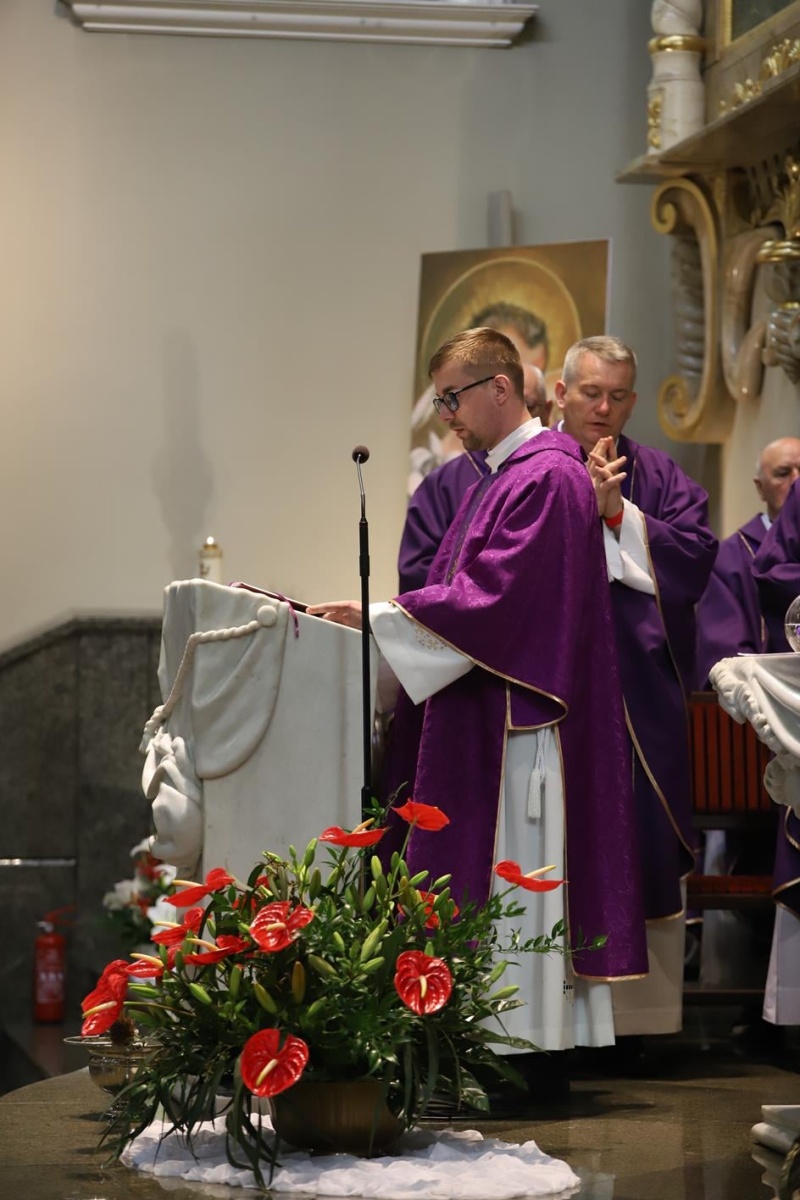 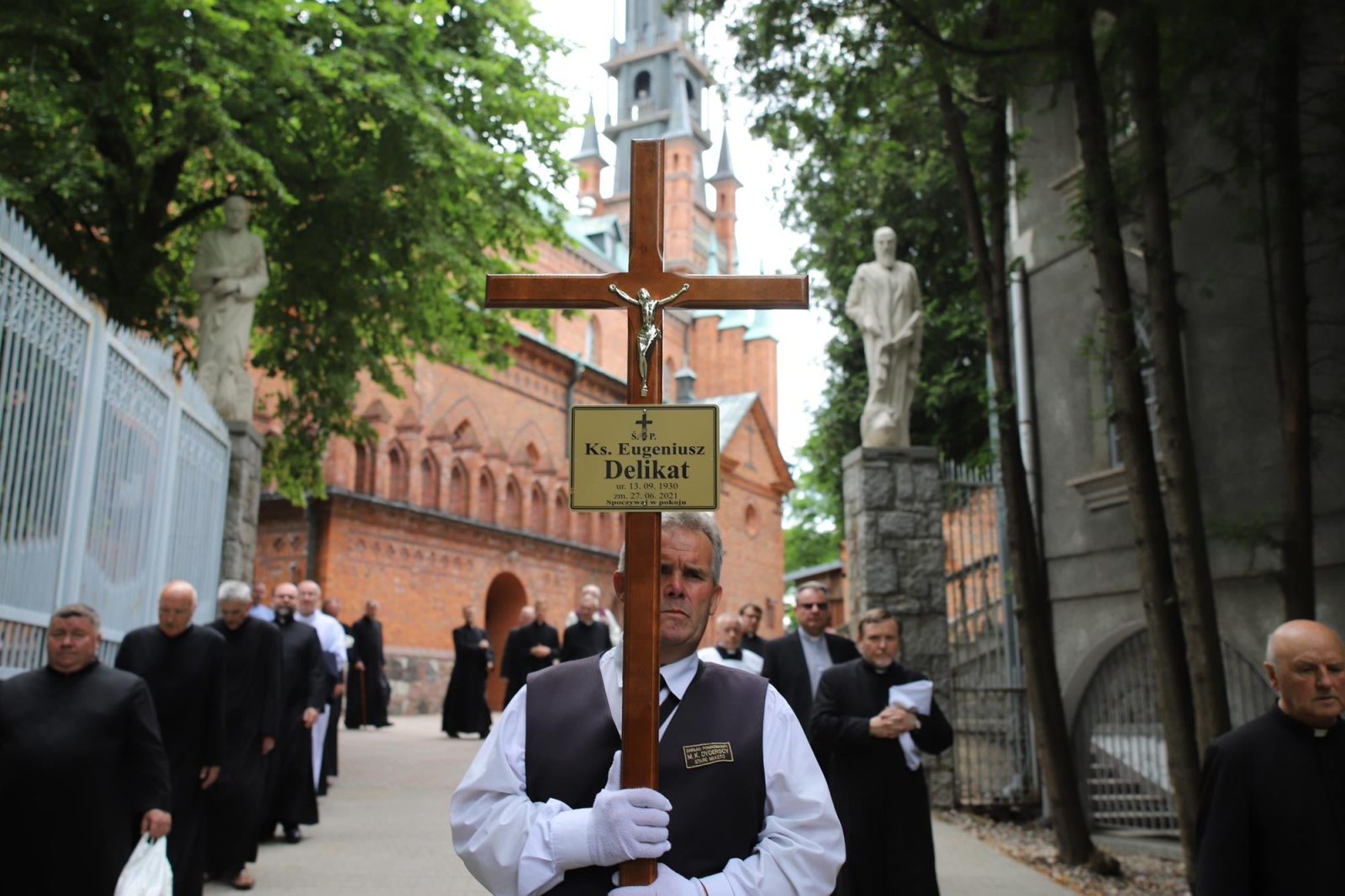 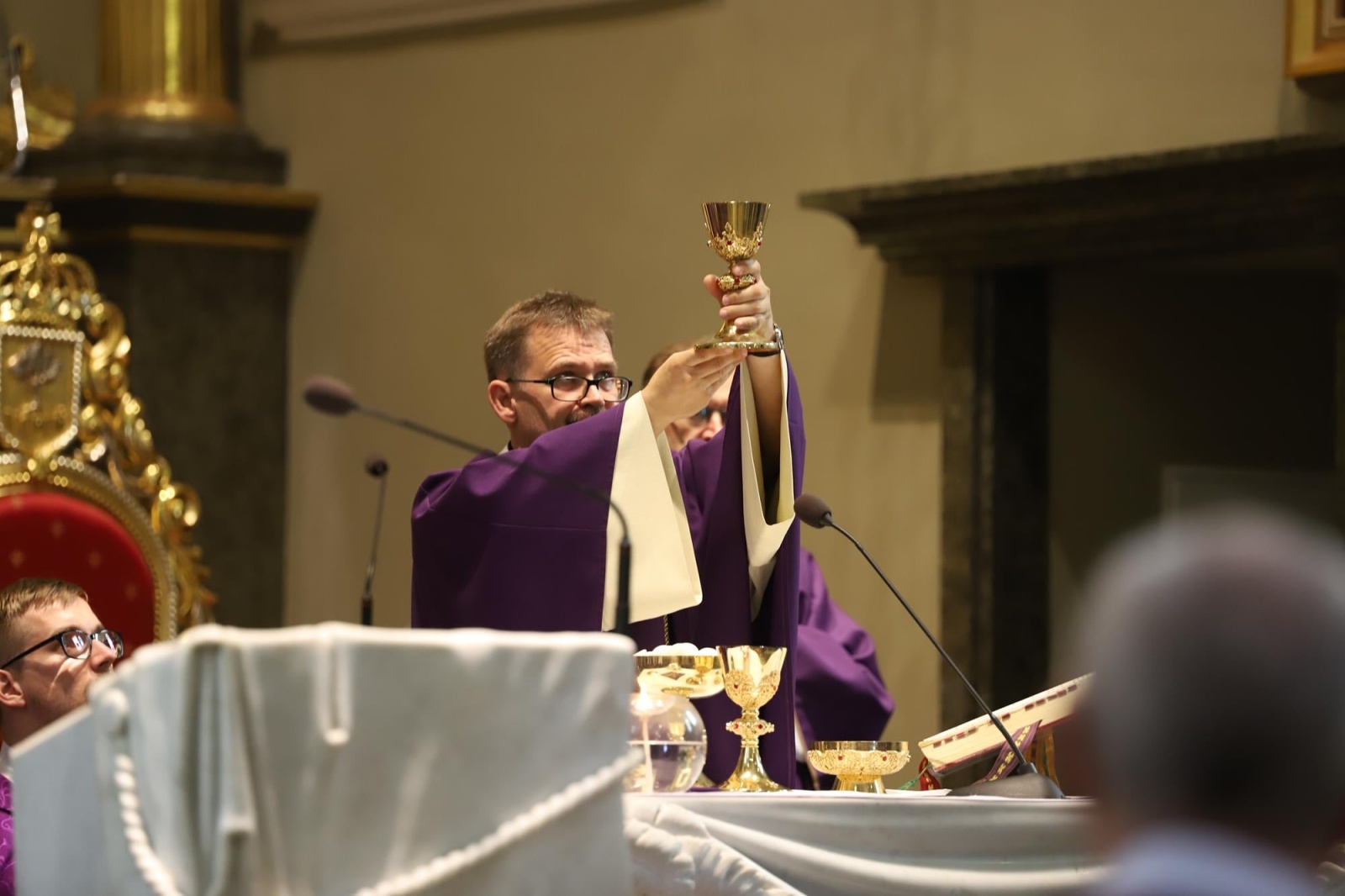 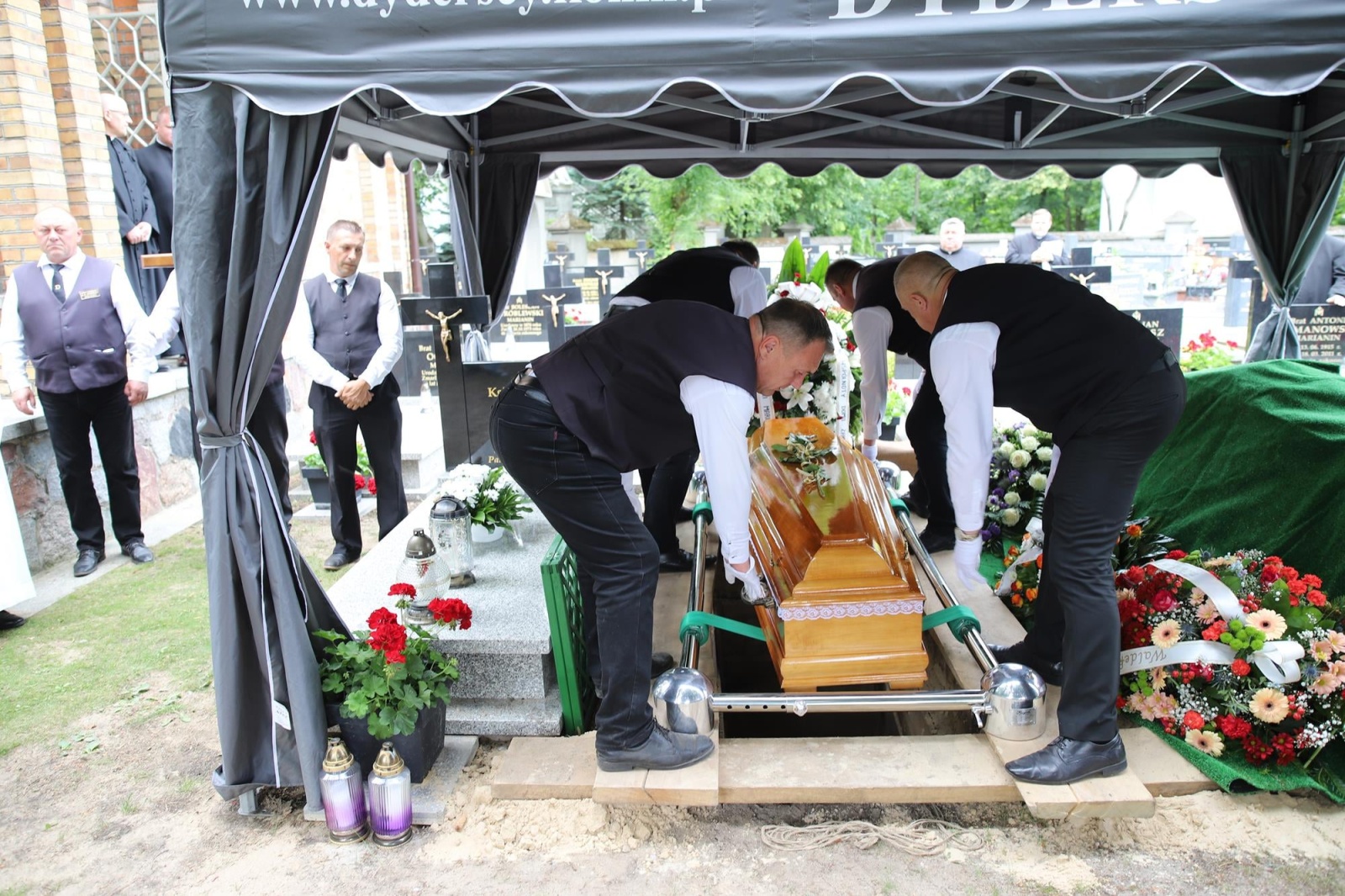 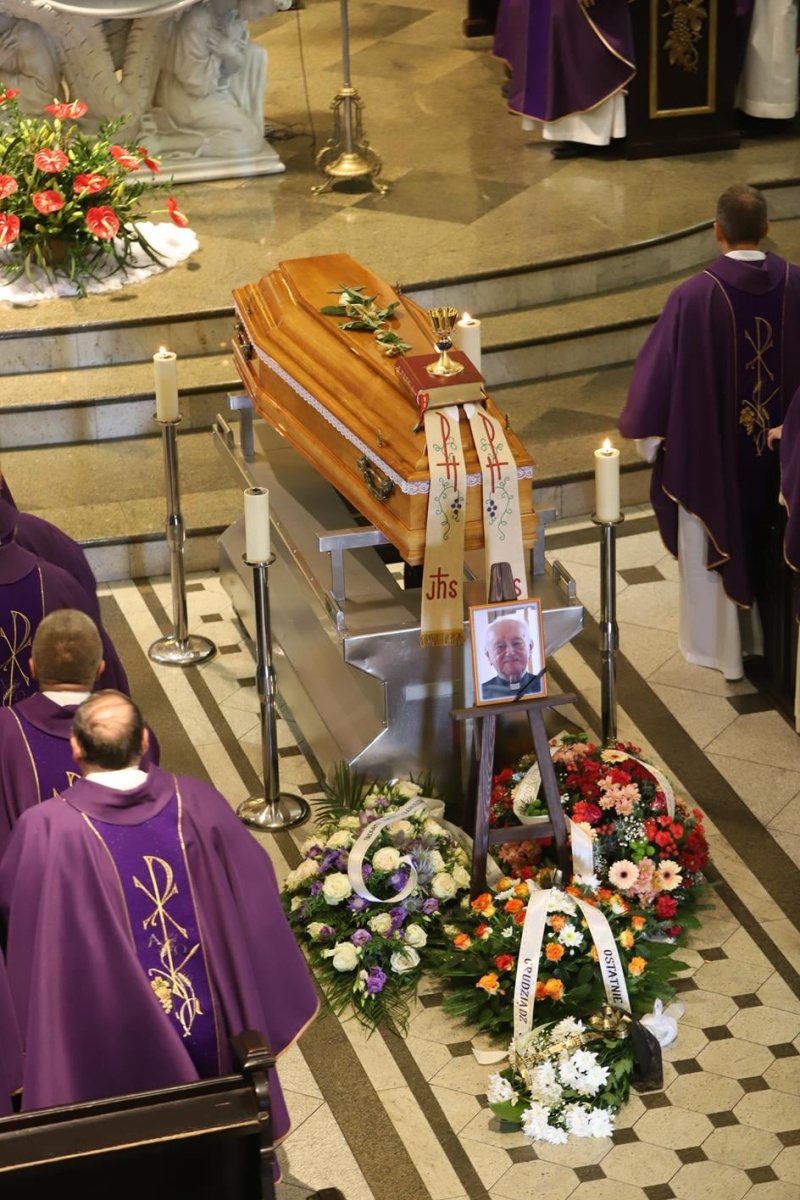 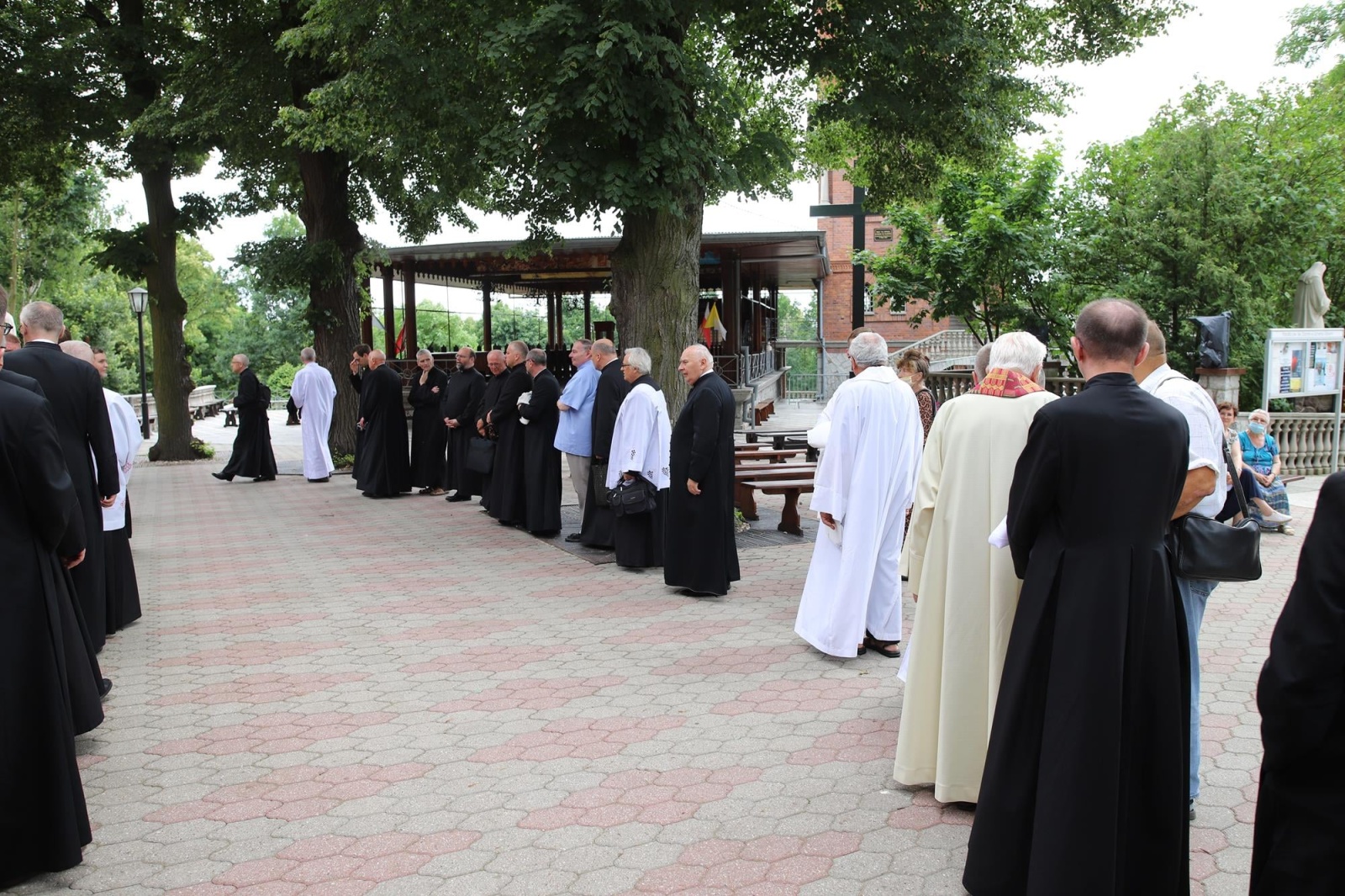 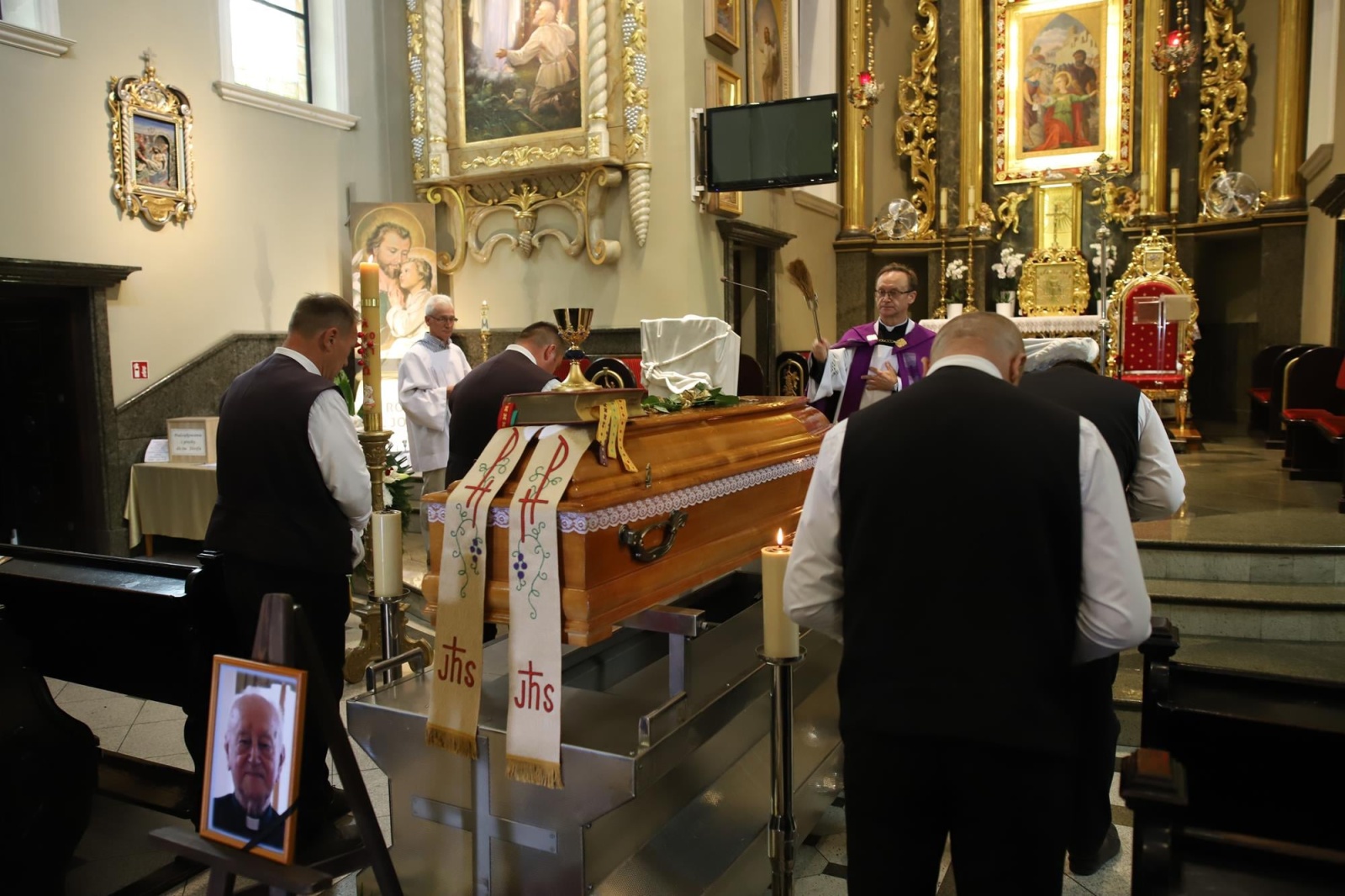 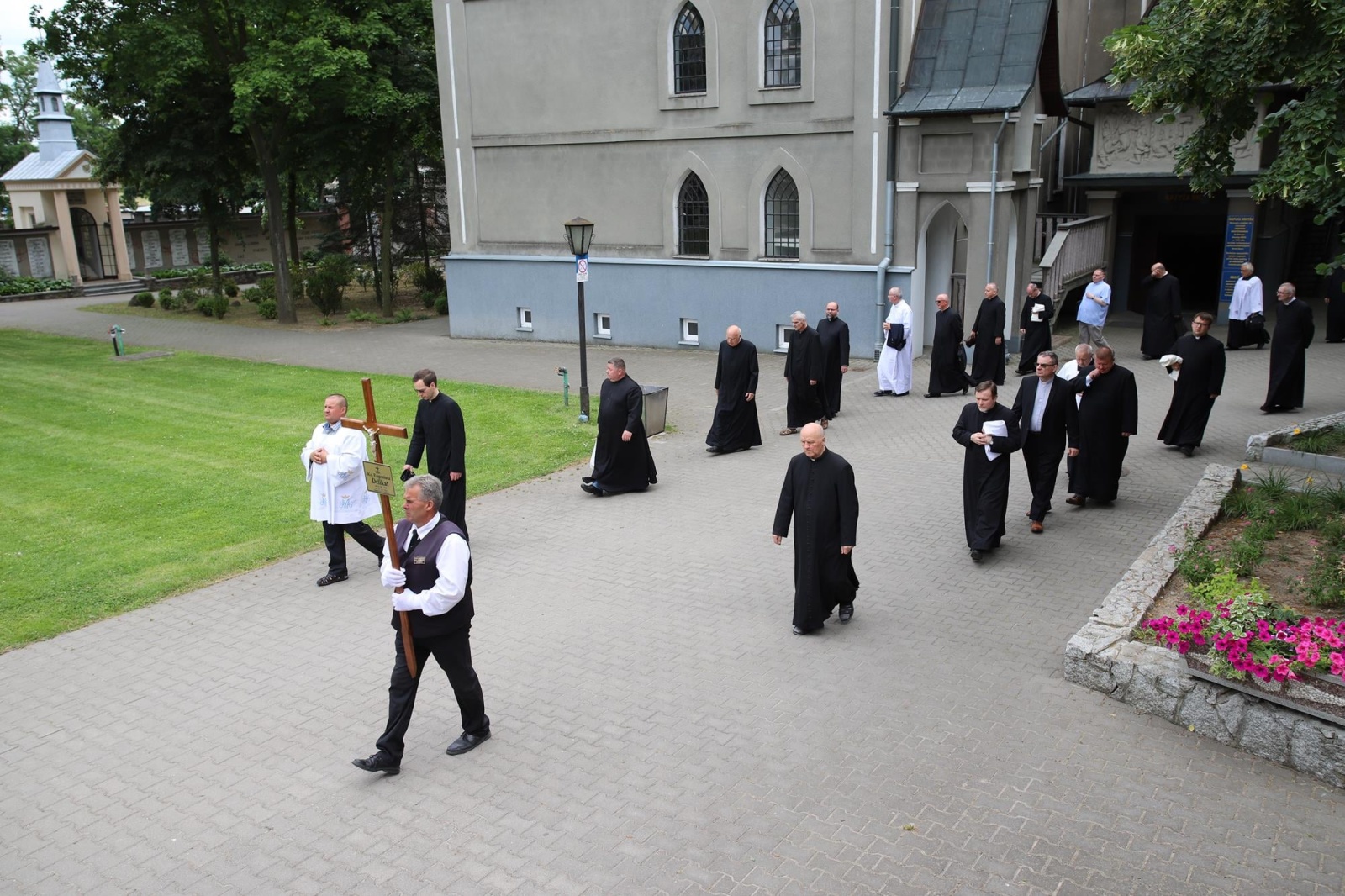 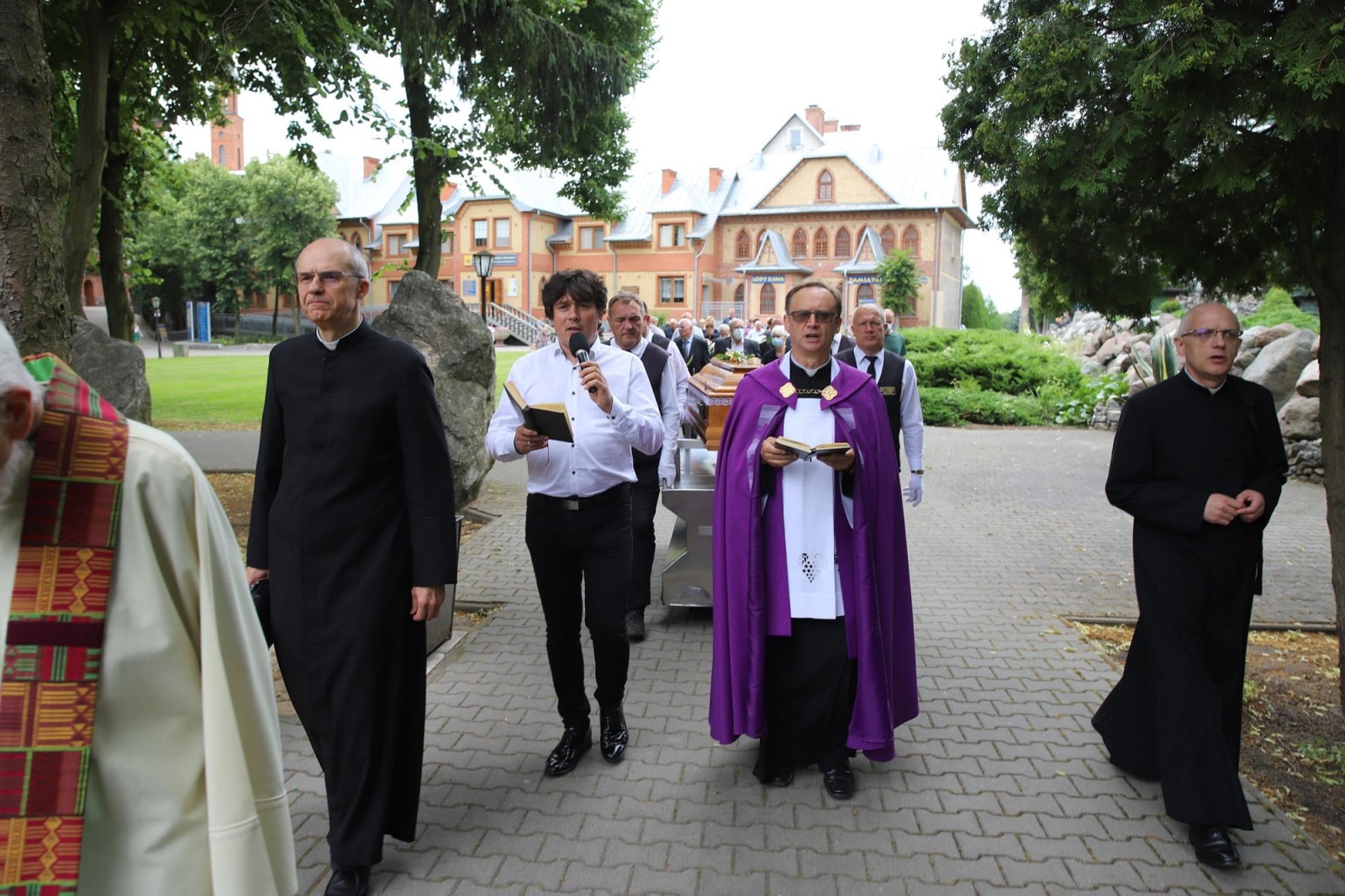 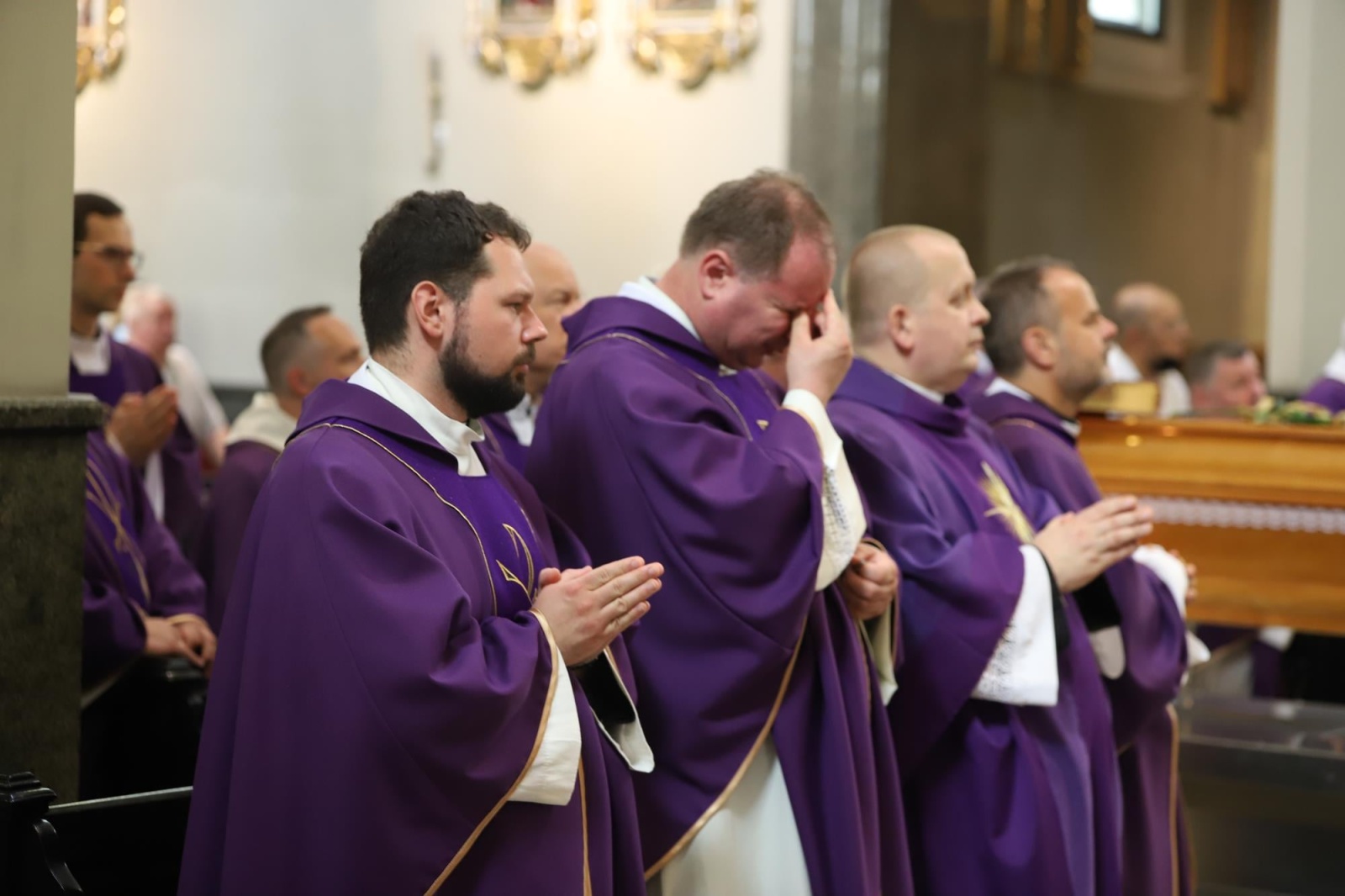 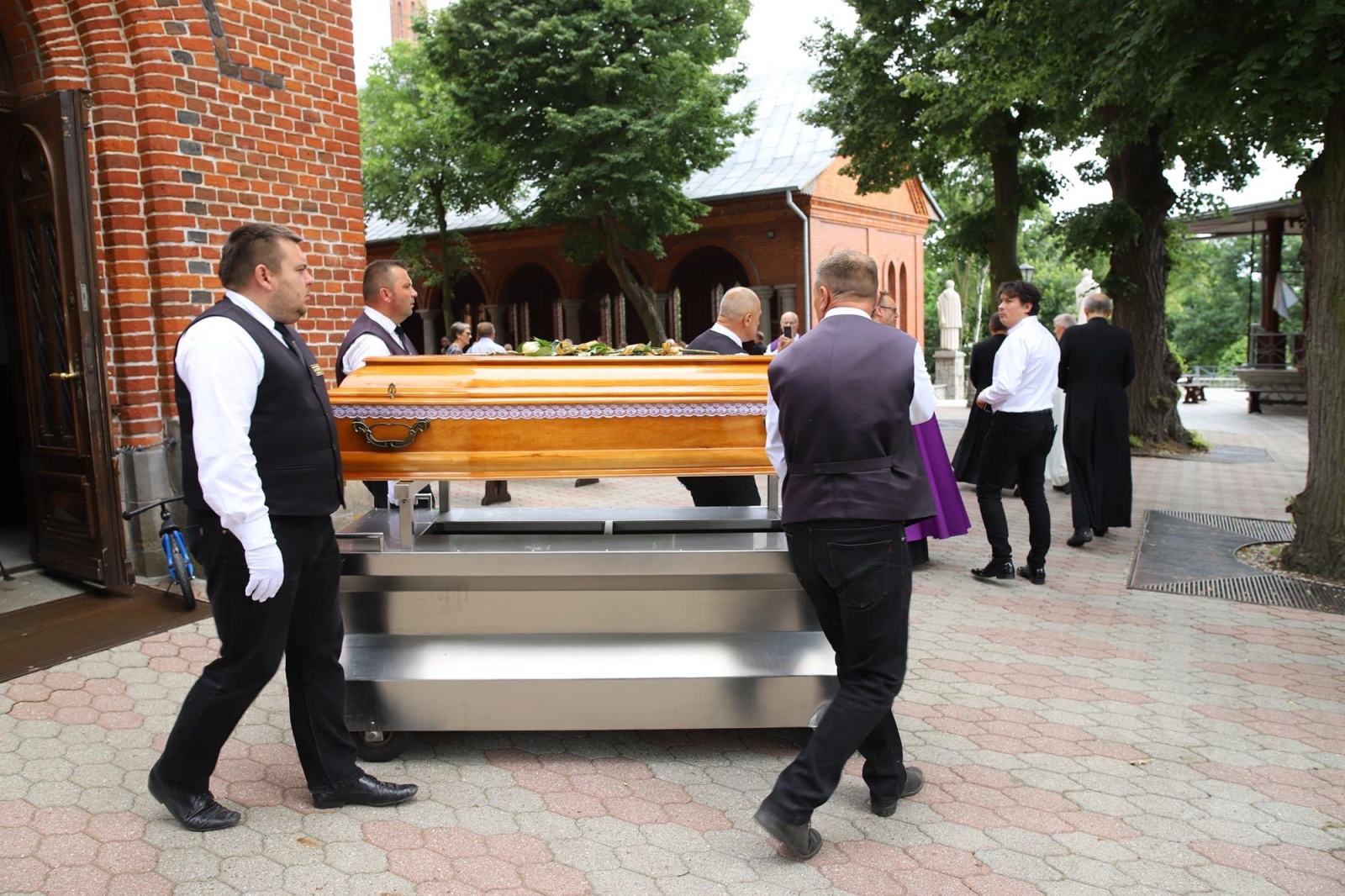 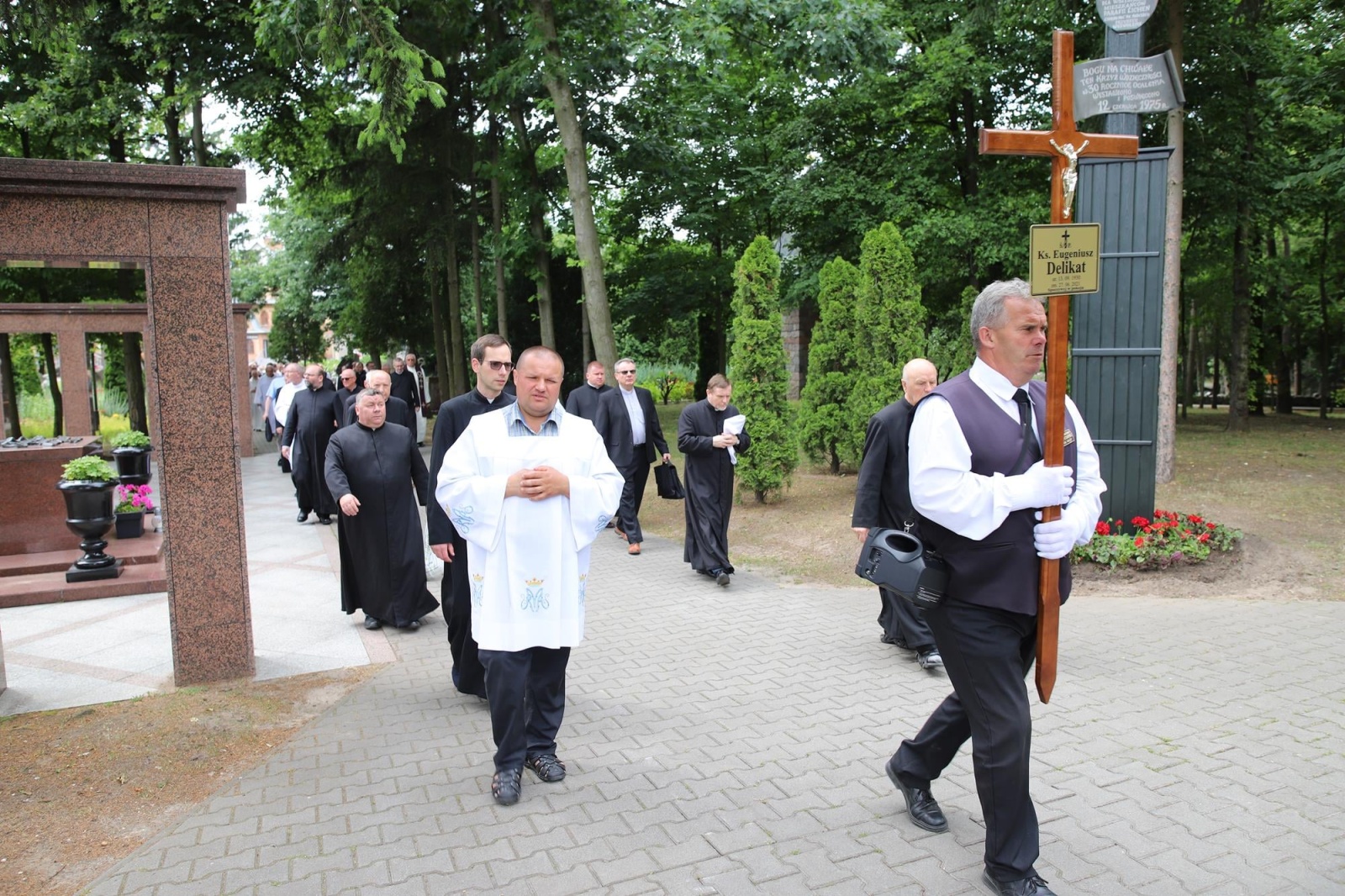 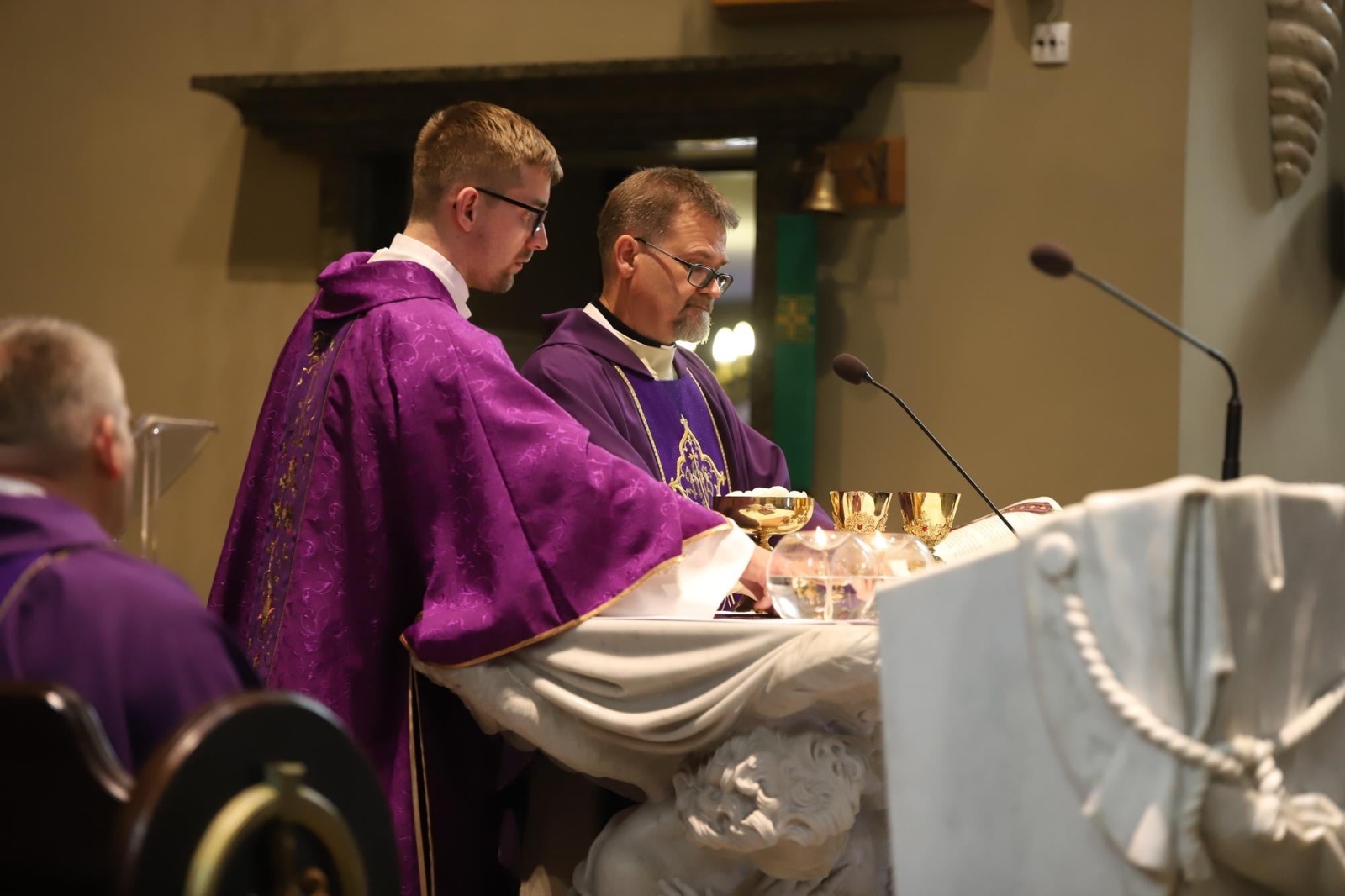 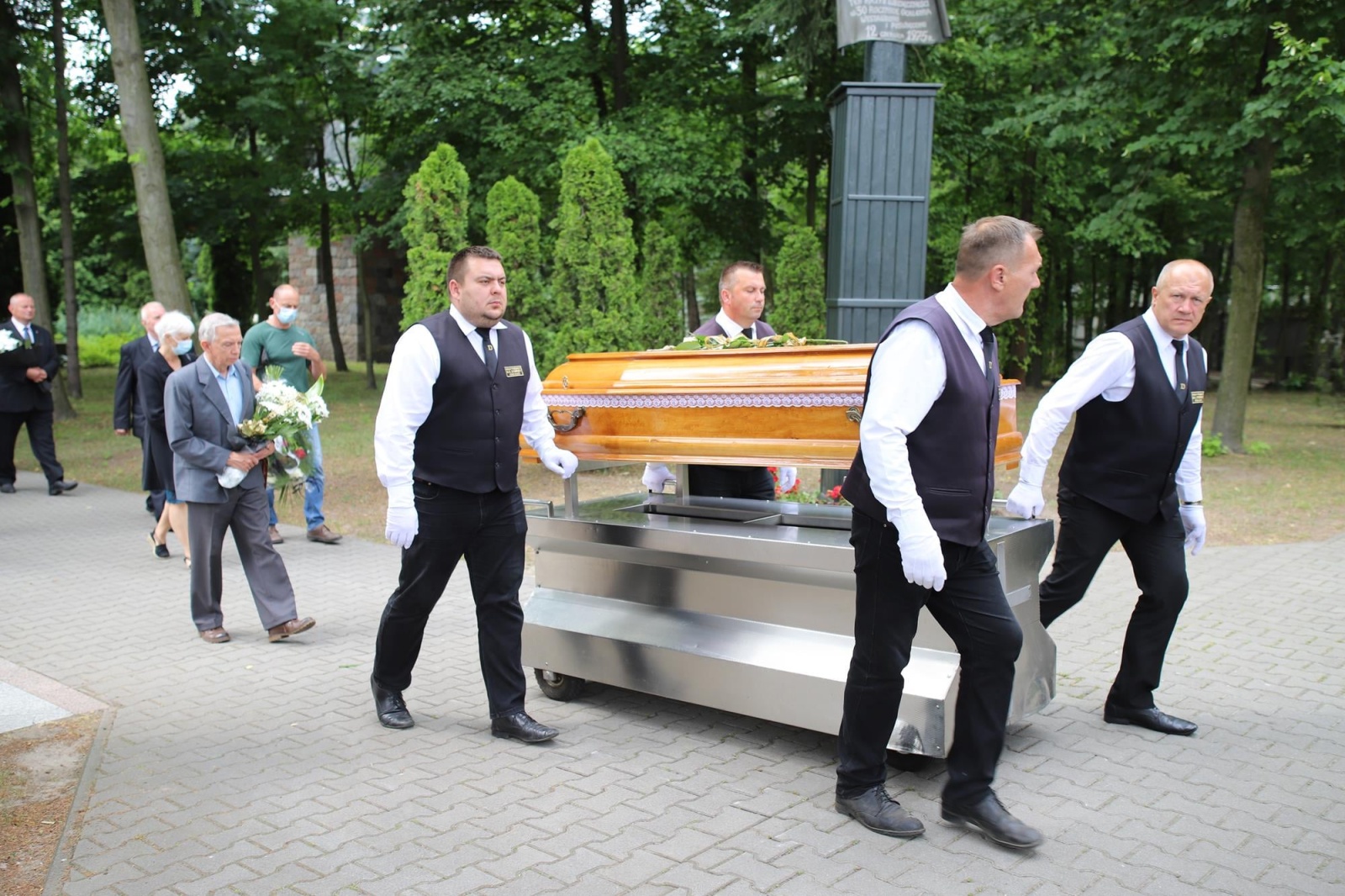 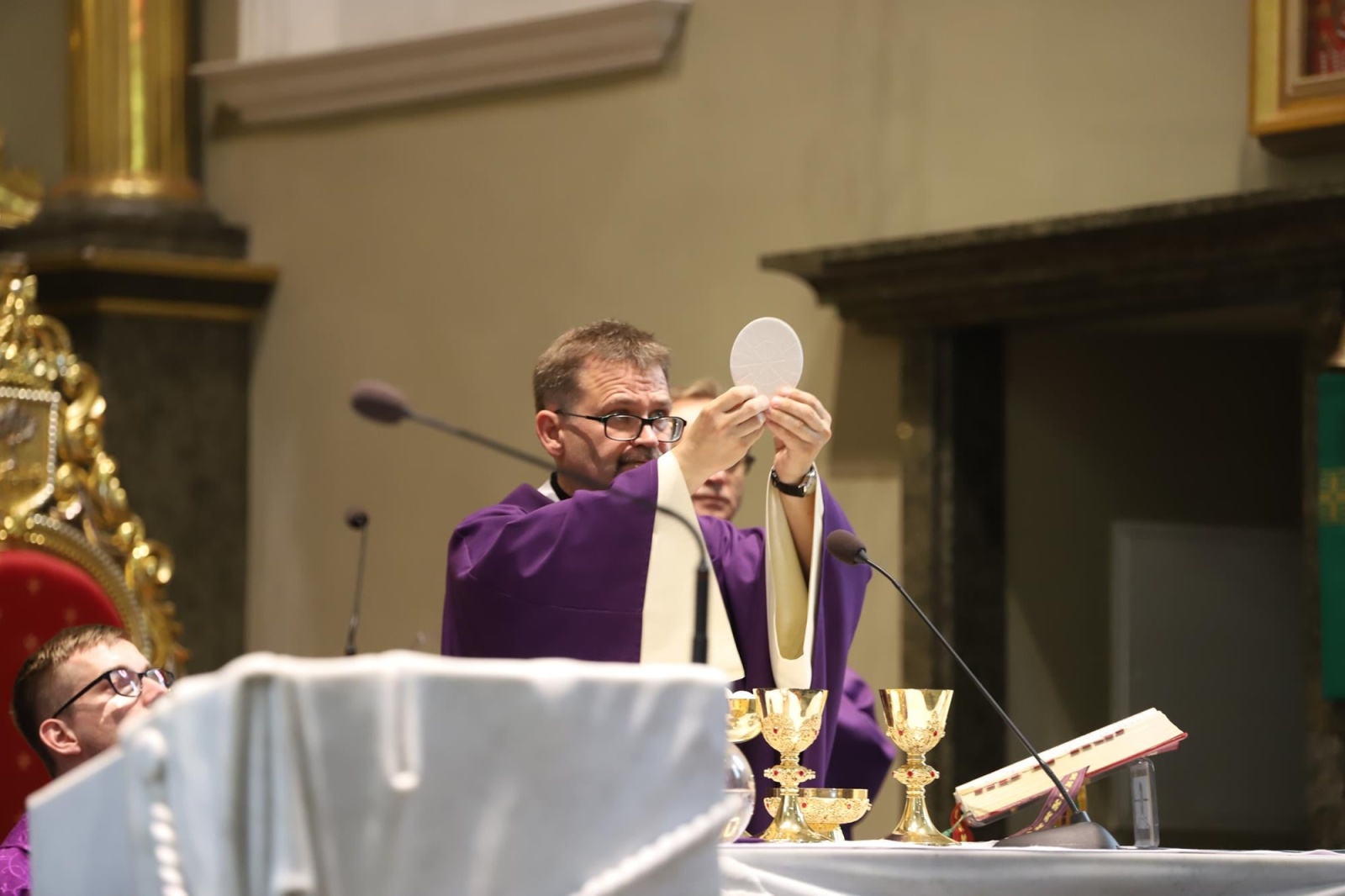 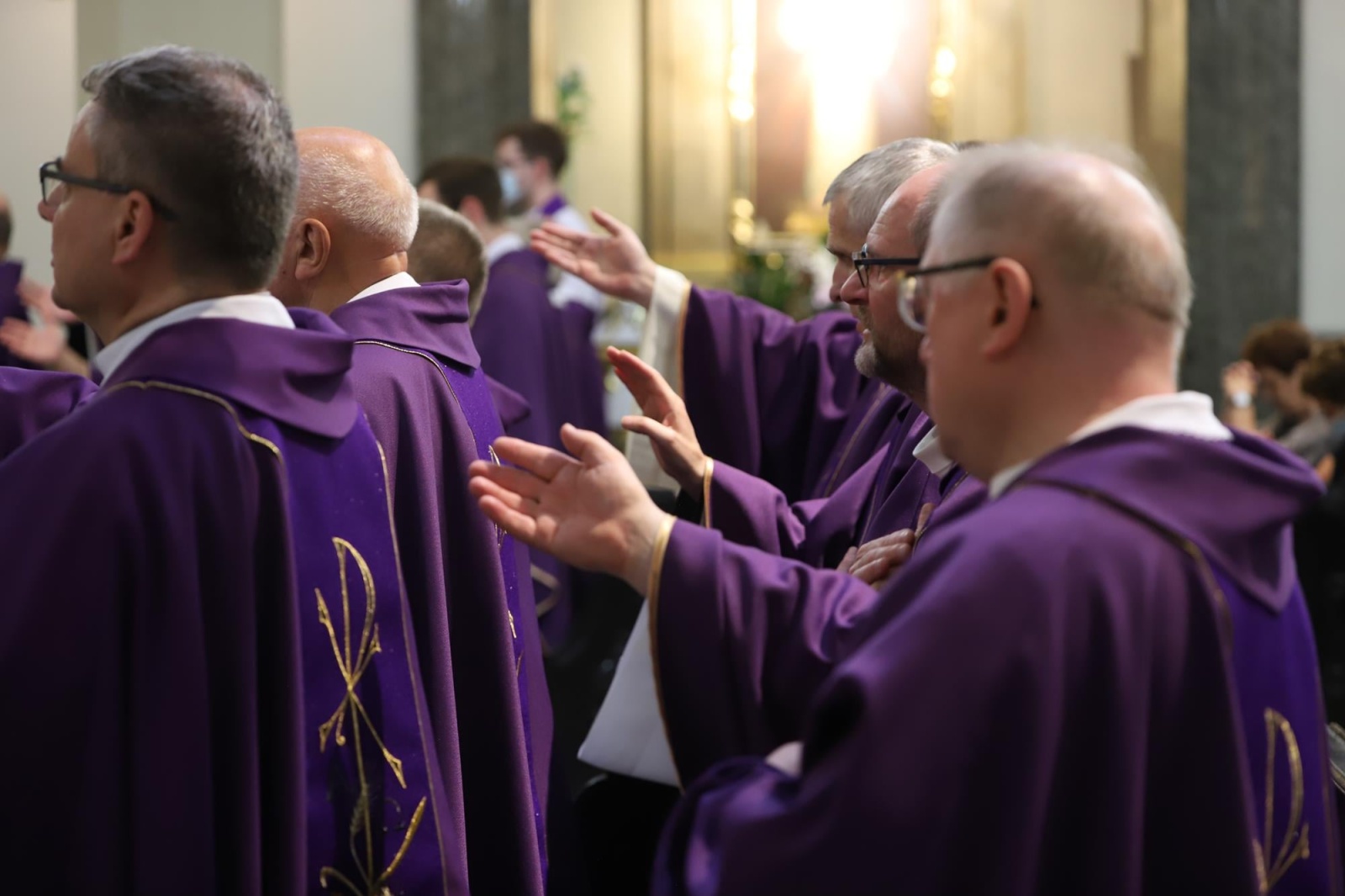 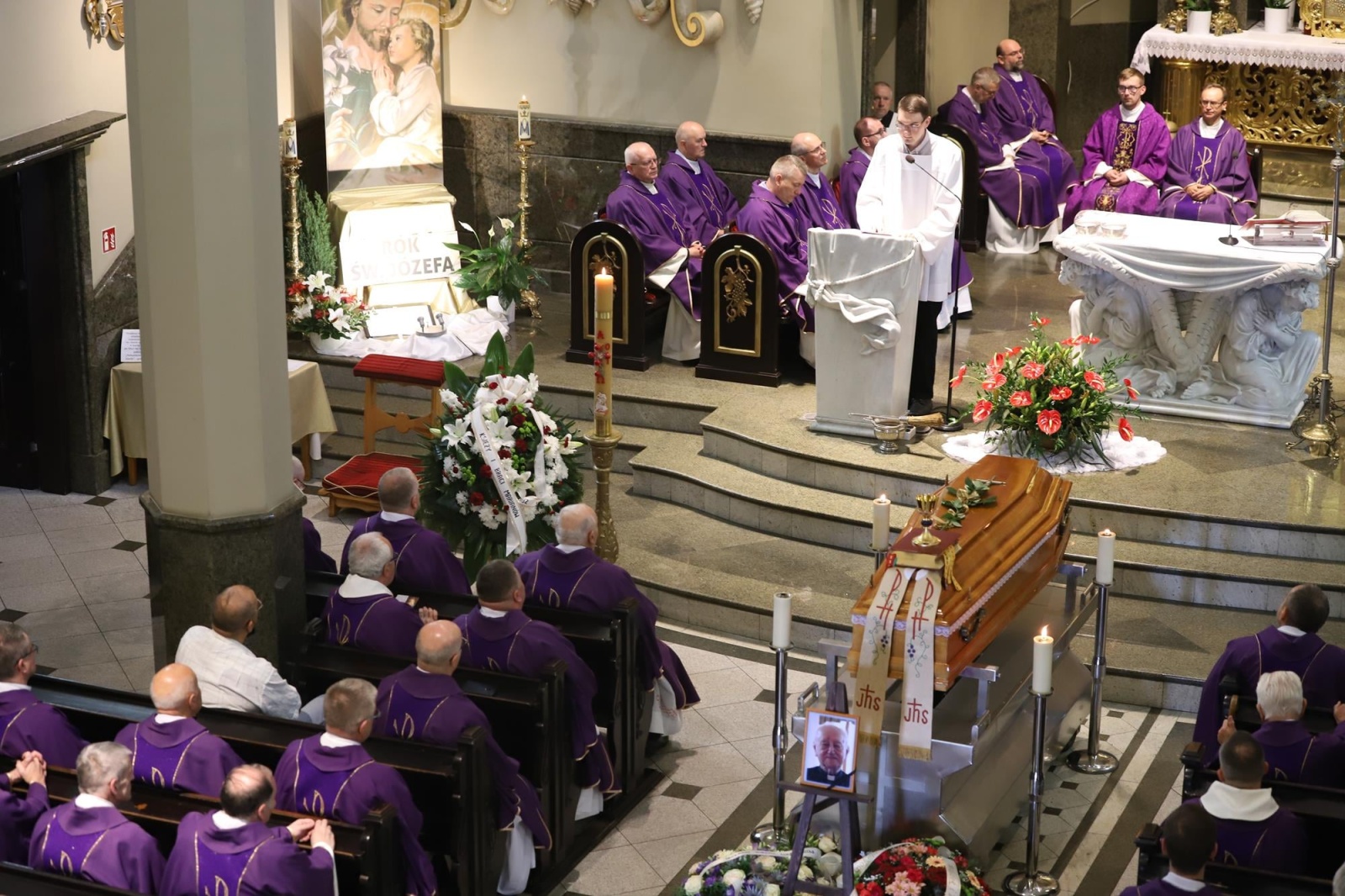 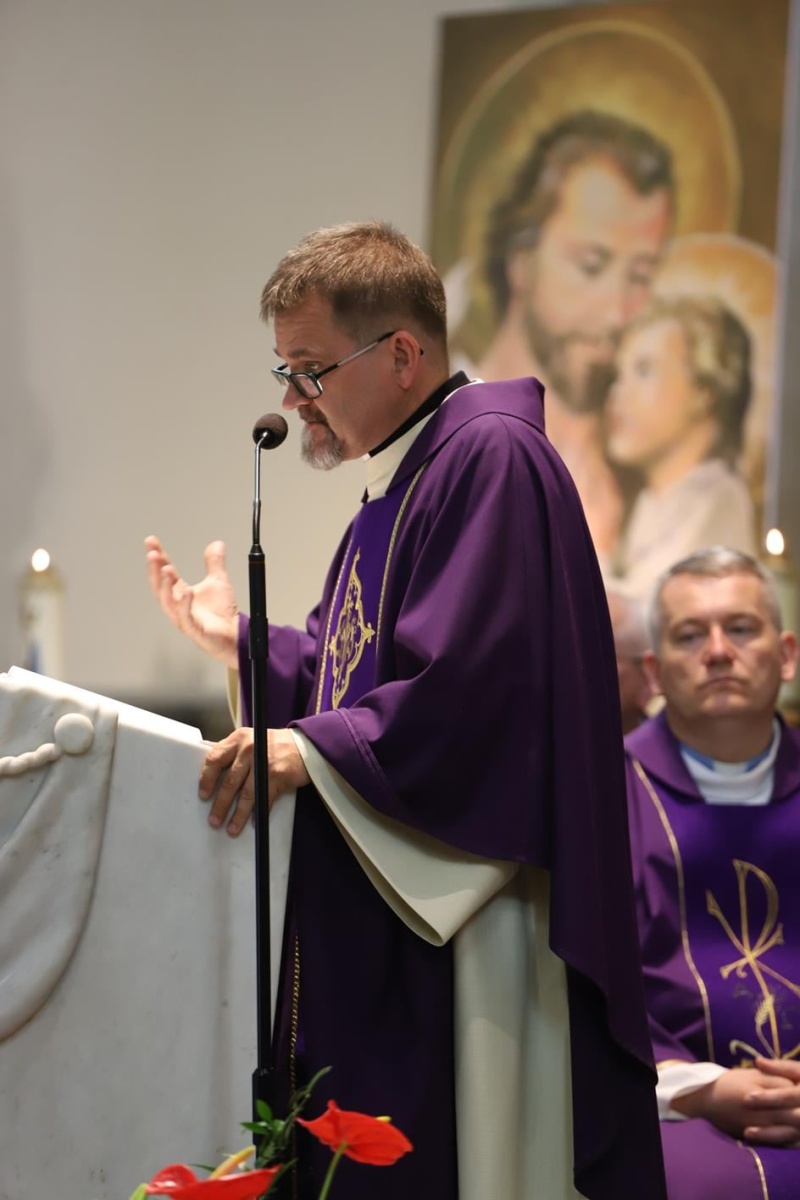 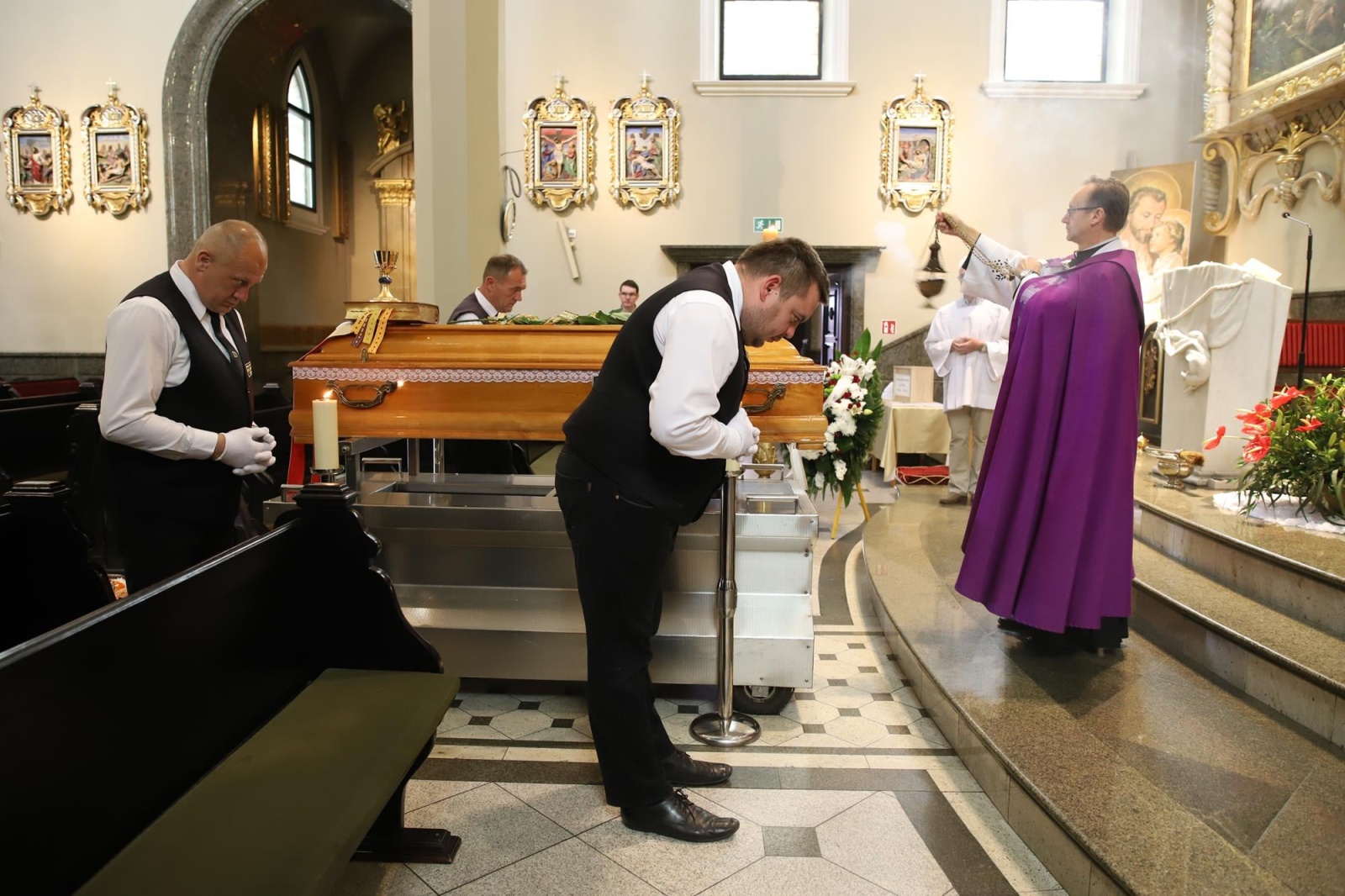 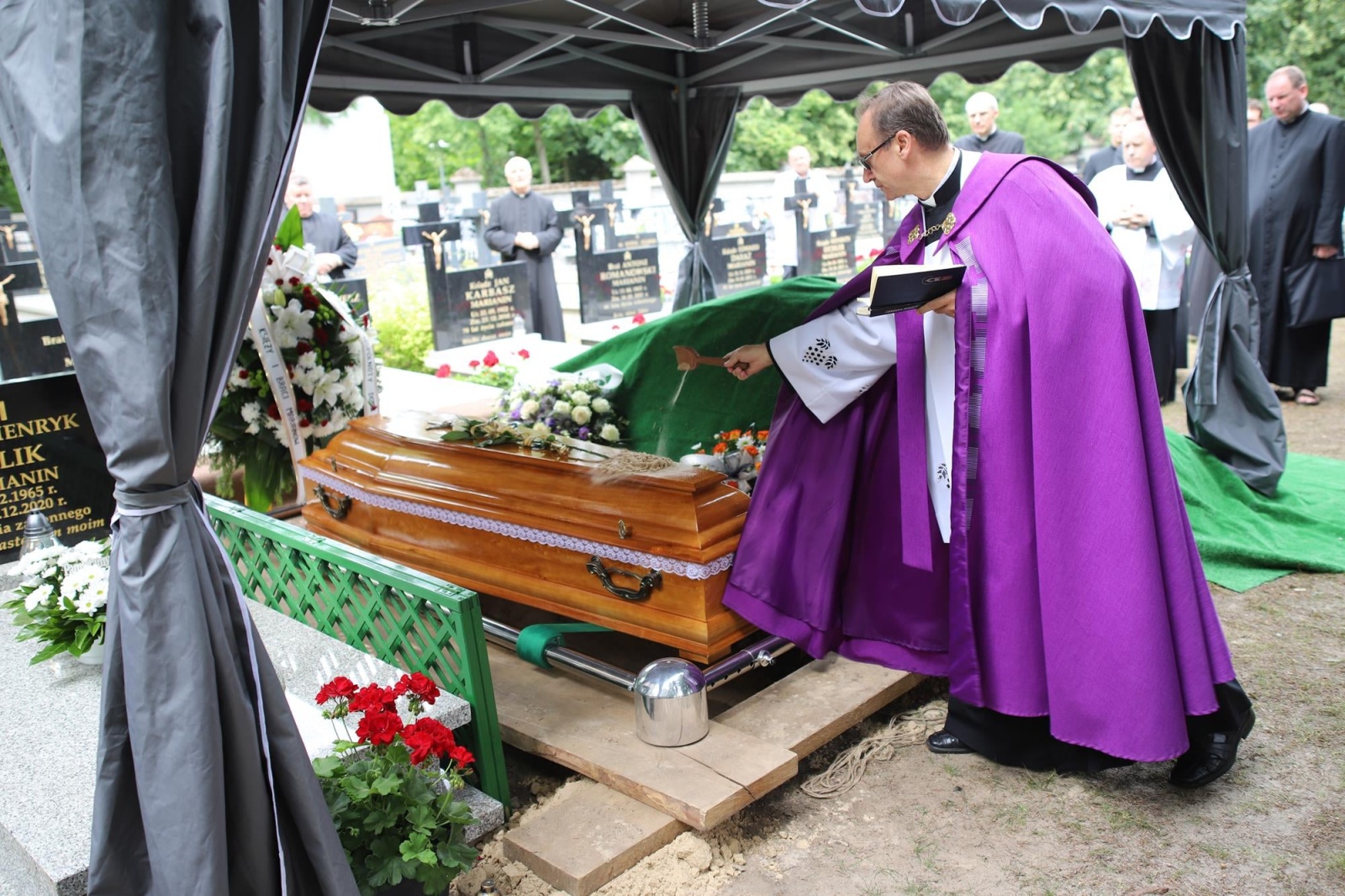