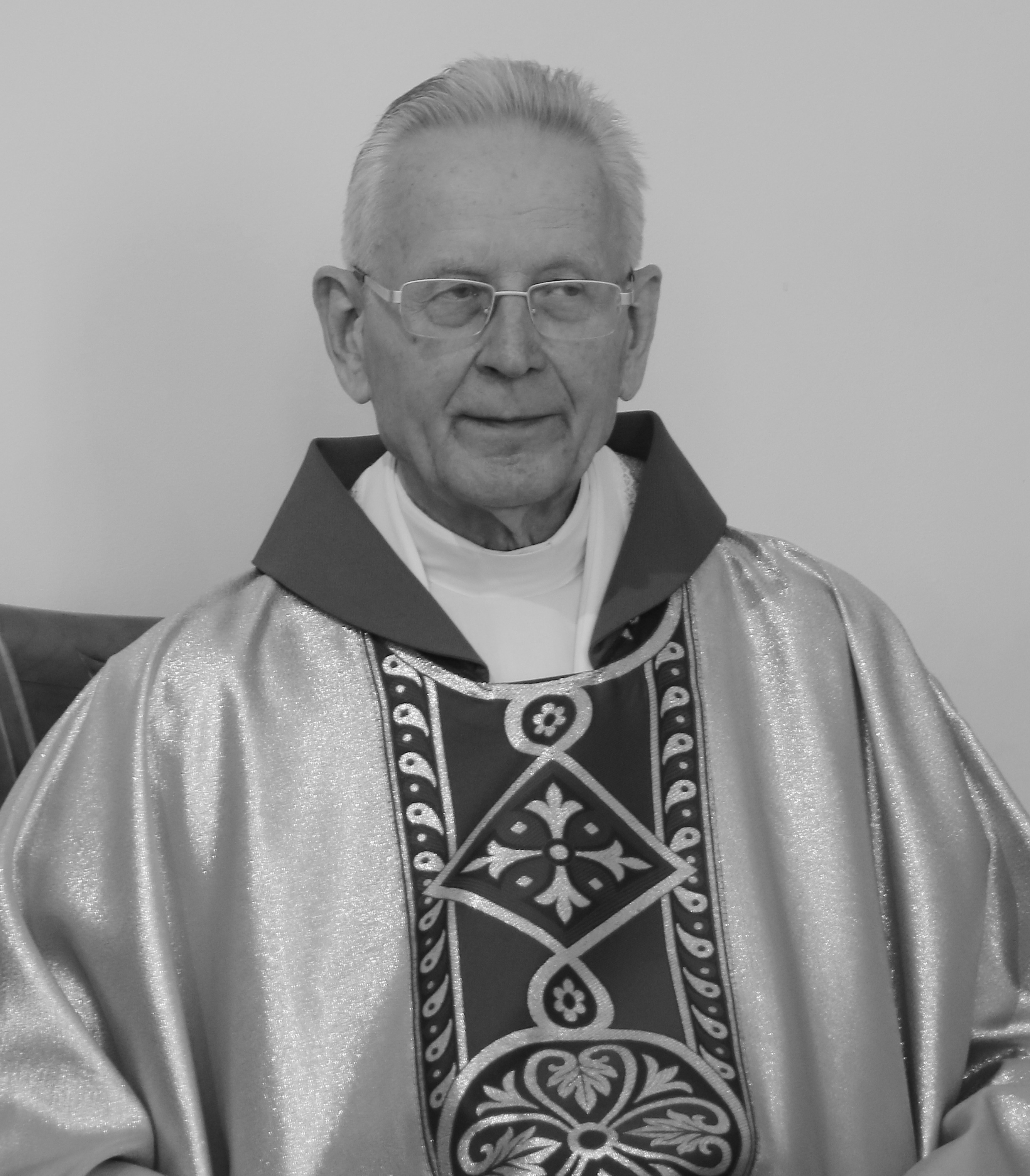 Father Jazeps was born on February 11, 1937, in Rimsani (Latvia). He joined the Congregation in his mature years and made first vows on November 17, 1988, and perpetual vows on October 2, 1991. Previously he worked as a text editor on television and a publishing house.

He was ordained to the priesthood on June 13, 1993, following which he was appointed the treasurer of the diocesan seminary in Riga and fulfilled these duties for some time. Later he served as pastor of the parish in Jurmala and then in Vilani, holding at the same time the office of the house superior. From 1999 to 2005, he was the superior of the former Latvian Province of our Congregation, while in the years 2010-2013 he was the spiritual father of the Major Seminary in Riga.

In recent years, until his dying day, he served as a vicar in our parish in Daugavpils.

Funeral ceremonies will take place in the church of St. Michael in Vilani on July 22 at 11:00 am,  following which the body will be buried in the Marian cemetery near the church.