The Marian Fathers have a problem most religious orders would envy. They are running out of space. They have more than 30 men in formation, more than most dioceses have. And vocations show no signs of slowing down.

As a result, the Marians have outgrown their two houses in Steubenville, Ohio, which together comprise the Marian House of Studies.

But the Marians won’t be cramped for much longer. Thanks to the help of generous benefactors, in early 2017 the Marian Fathers purchased a 22,182-square-foot former elementary school on 8.25 acres just around the corner from their current Steubenville houses. The building has been undergoing extensive renovations. The Marians hope to move in this summer.

“Today you hear about a vocation shortage and churches closing, but here we are actually renovating a new house because we have so many men,” said Fr. Donald Calloway, MIC, the Marians’ vocations director.

Currently, about 15 Marians occupy two houses in Ohio, one with six bedrooms, the other with seven bedrooms. “The dining room table is full,” said Fr. Angelo Casimiro, MIC, house superior. “It only seats around 12 people. You can hardly relax it’s so cramped in the kitchen.”

Their chapel, a converted living room, can hold only about 18 men, shoulder to shoulder.

The lack of space has made it particularly difficult to host those who visit during “come and see” retreats, which allow young men to spend two to three days living with the Marian Fathers to see what life would be like as a seminarian. Father Donald said that they host an average of four to six men on these retreats every month during the school year, but they’ve had as many as 12 men at a time.

“For the last complete year, whenever guys have come to visit us, they have had to sleep literally on the floor, on an air mattress, or on a couch,” Fr. Donald said.

He predicts that future vocation prospects will be impressed with the new facility. “They’ll see that our future as a community looks really good,” he said.

As for the renovations, “They completed 20 bedrooms last year,” Fr. Angelo said. “The library and the conference room were completed last summer. The most recent rooms completed were the kitchen and the dining room.”

The building will have 40 bedrooms total. Father Angelo hopes all the bedrooms will be completed by the end of the summer. A chapel, which will likely be completed last, will hold 100 people.

The Marians plan on eventually selling the two older houses, which they’ve occupied for the past 20 years. It’ll be bittersweet.

“There are a lot of memories in these houses,” Fr. Angelo said. “But everyone is looking forward to the new place.” 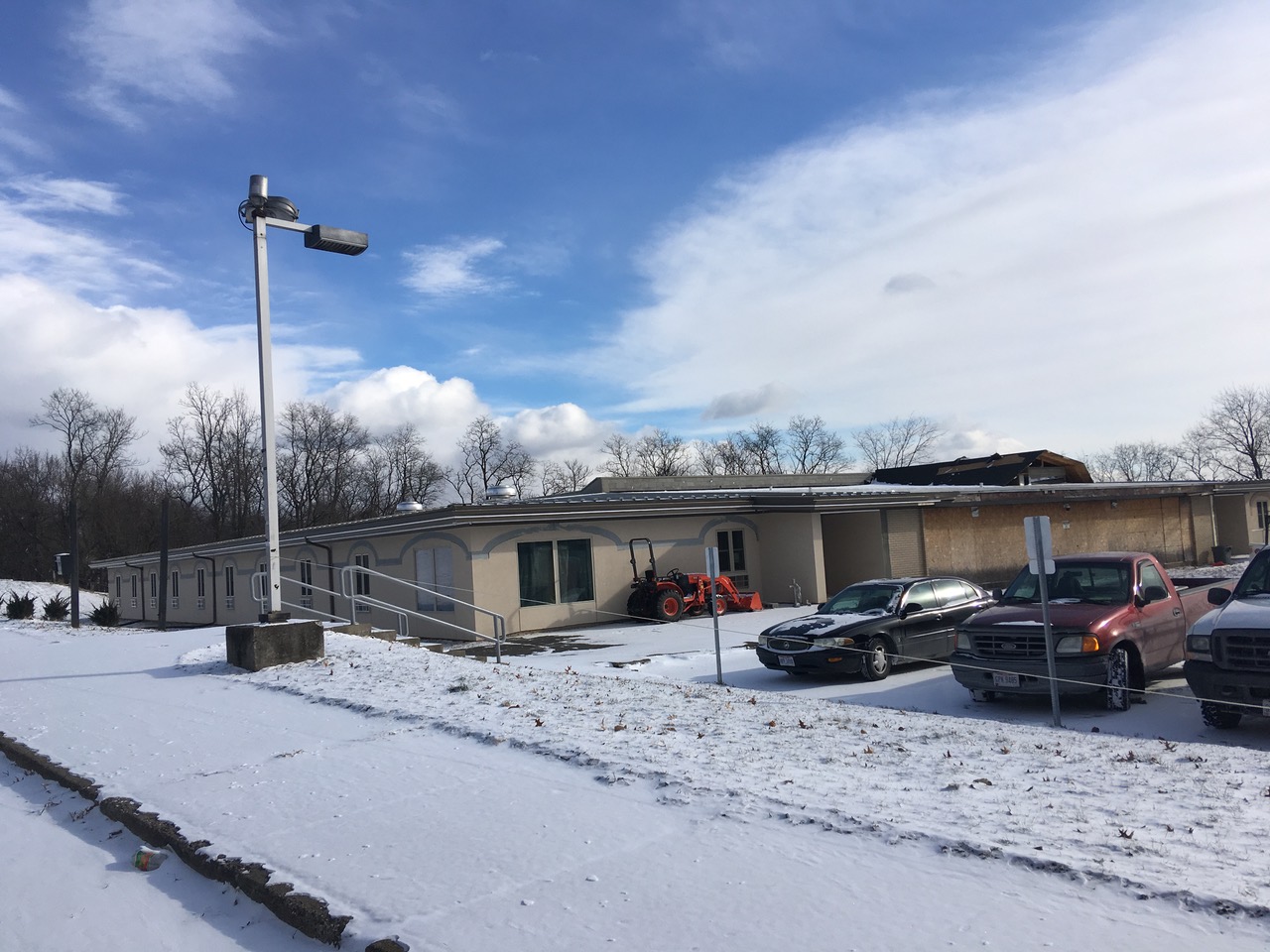 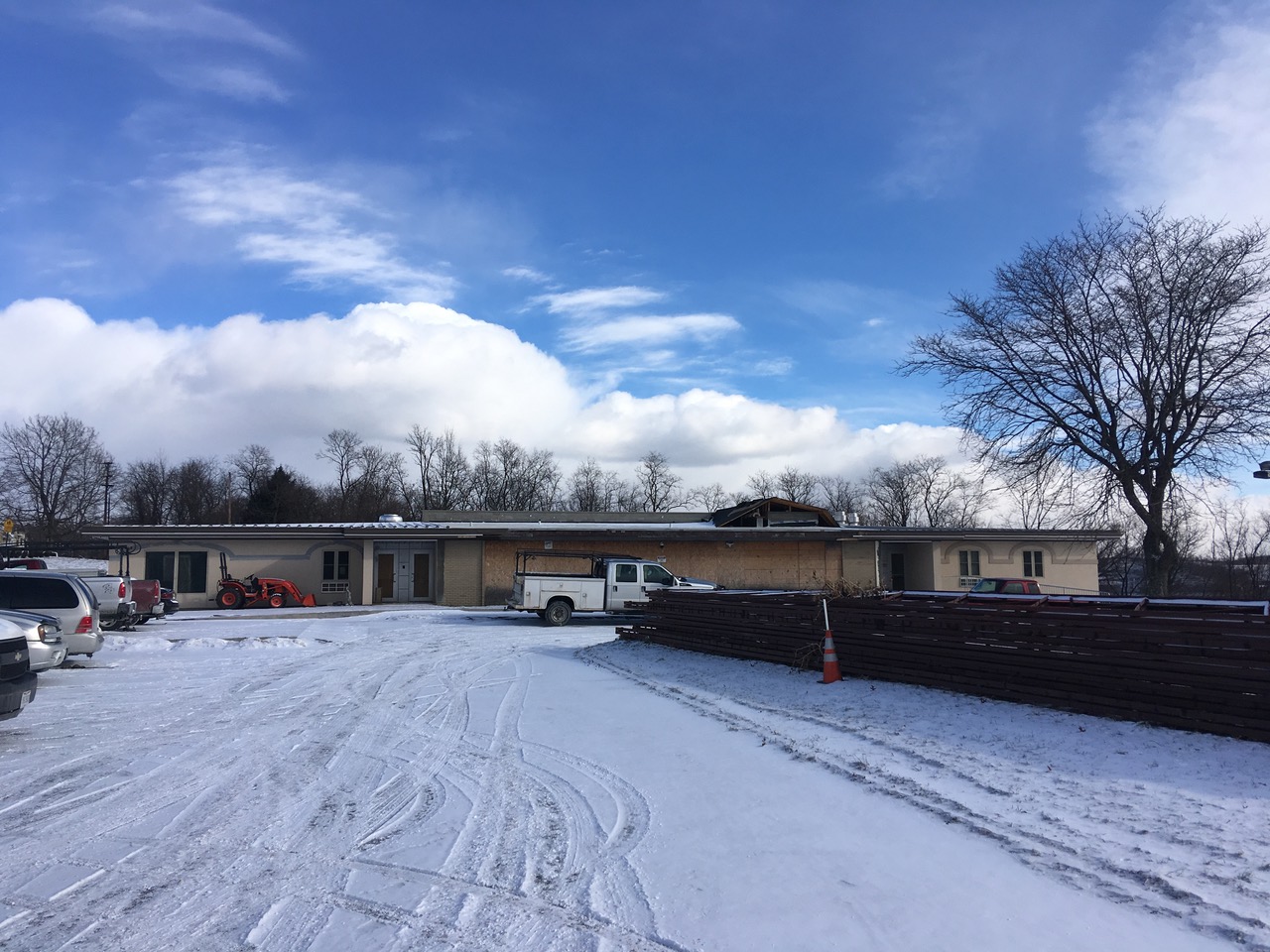 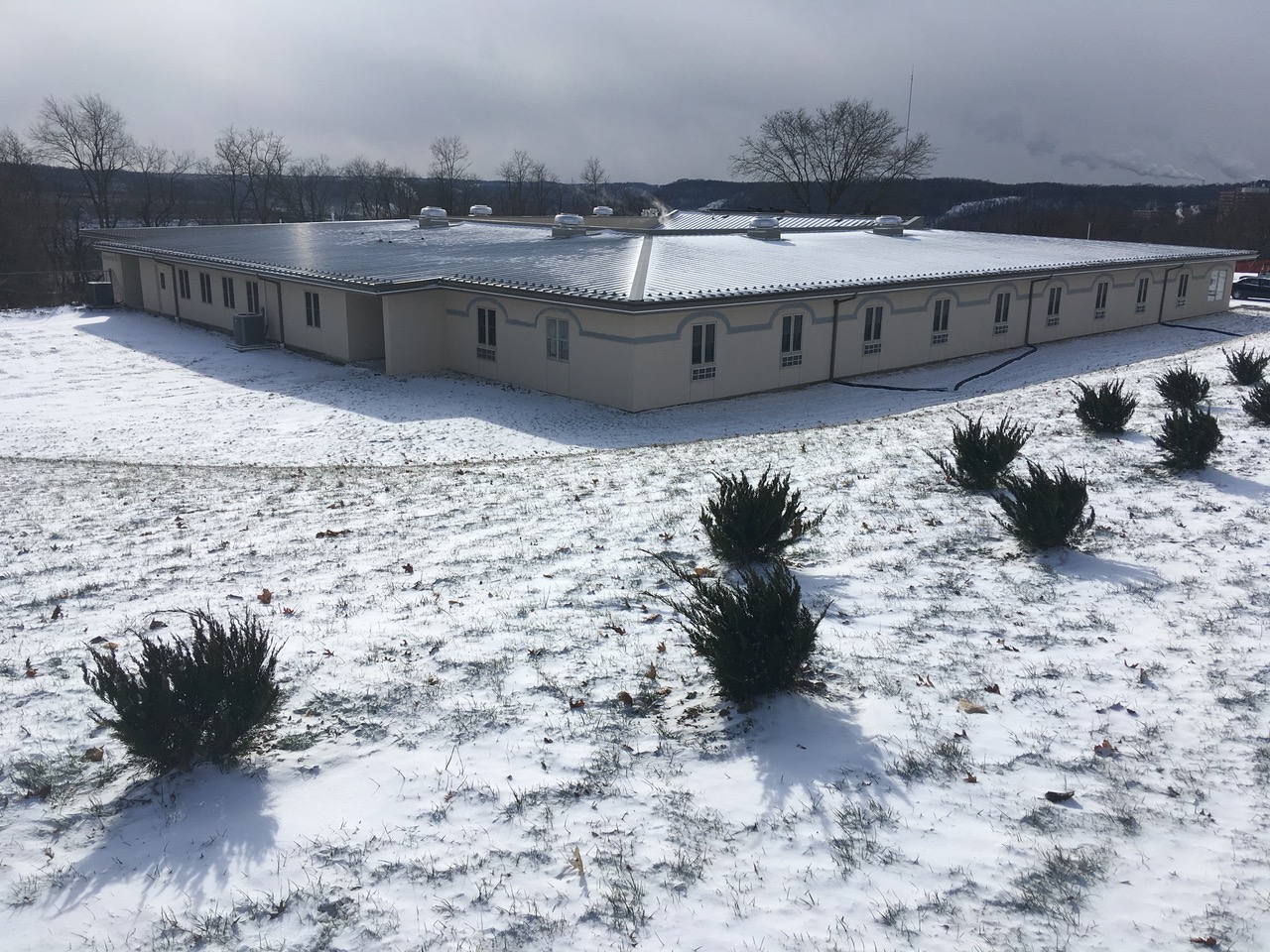