Latvia: The diary of the Servant of God Father Janis Mendriks, MIC appeared in print

Latvia: The diary of the Servant of God Father Janis Mendriks, MIC appeared in print 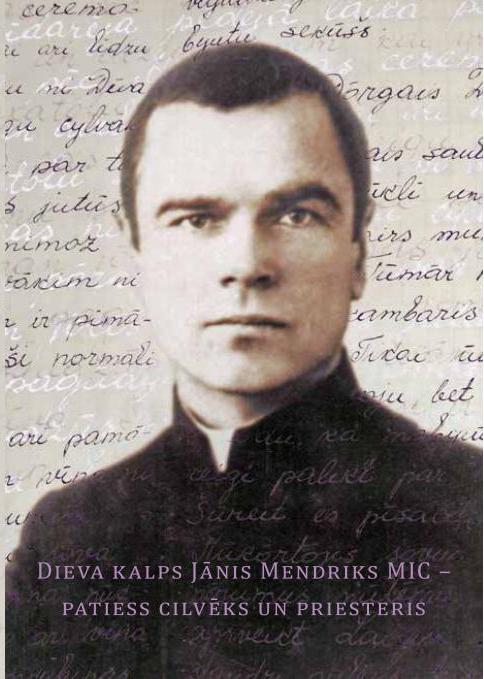 On Saturday, January 4, 2020, in Vabole (near Daugavpils), Latvia, the book Dieva kalps Jānis Mendriks MIC – īsts cilvēks un priesteris (Servant of God Janis [John] Mendriks, MIC – a True Man and Priest) was presented to the readers. This is a very significant event for Latvian Marians, because it comes as a part of the Jubilee celebrations of the 350th Anniversary of the Inception of our Congregation.

The book contains the diary of the Servant of God from 1943-1947, two of his letters, and the account of his last days in the labor camp in Vorkuta, Siberia, written by Hipolit [Hippolytus] Razbadauskas, an eyewitness and friend of Father John Mendriks, MIC.

The place for this presentation – the Skrinda Brothers Museum located just a few kilometers from the town of Kalupe, the birthplace of Father Mendriks, MIC – was not chosen by accident.

During the presentation, Father Rinalds Stankevics, MIC, Vice-Postulator of the beatification process, briefly outlined the person of the Servant of God, emphasizing that Father John was a zealous priest, devoted serving the Church and because of his zeal he was ready to sacrifice his life, staying together with people who were dying from the soldiers’ bullets in the labor camp.

As the event’s important guest came Mrs. Silvija Sudmale, the Servant of God’s grandniece, who spoke about closeness of the Mendriks family: Father John, who greatly cared for all his loved ones, decided to go into hiding and limit his contacts with the family to avoid exposing them to danger due to his being persecuted by the Nazi authorities in Latvia.

The publication of 500 copies of this book was possible thanks to the financial support of the General Curia of the Congregation of Marian Fathers and the Latvian Vicariate. A number of the books will be delivered to the monastery, parish and State-owned libraries in Latvia, and some will go to the publishing house and Marian institutions in Latvia for distribution. 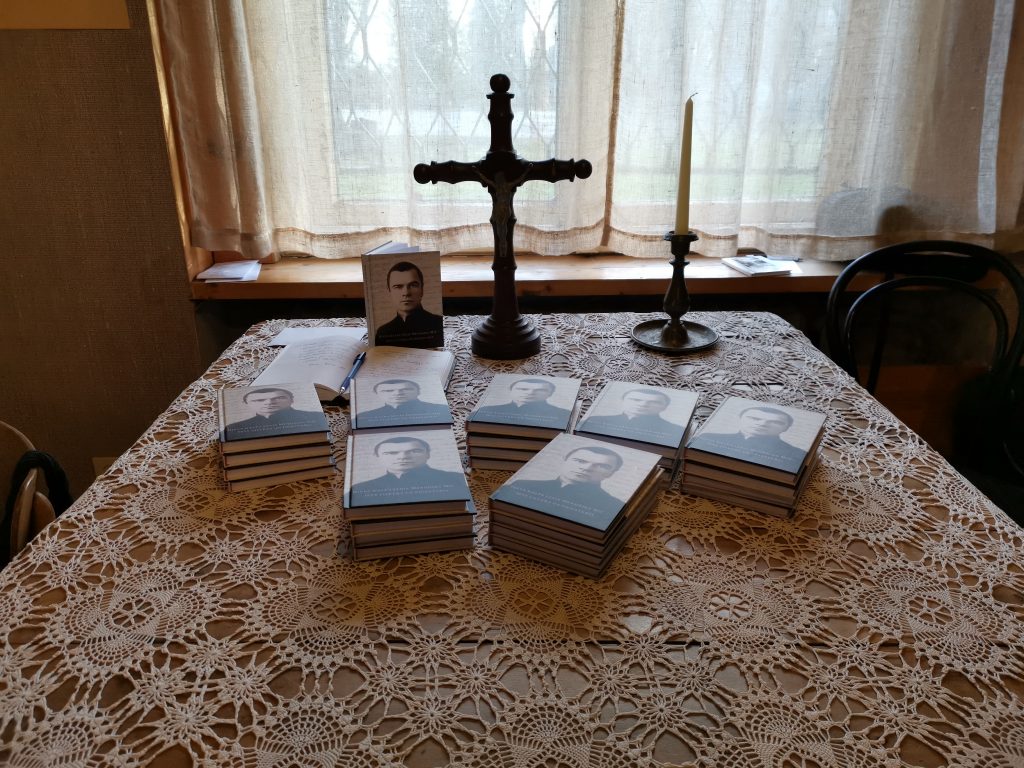 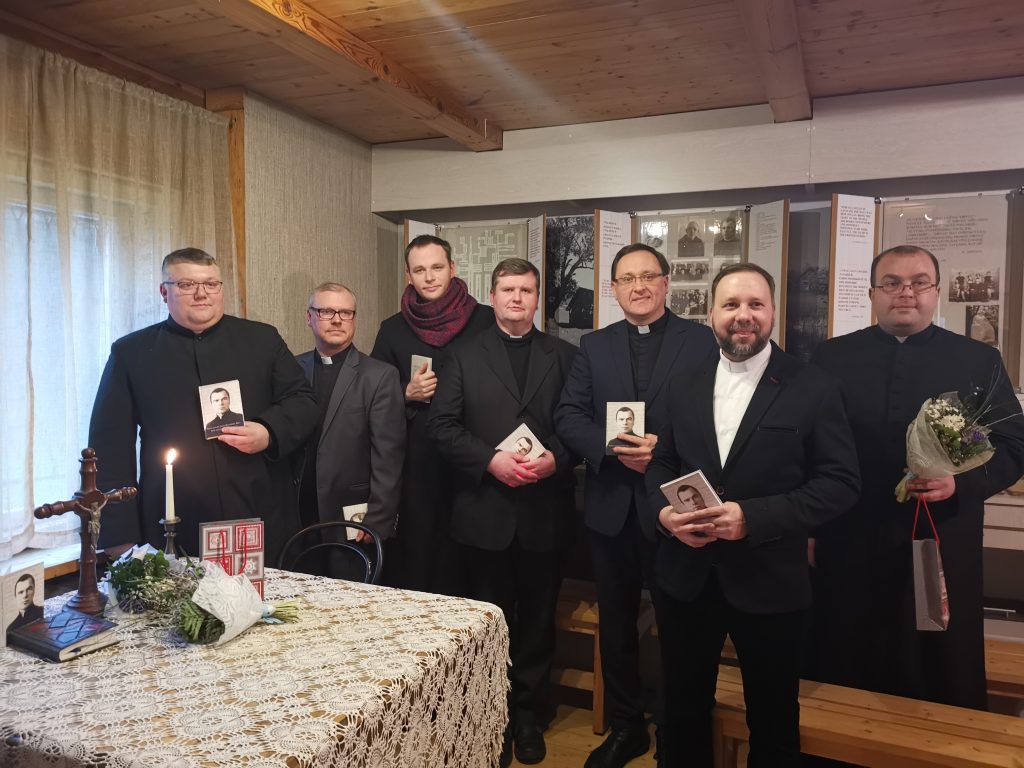