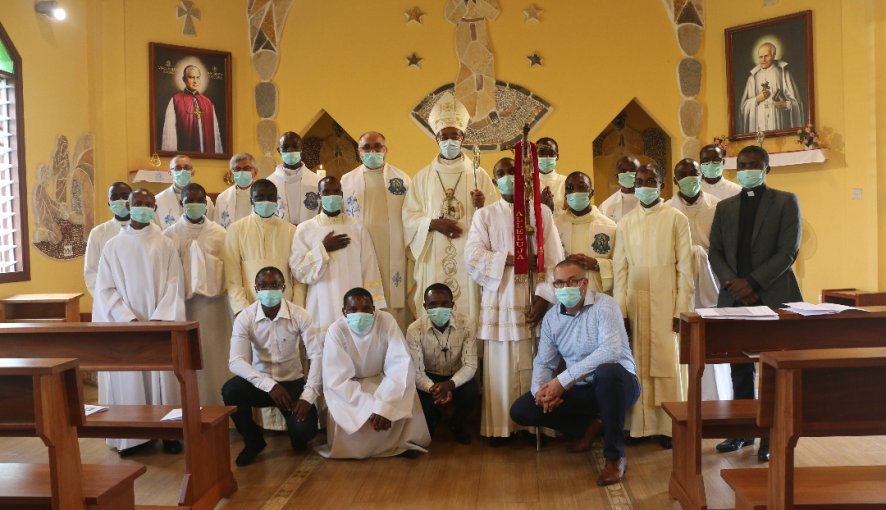 This year’s Cameroonian Vicariate celebrations were held in our seminary house in Ngoya. Due to restrictions related to the Covid-19, we could not invite guests from out of the community and thus only our Congregation’s members from religious houses in Ngoya, Atok and Minkama attended the ceremony.

Liturgical commemoration of our holy Father Stanislaus became an opportunity to thank God for the gift of vocations from Africa and the 10 years of our Marian seminary in Ngoya. Also on this day one of our confreres, Br. Feliks Uwimana, MIC, from the Rwandan Vicariate was ordained a deacon. This year, May 18th also marks the 100th anniversary of the birth of Saint John Paul II. Remembering his person, we thanked God for the gift of our 3rd missionary post established in Minkama, Cameroon, under the invocation of Saint John Paul II.

We opened festivities with solemn Lauds, during which Br. Feliks made his profession of faith, required by the Canon Law of candidates to be ordained deacon. The Holy Mass, led by Bishop Sosthène Leopold Bayemi Matjei, Ordinary of the Diocese of Obala, started at 10:30 am. The bishop also performed Br. Felix’s ceremony of ordination, who is now ninth Marian deacon ordained by Bishop Sosthène. In his homily, the bishop expressed gratitude for Marians’ presence in his Diocese in Ngoya and Minkama and for assistance to the diocesan clergy in the spirit of our charism. He mentioned that it was our holy Father Founder, Stanislaus Papczyński, who appointed the charism of assisting the diocesan clergy in their pastoral ministry among others charisms granted to us and inspired by the Holy Spirit. Speaking about Blessed George Matulaitis-Matulewicz, the bishop emphasized the latter’s instruction for us to fill all our works with God’s Spirit and bring Him everywhere. As to the 10-year existence and work of our seminary, the bishop said that he had the pleasure to see the development of our institution from the beginning. He also remembered visiting us in Ngoya for first time in August 2010, which was a few months after our taking up residence in the new seminary and the beginning of his episcopal ministry in the diocese. Bishop Sosthène was ordained a bishop on February 2, 2010, and became Ordinary of the Diocese of Obala.

The day was concluded with vespers, presided over by the newly ordained deacon Feliks Uwimana, MIC.

Although – due to pandemic – only 23 people attended Holy Mass in our seminary chapel, over 1000 people participated in our common prayers thanks to the transmission via the Internet. 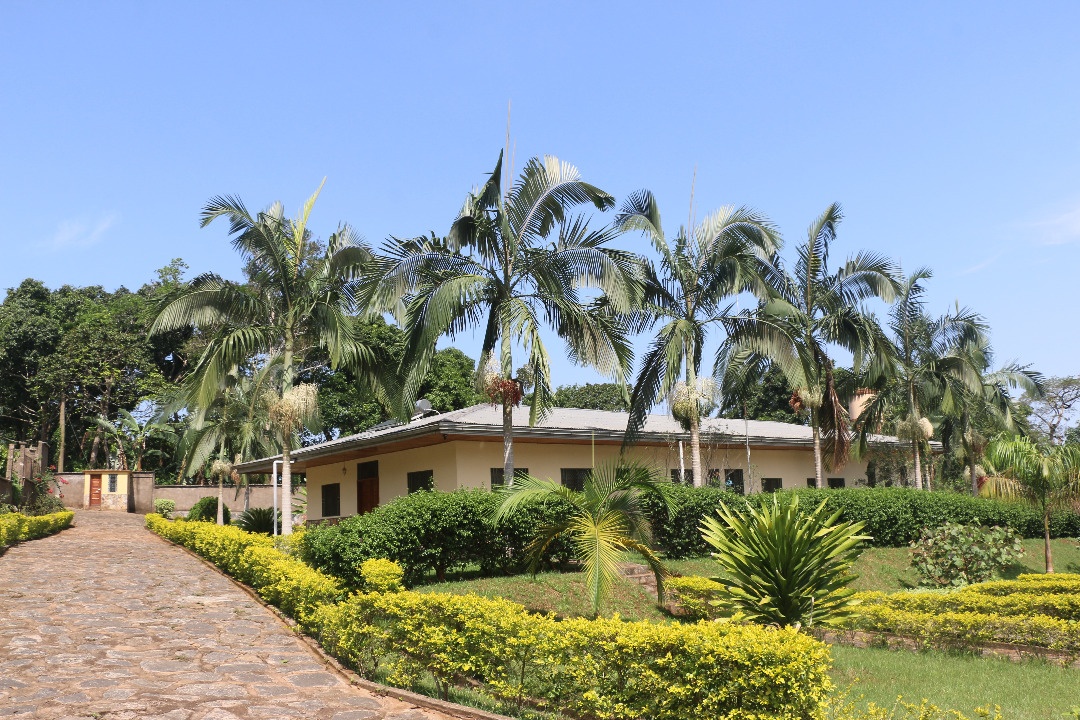 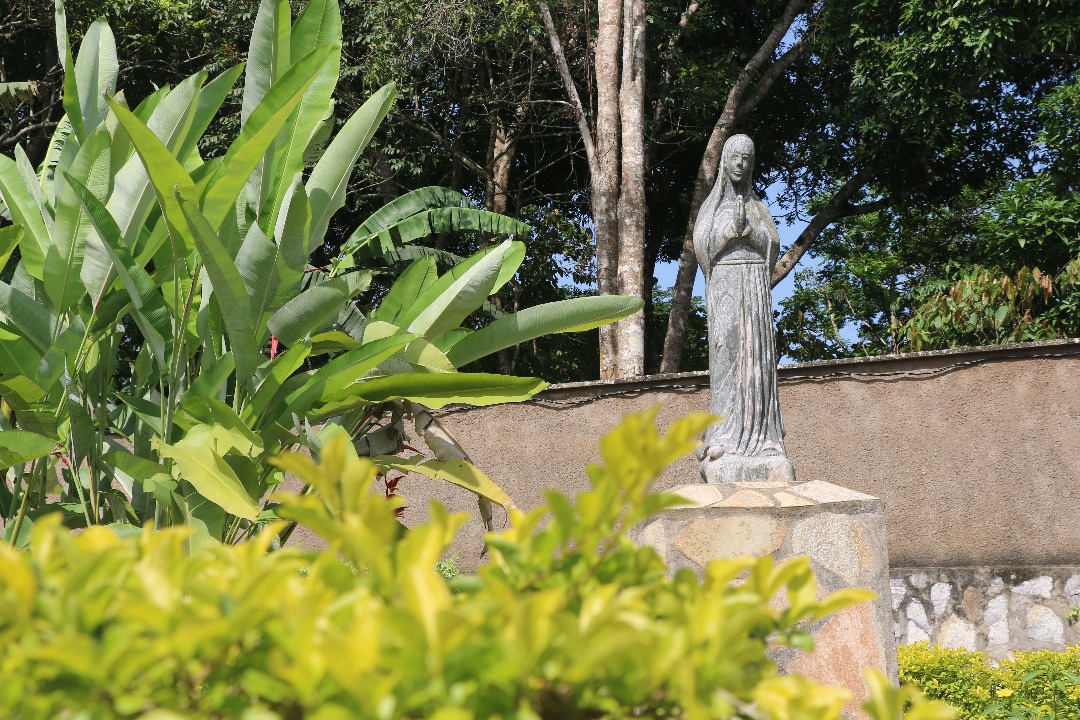 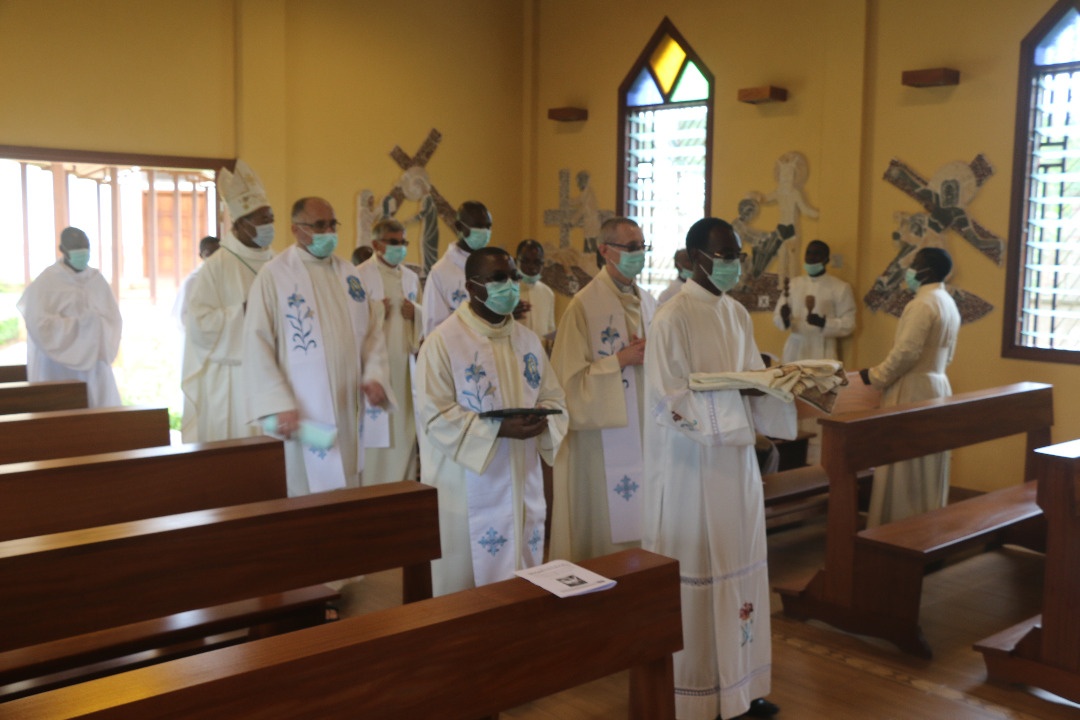 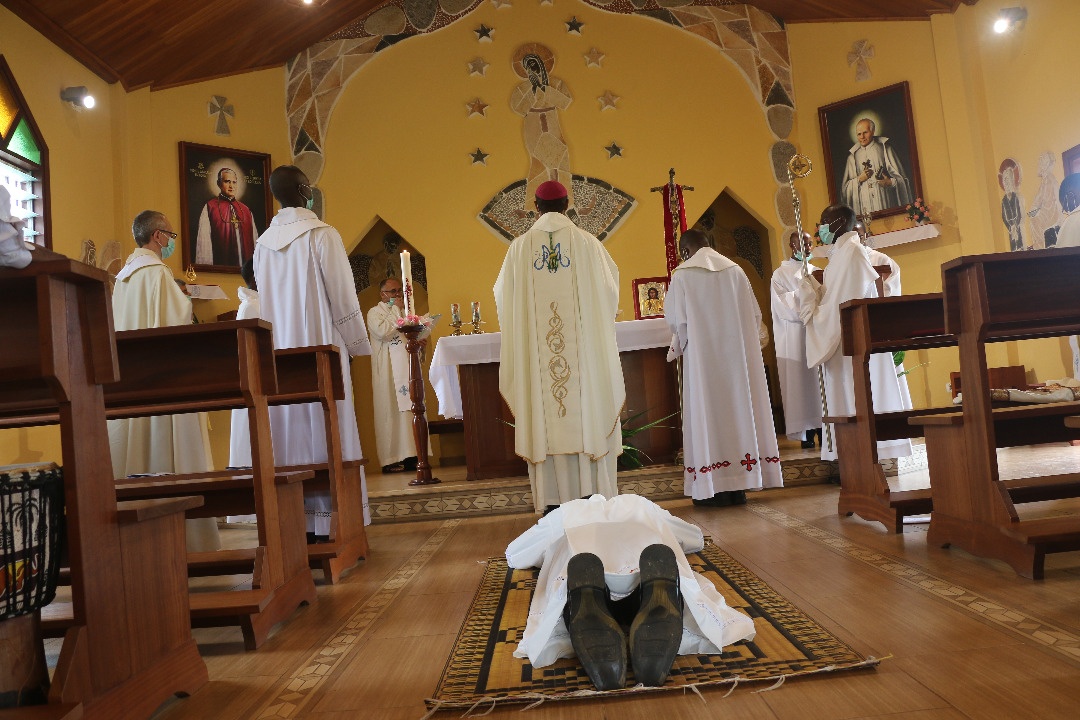 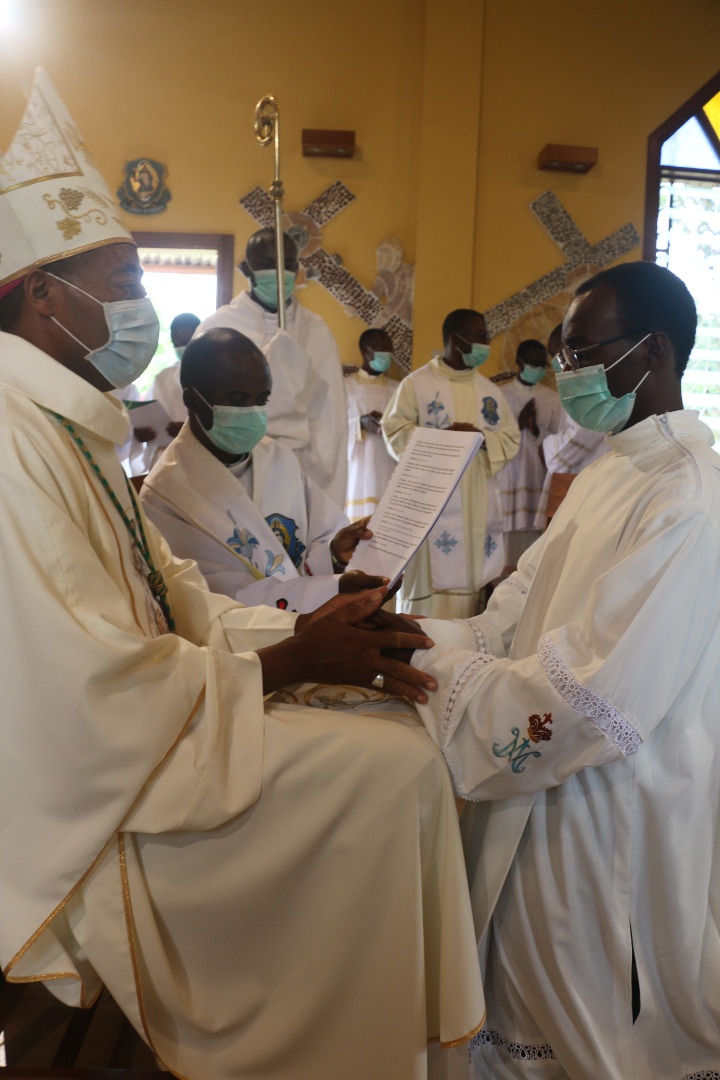 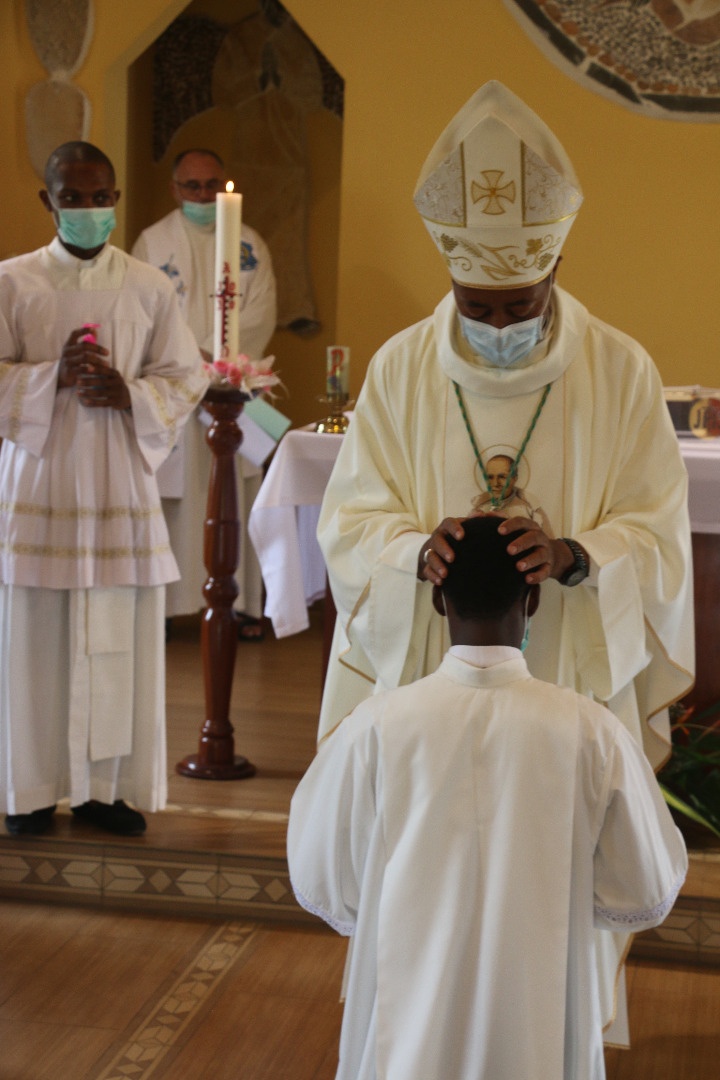 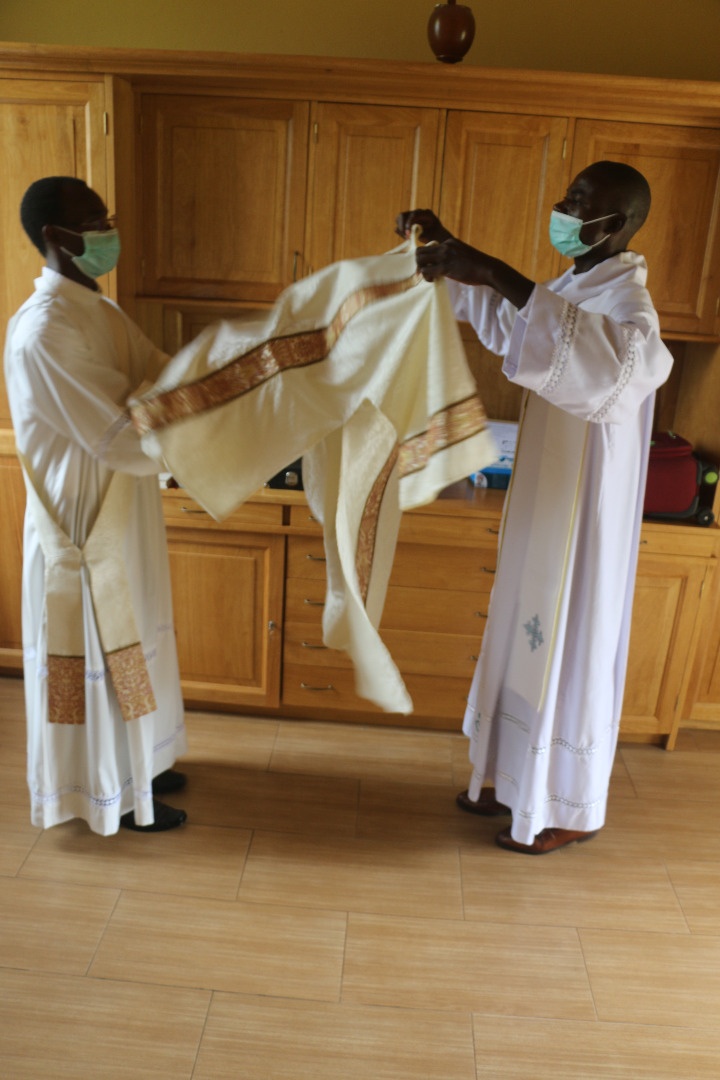 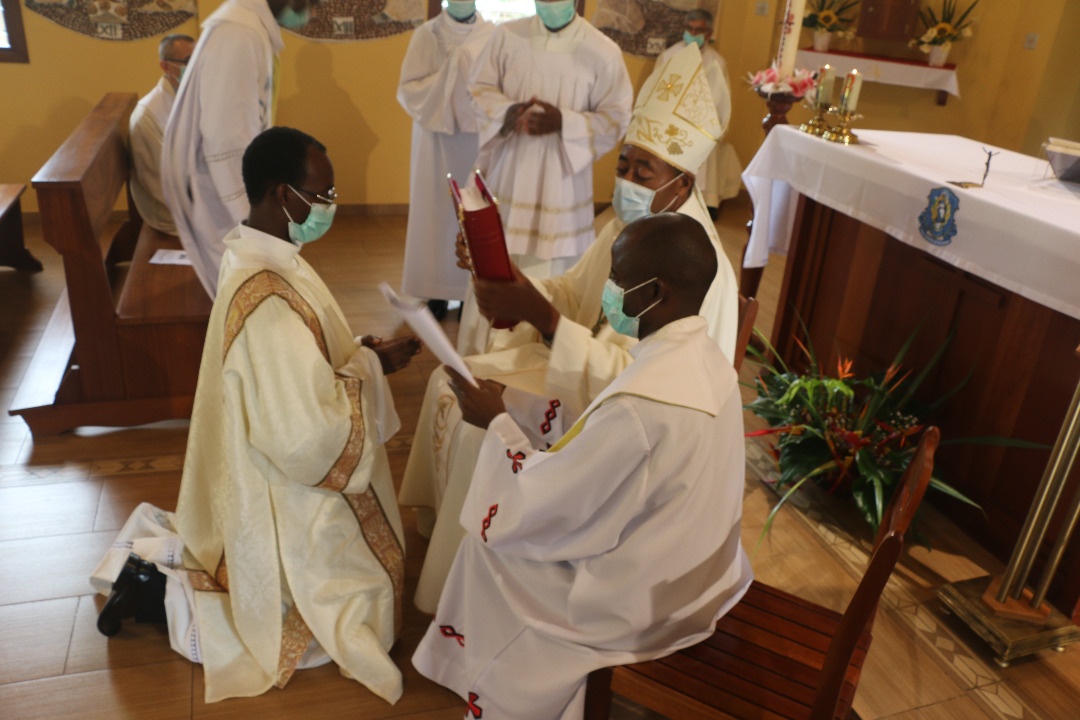 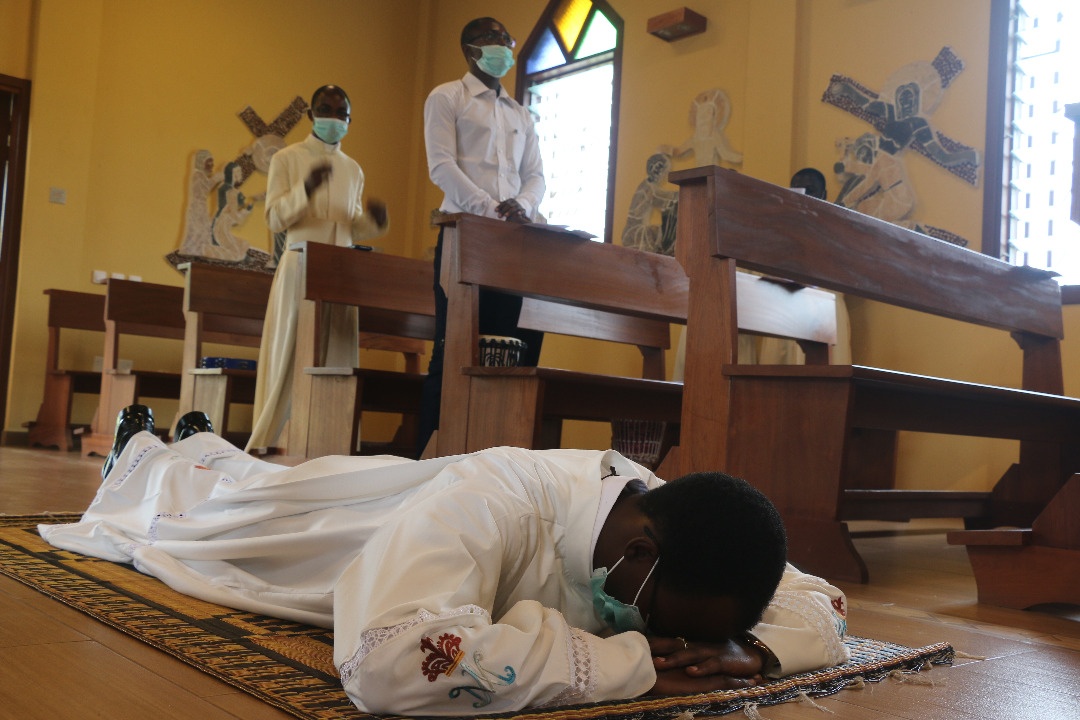 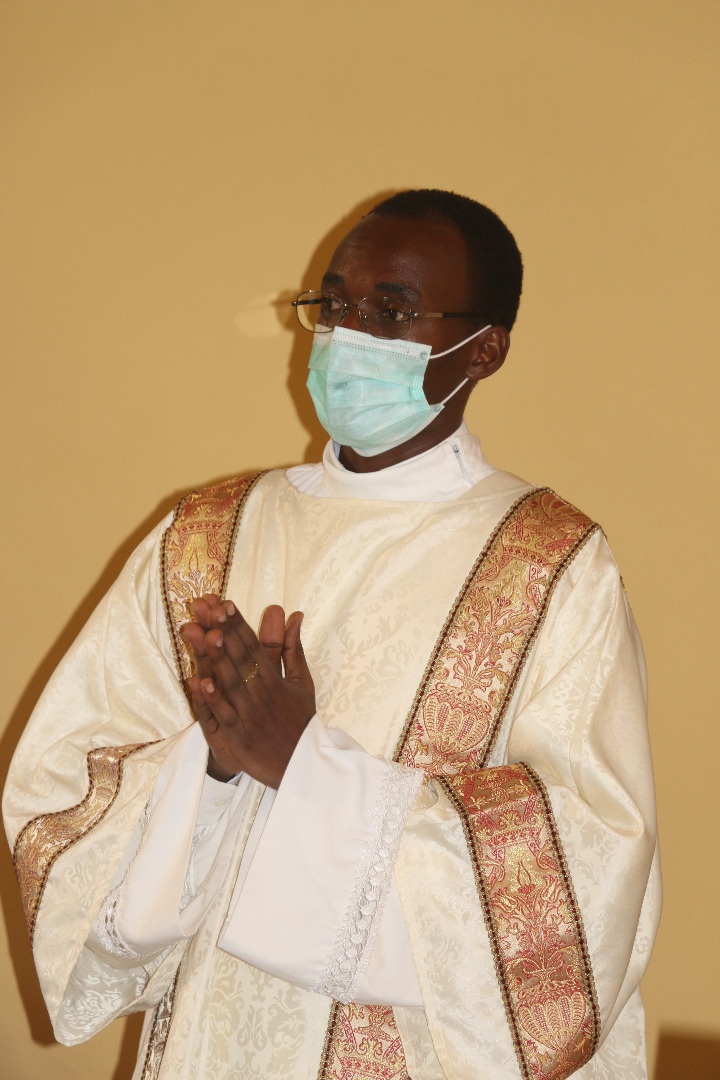 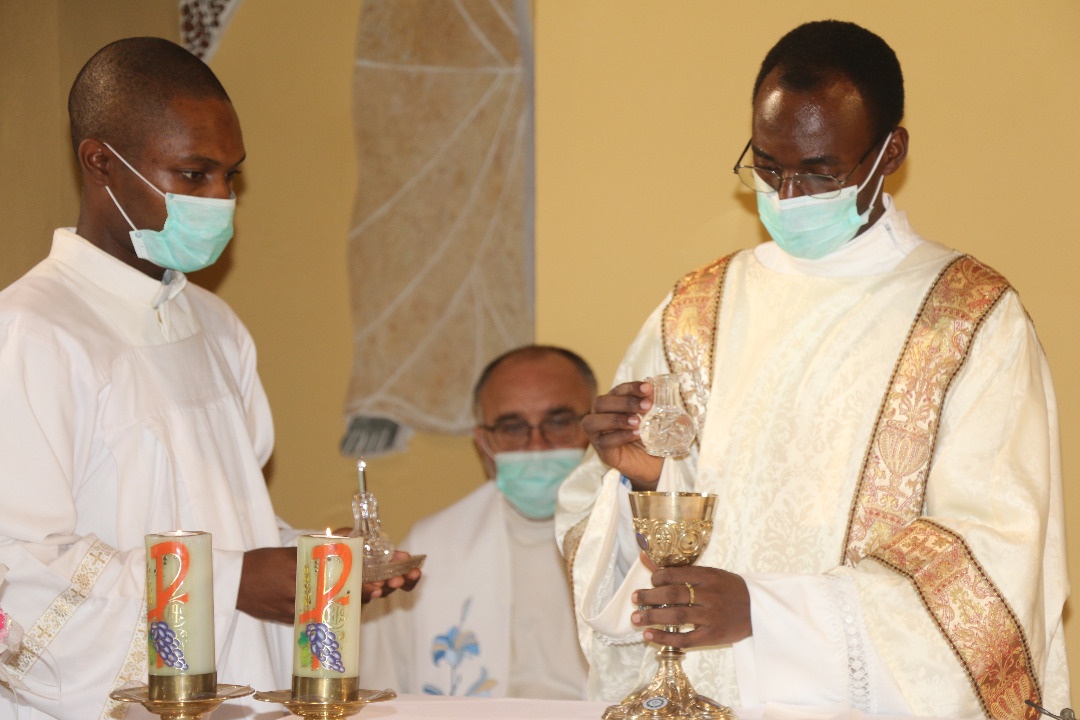 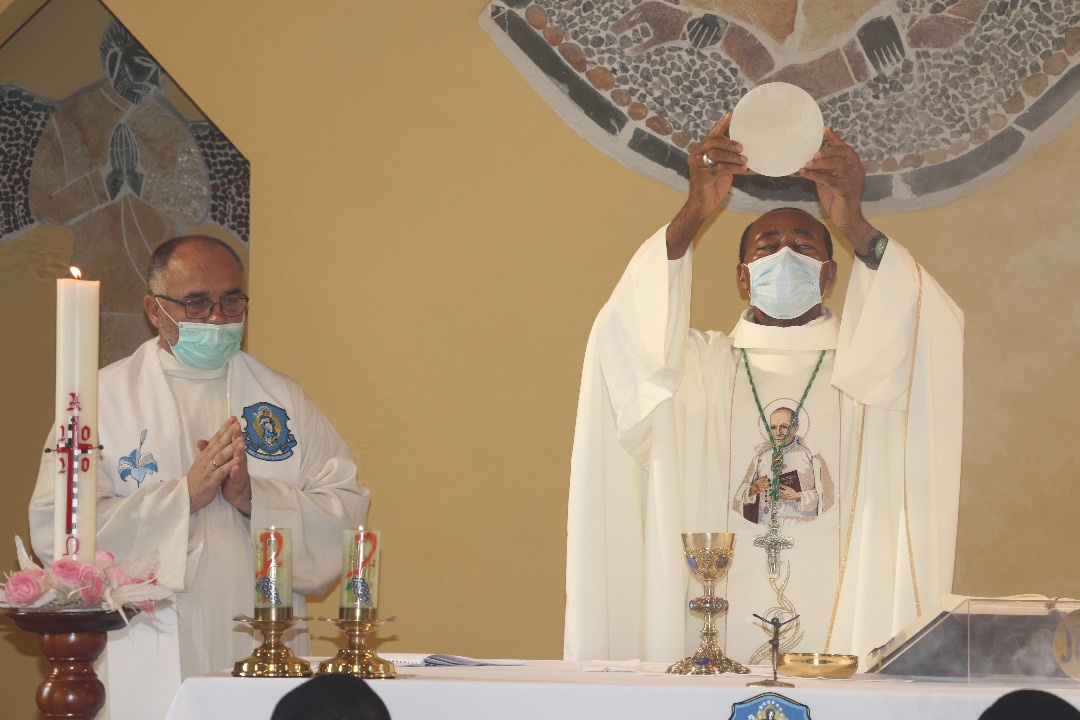 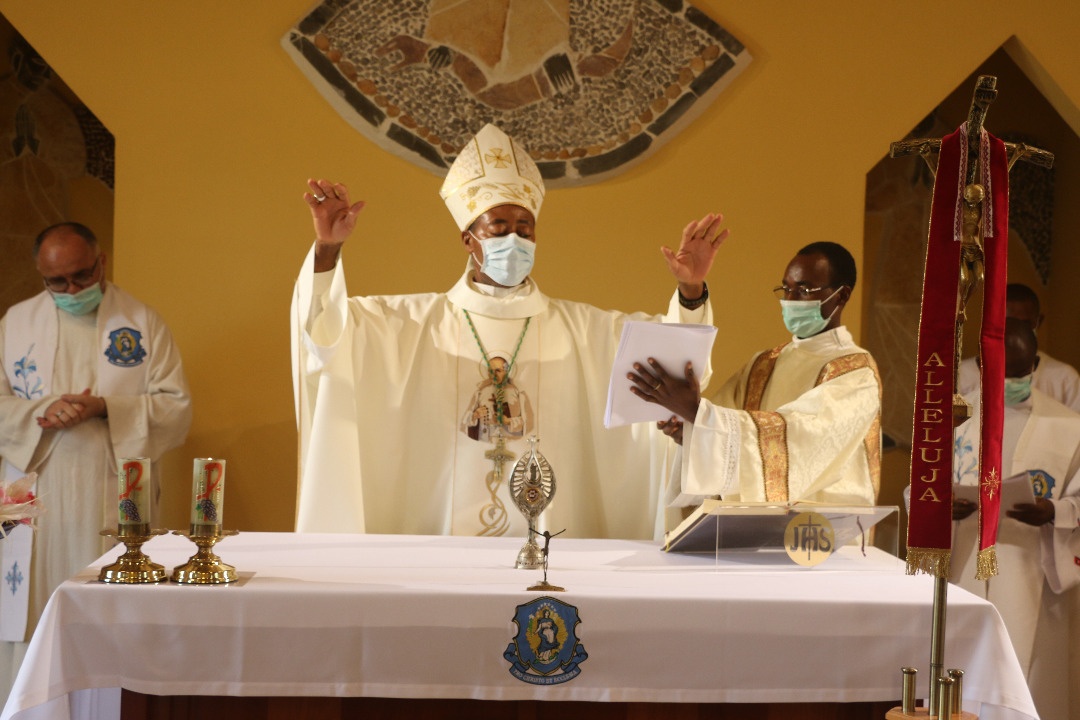 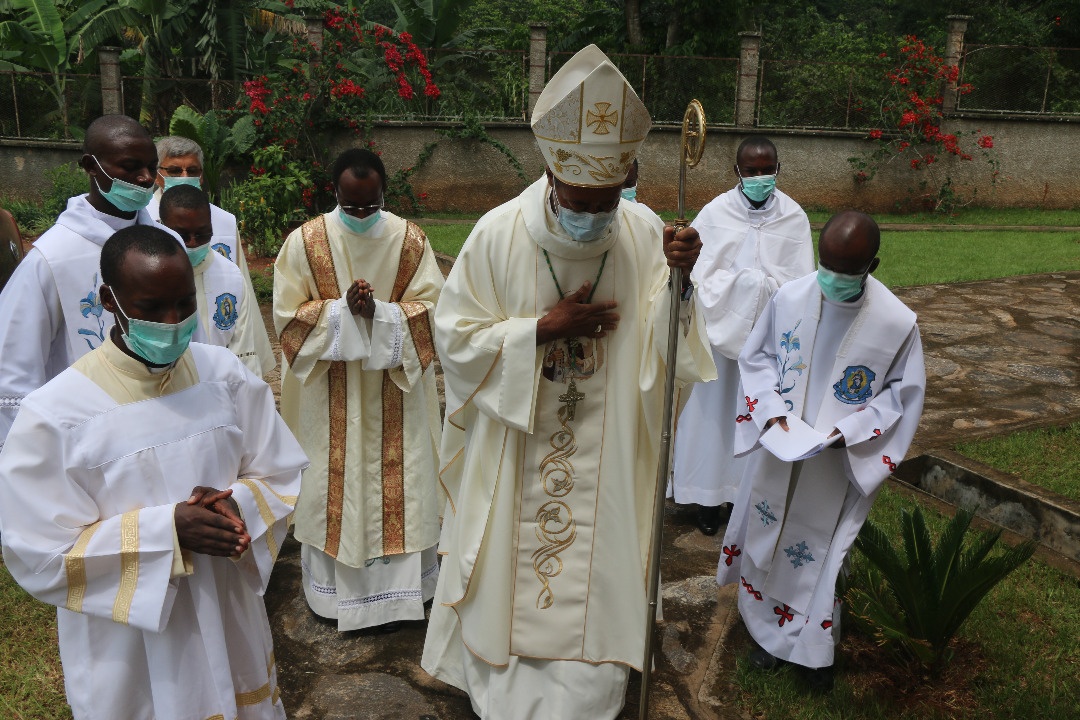 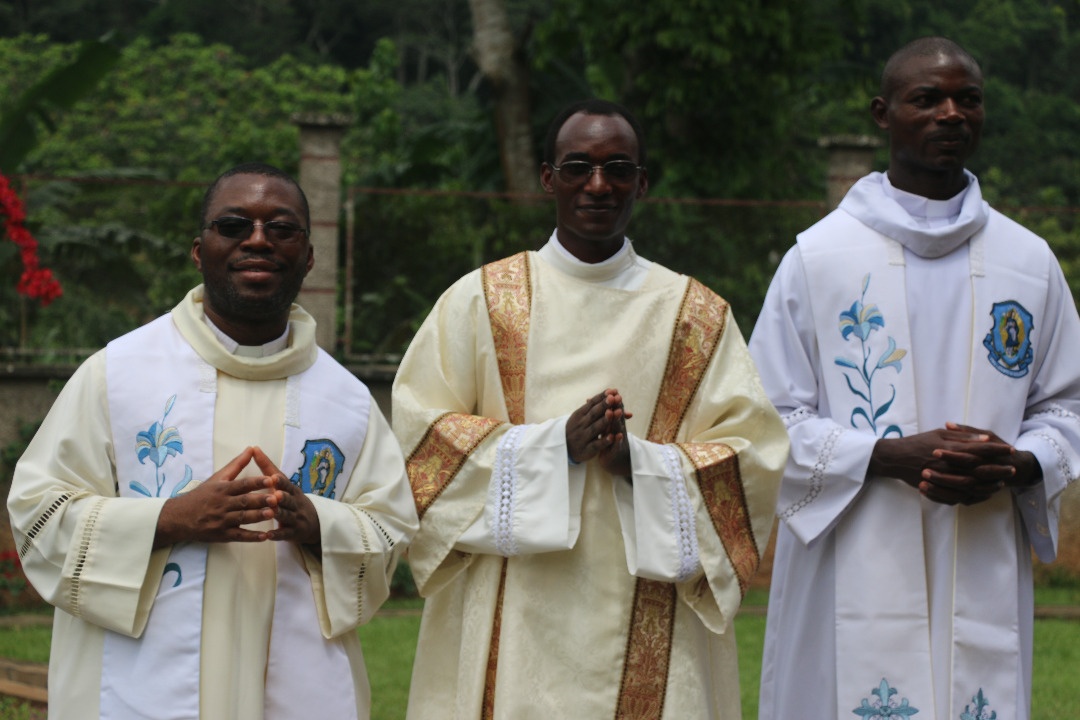 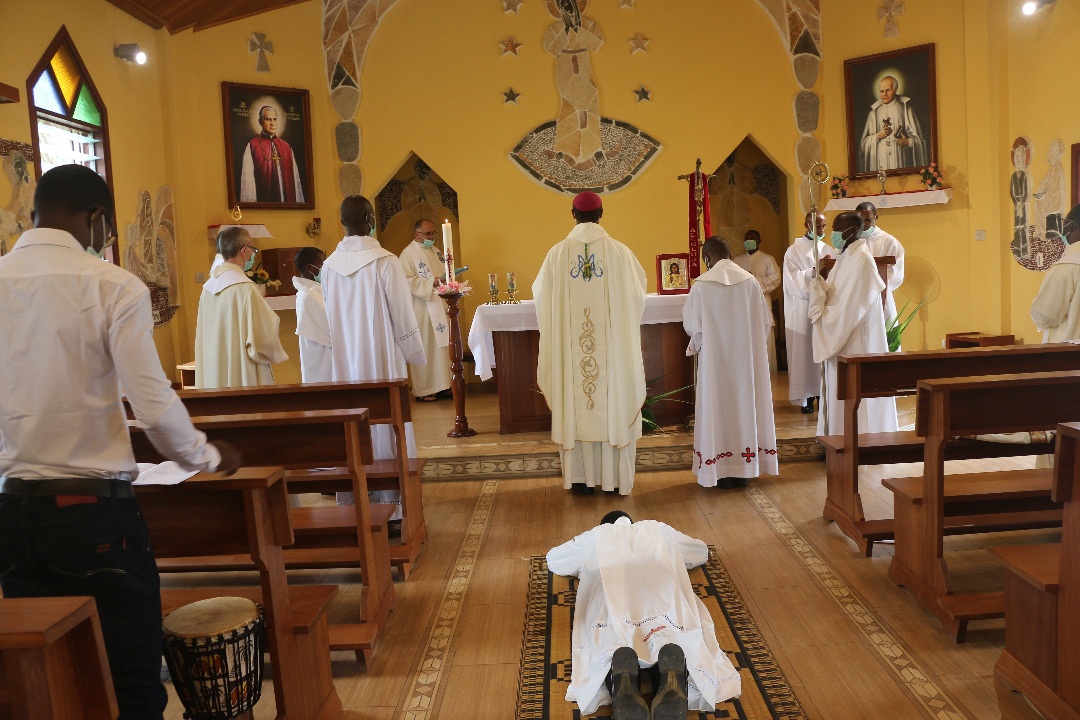 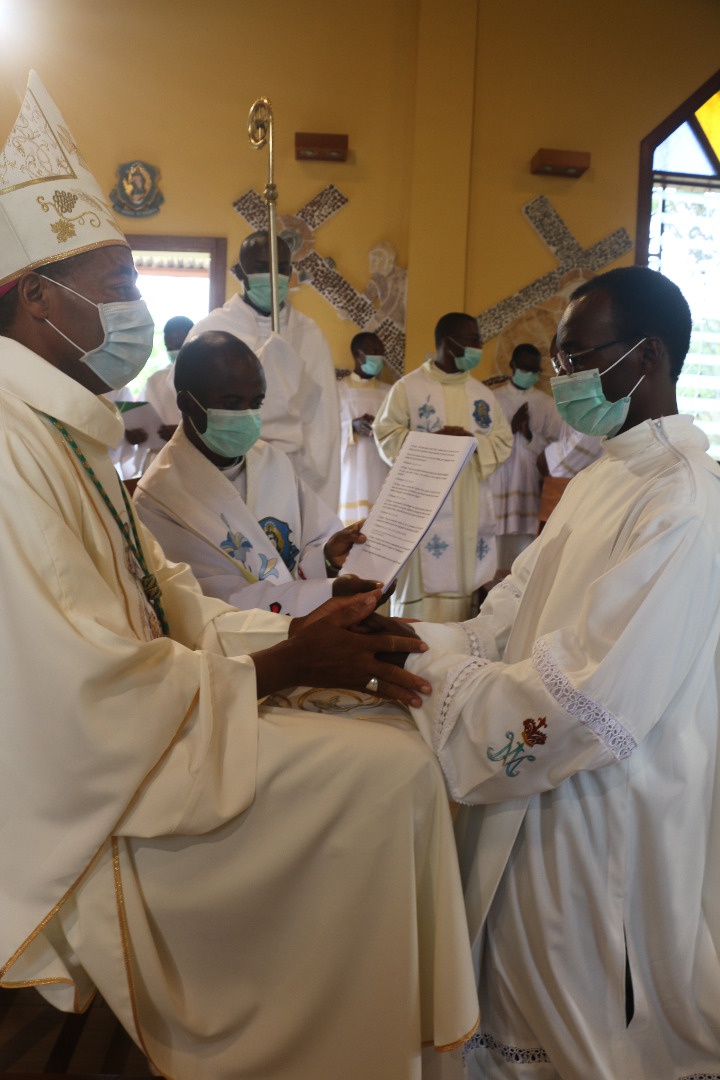 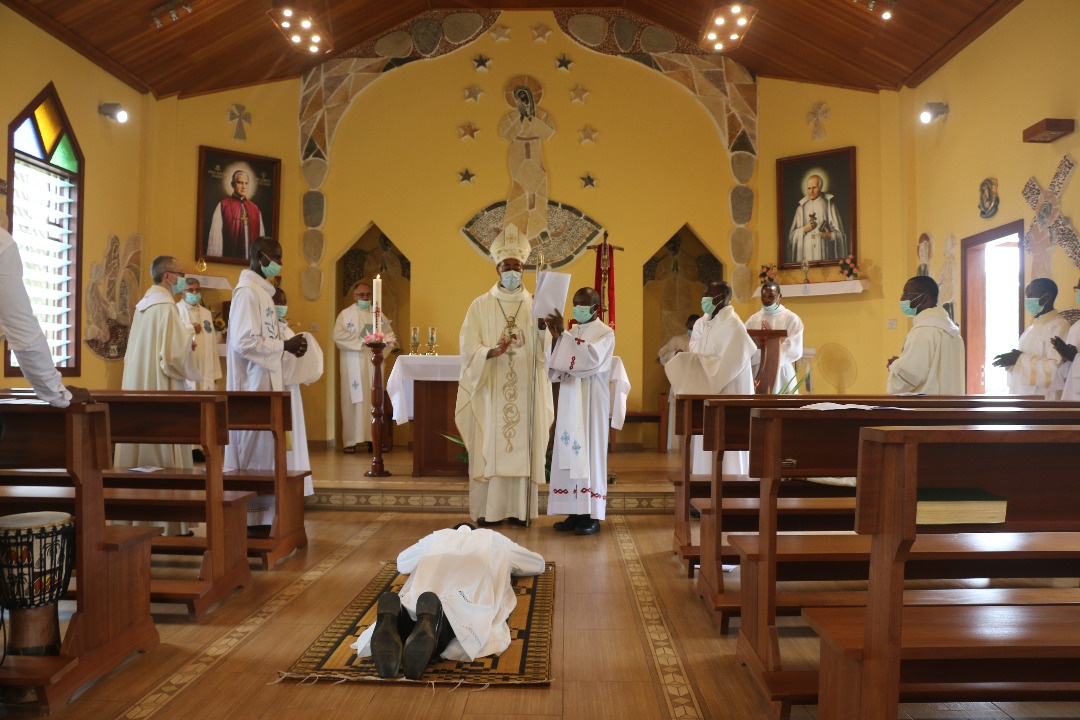 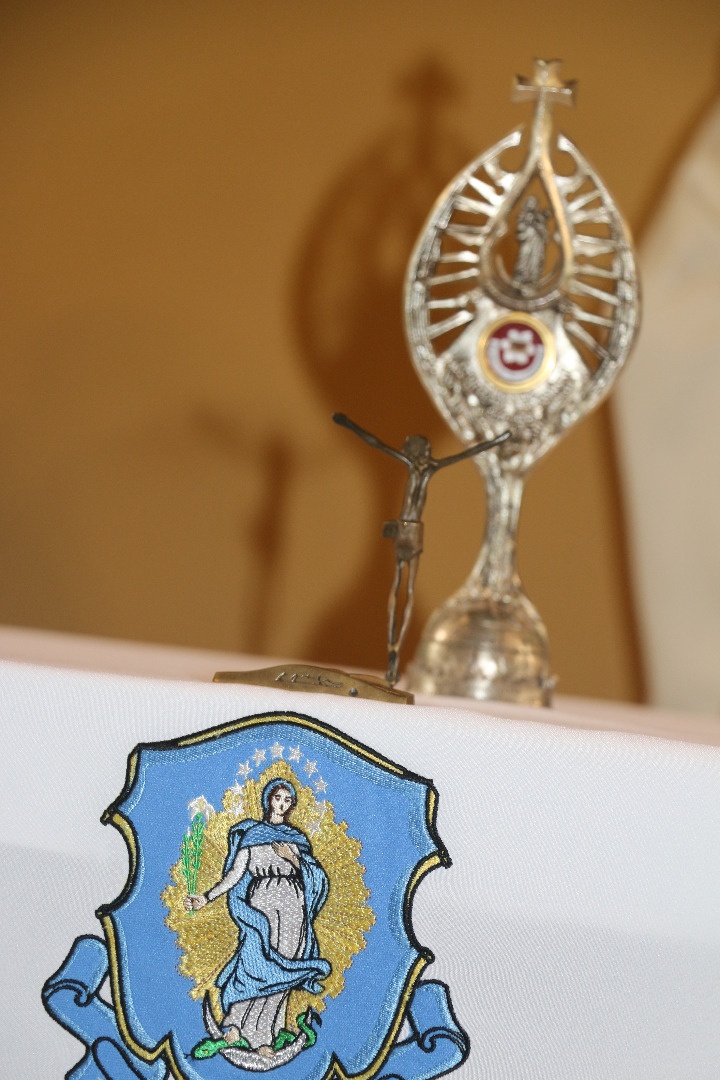 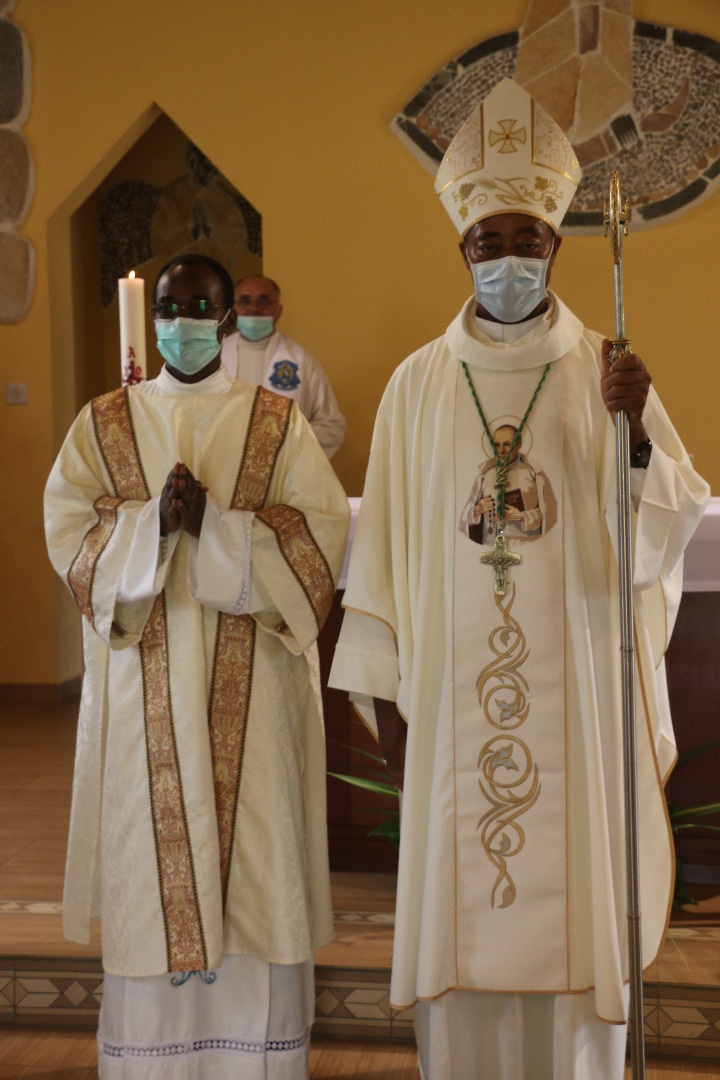 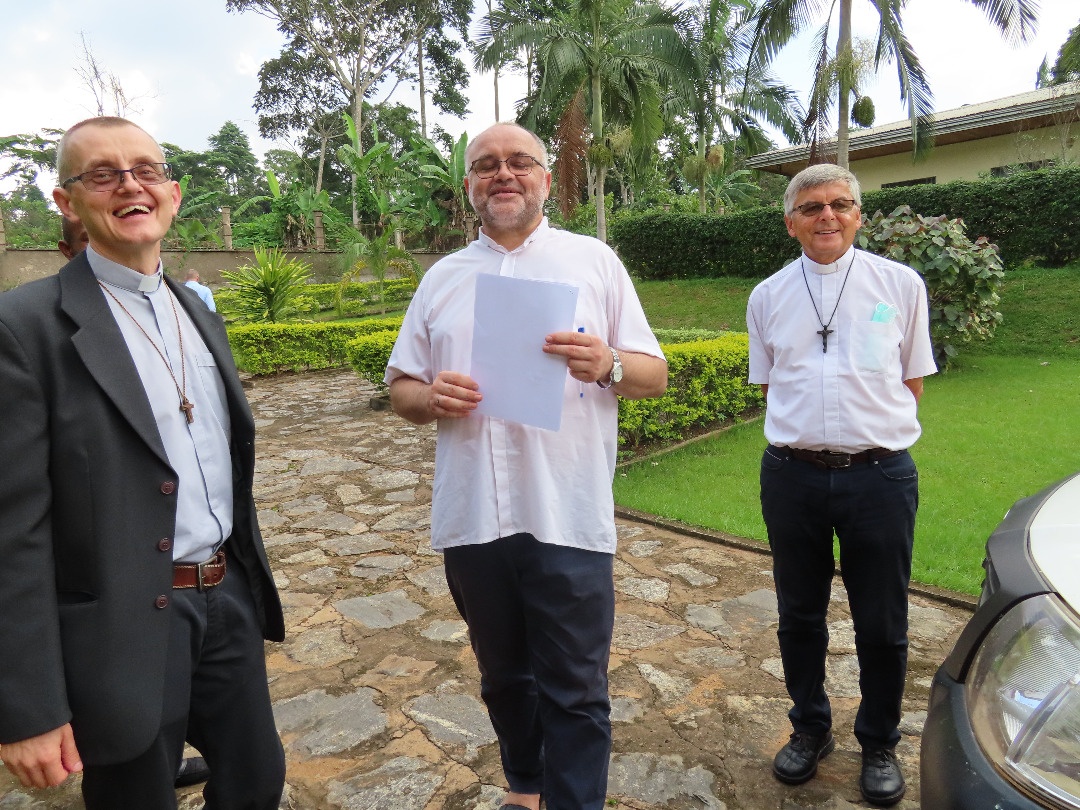 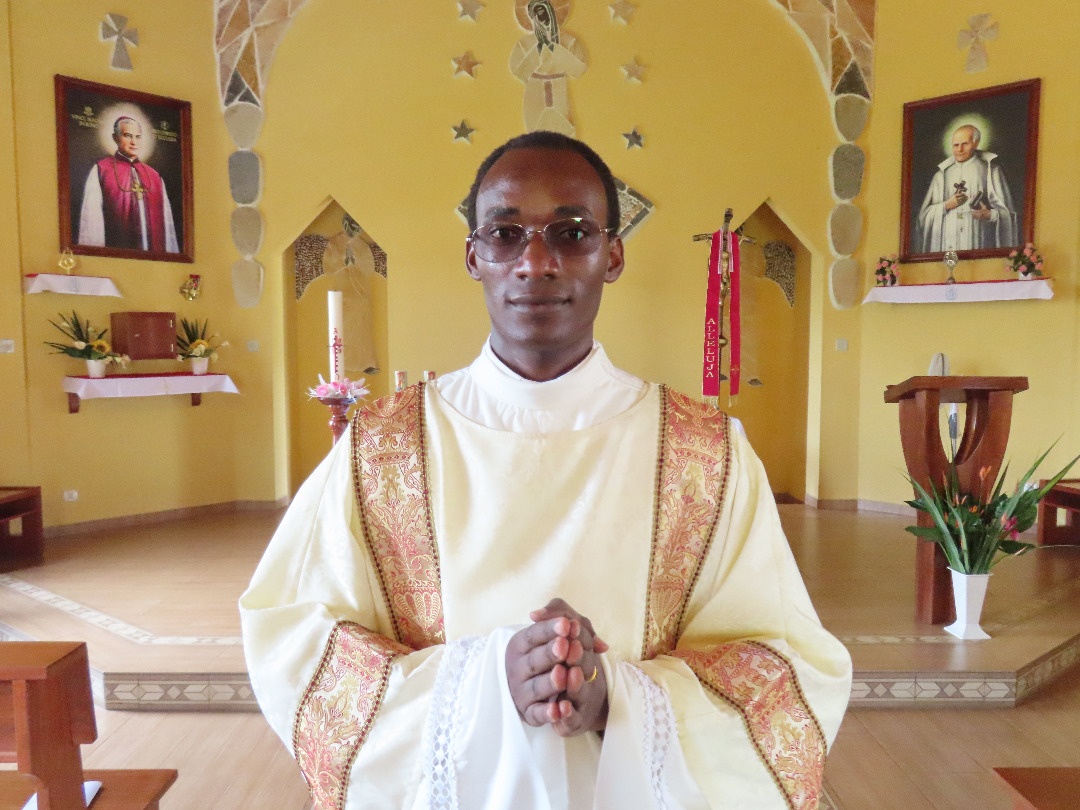 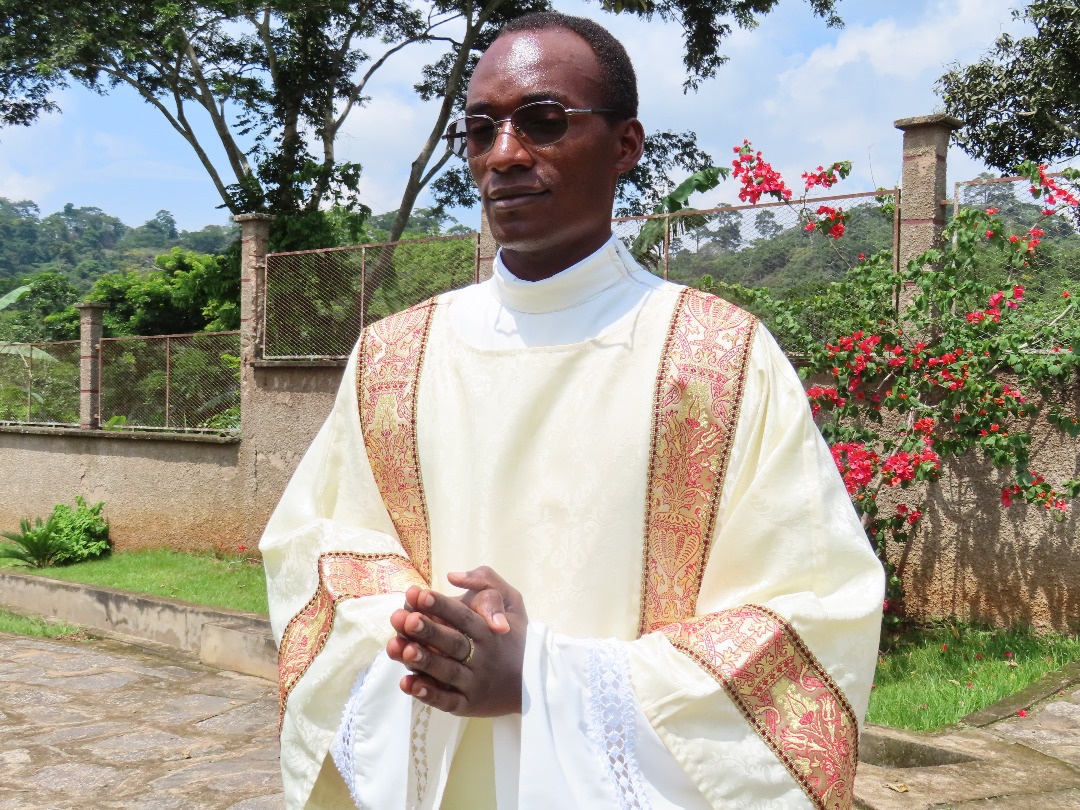 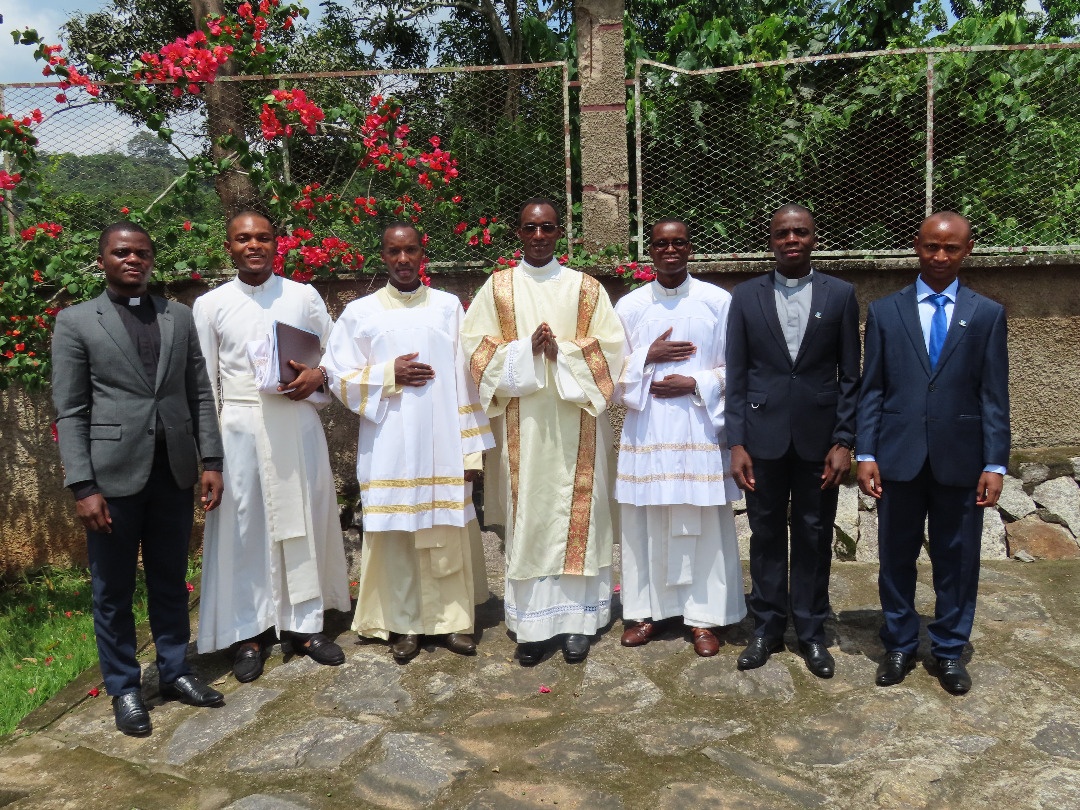 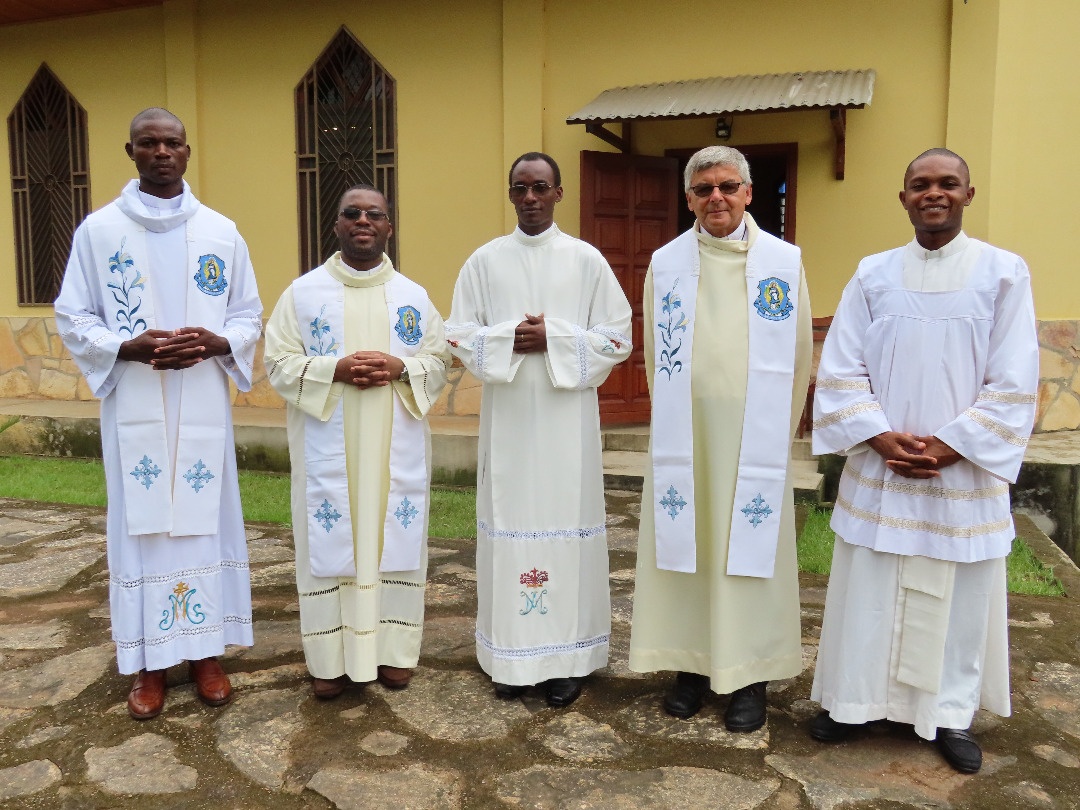 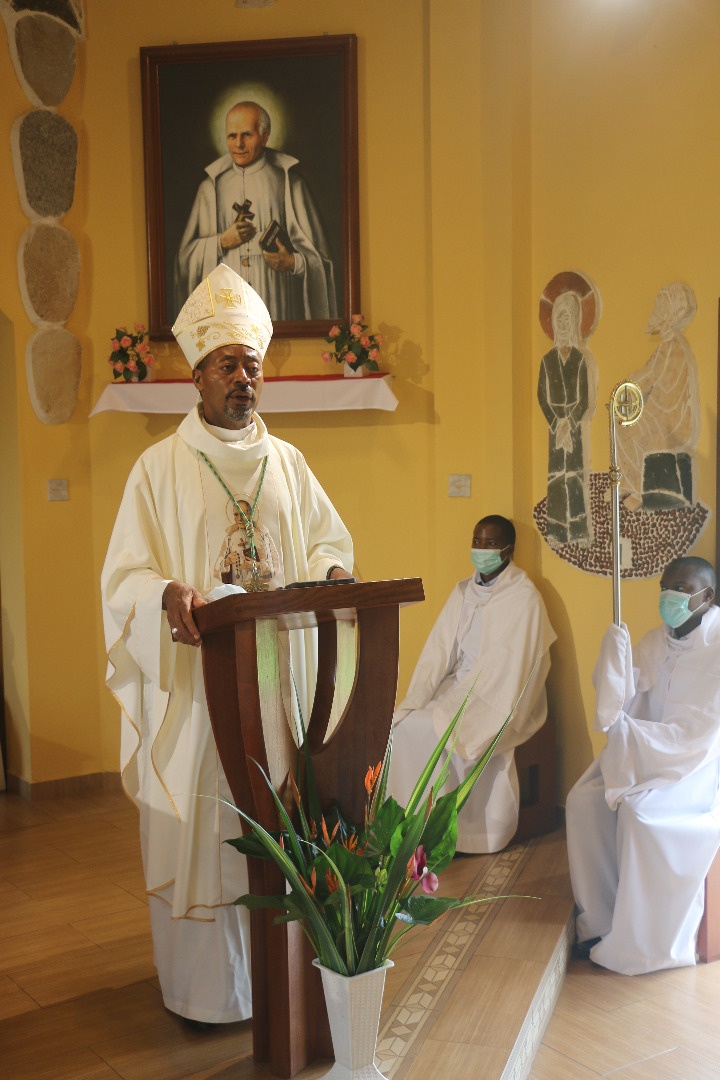 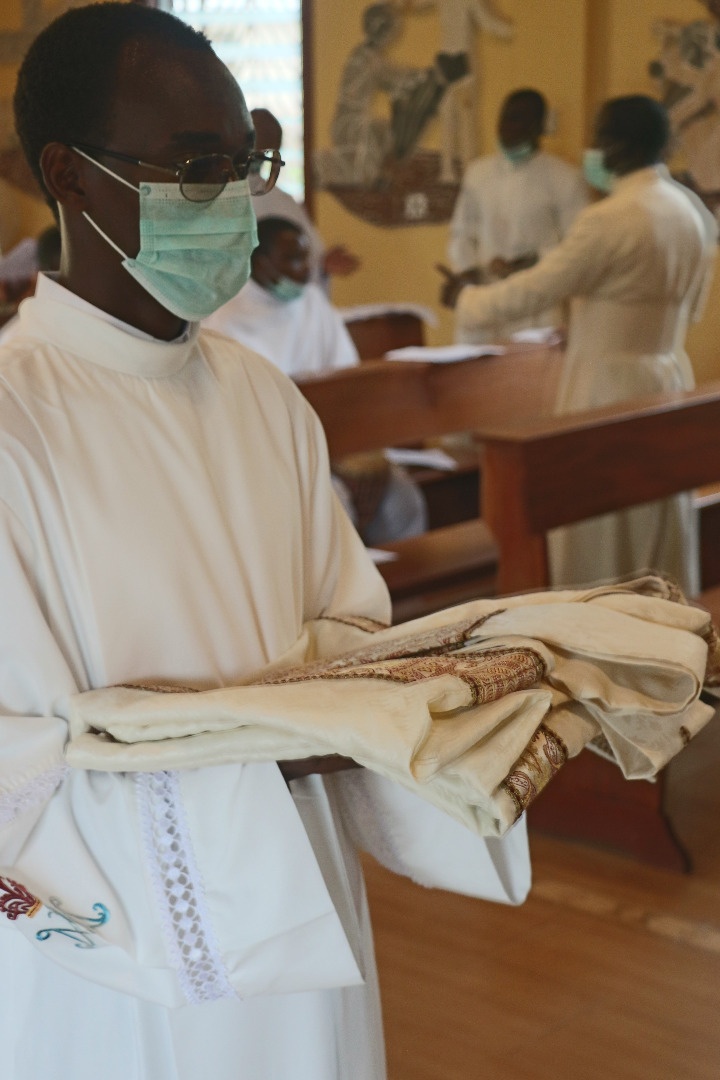