Poland, Licheń: On November 22, 2020, Brother Albin Milewski, MIC died at the hospital in Słupca. He was 85 years old and was a religious for 63 years.

Brother Albin Henryk Milewski (known before 1974 as Albin Larwa), son of Michał Milewski and Katarzyna Larwa-Stępniowska, was born on December 20, 1934, in Dąbrówka near Potok Górny in the Biłgoraj district of Poland. In 1950 he finished school in Potok Górny and then took a two-year course (1950 to 1952) at the vocational school for metal and woodwork in Biłgoraj, earning the qualifications of an agricultural machinery technician. For several months he worked at a factory in Świdnik and attended jet construction courses at the local technical school.

In 1953 he applied to our Congregation as a candidate for the brotherhood and made his postulancy at Bielany. He started his novitiate on March 25, 1954; however, it was interrupted on January 29, 1955, because he was drafted by the army. Immediately after his release from the army, he resumed his novitiate on January 31, 1956. He made his first vows on February 2, 1957, but remained at the novitiate house for some time afterwards.

In August of 1961, he was transferred to the religious house in Góra Kalwaria, where he worked at the parish office and served as a sacristan. He made his perpetual vows also in Góra Kalwaria on December 8, 1961. In 1964 he asked his superiors’ permission to start efforts to travel to the U.S to visit his father, Michał Milewski, who was then residing in Chicago. Brother Albin arrived in the U. S. in 1965 and then contacted the Marians of St. Stanislaus Kostka Province, petitioning for permission for permanent residency at an American Marian religious house and also to change his last name. In 1968 he received the Polish Provincial Superior’s official consent for staying abroad in the United States. Soon after he became an American citizen.

For 40 years Br. Albin fulfilled various duties in the American Province. While residing at the house in Stockbridge, MA he edited the monthly Róże Maryi and headed the Polish department at the Marian Helpers Center, while serving from time to time as a house councilor.

In 1982-84 Br. Albin was the treasurer and house councilor in Brookeville, ME, and in 1985 was the treasurer and house secretary in Stockbridge, MA. In 1986 he returned to Poland and resided at our religious house at Warsaw-Stegny, serving as an assistant for the Provincial Vocation Ministry. Upon his return to the U.S., from 1987-1988, he worked at the financial department of the Marian Helpers Center in Stockbridge. From 1989-1993, being transferred to our new house in Greensboro, ME, he carried out the duties of house treasurer and sacristan, while serving on the Provincial Economic Committee. From 1994-1996, he resided at our house in Washington, D.C., serving there as the house treasurer and 2nd councilor, while still serving on the Economic Committee. In 1997 he was transferred back to Stockbridge, where he started working as an assistant of the Provincial Promoter of Marian Missions and organized – and later headed – the Mission Secretariat. Having officially been admitted – with the provincial’s permission – to the ministry of acolyte, he served as an extraordinary minister of the Holy Communion at the National Shrine of Divine Mercy in Stockbridge. In addition, from 2002-2006 he was also the 4th house councilor.

Following his personal request, on December 31, 2008, he was transferred back to the Polish Province and assigned to our religious house in Licheń Stary, where he assisted at the shrine and the parish, also serving as an extraordinary minister of Holy Communion.

He died at a hospital in Słupca and his funeral took place in Licheń on November 26, 2020. 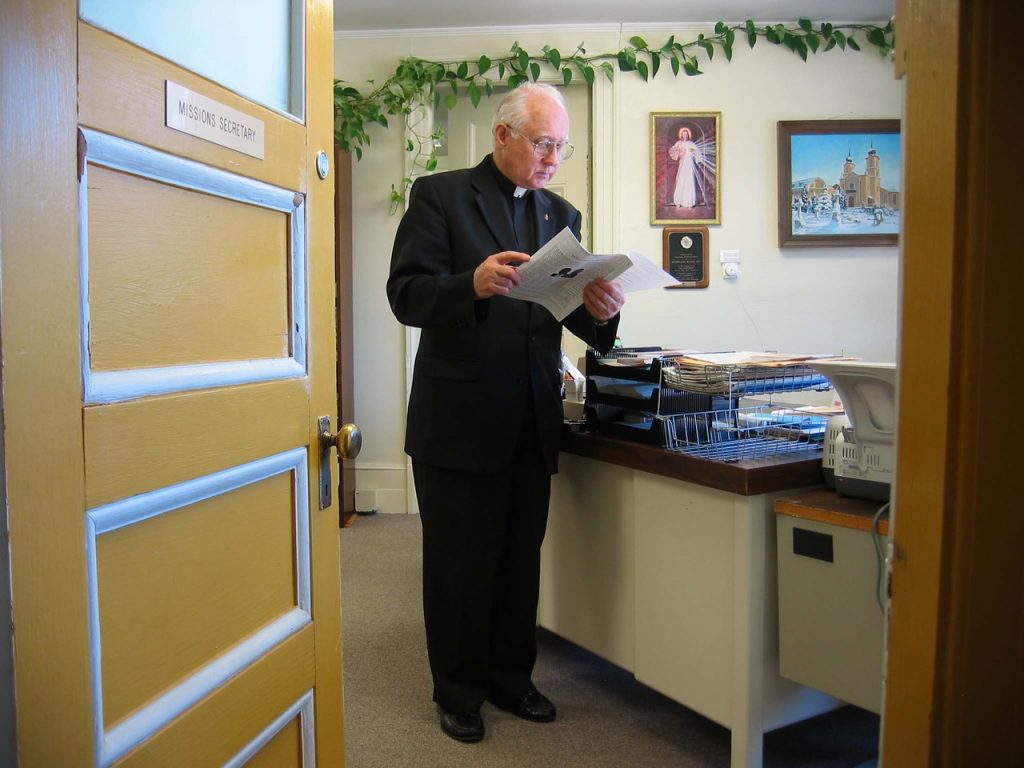 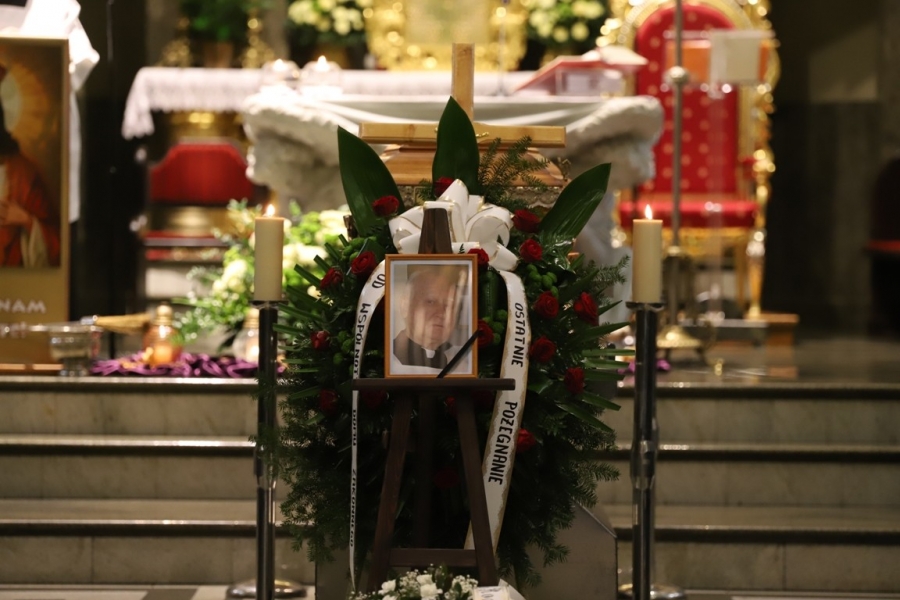 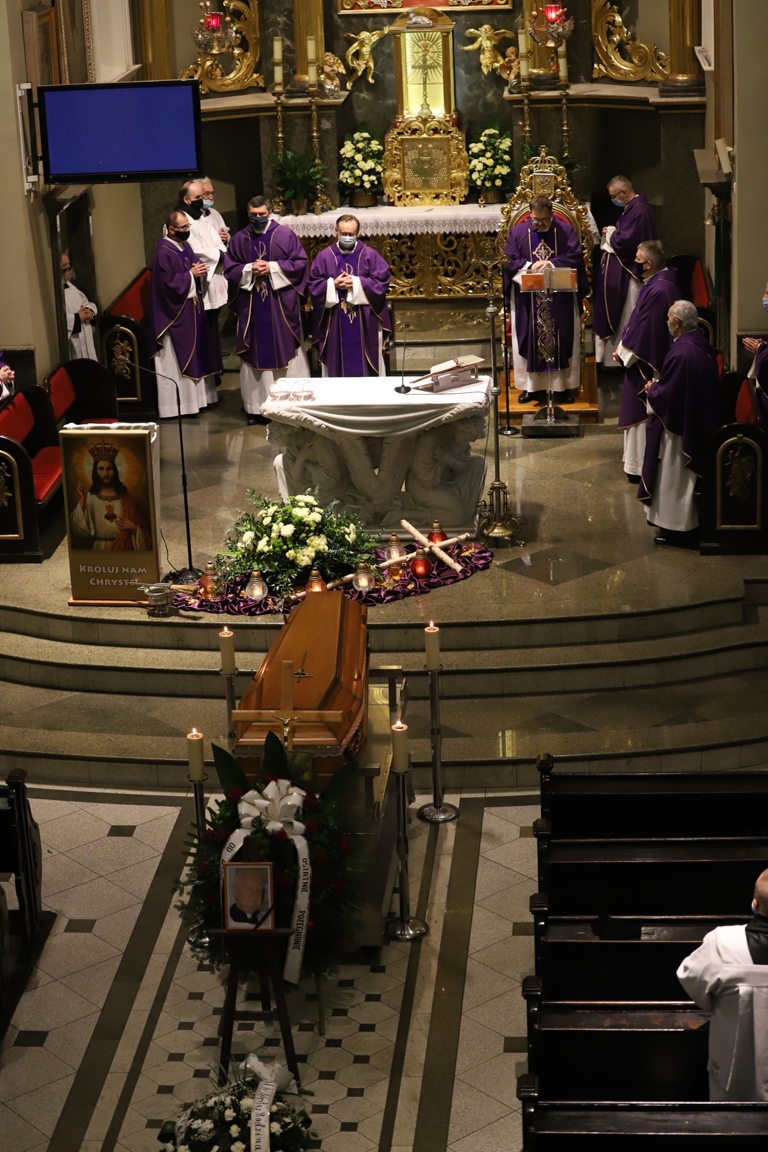 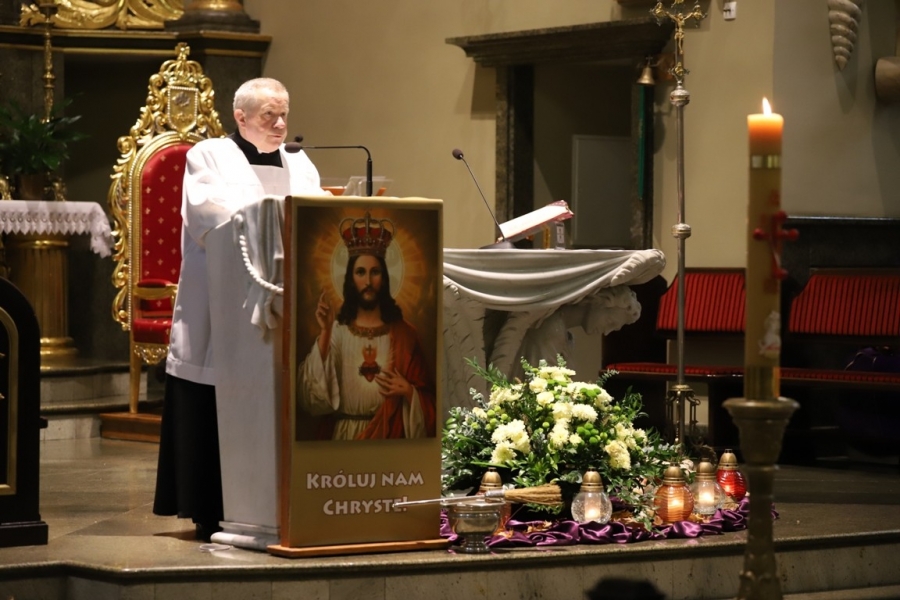 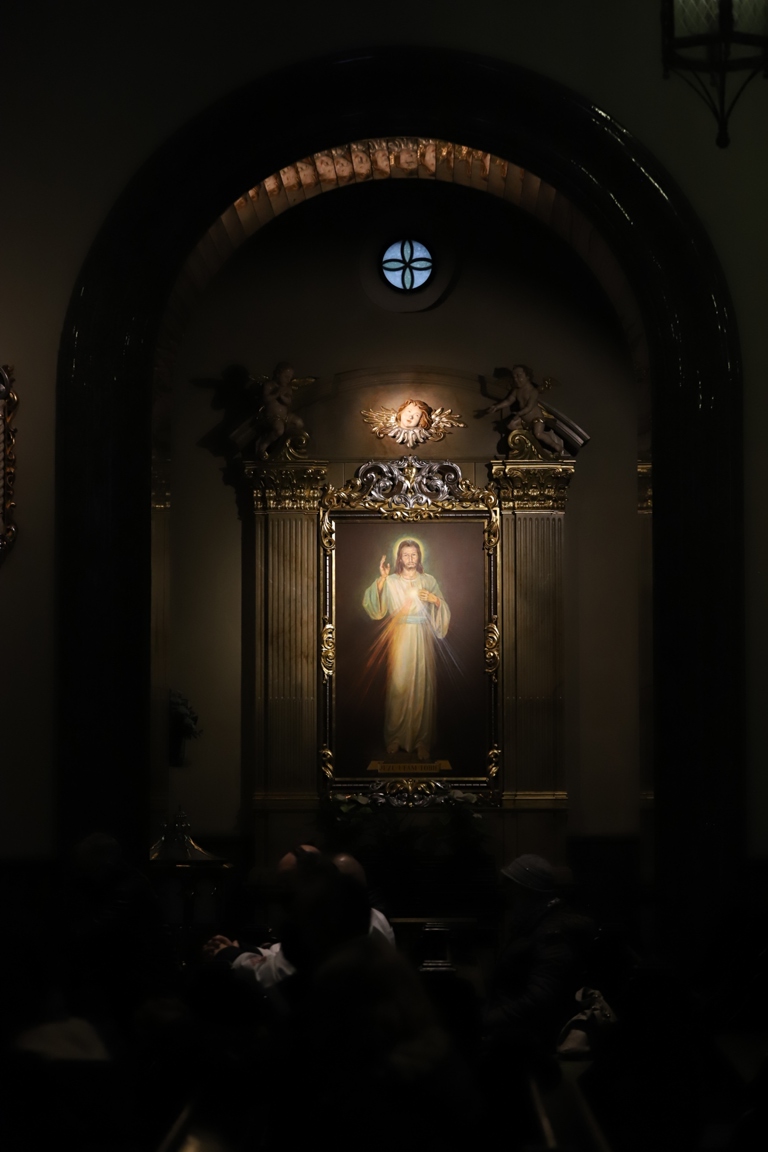 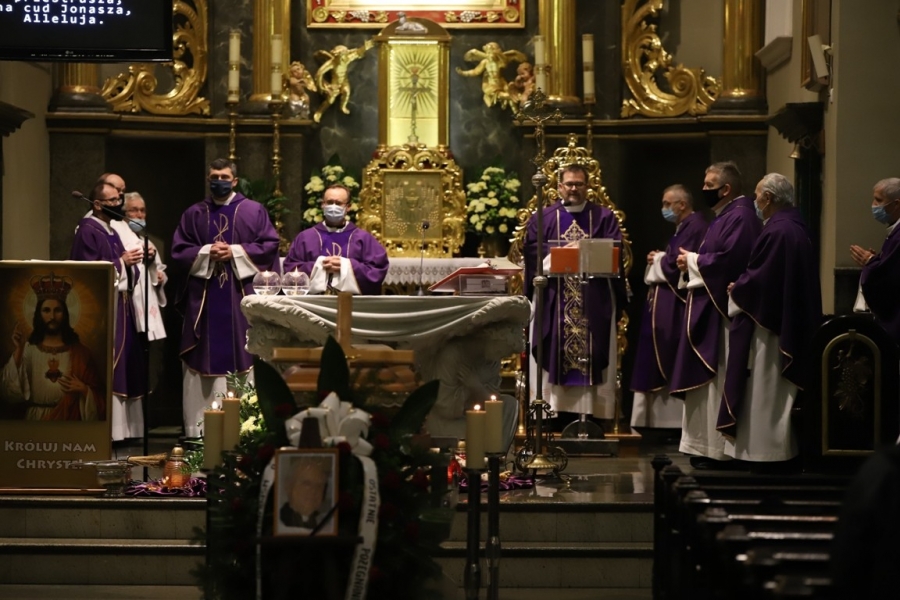 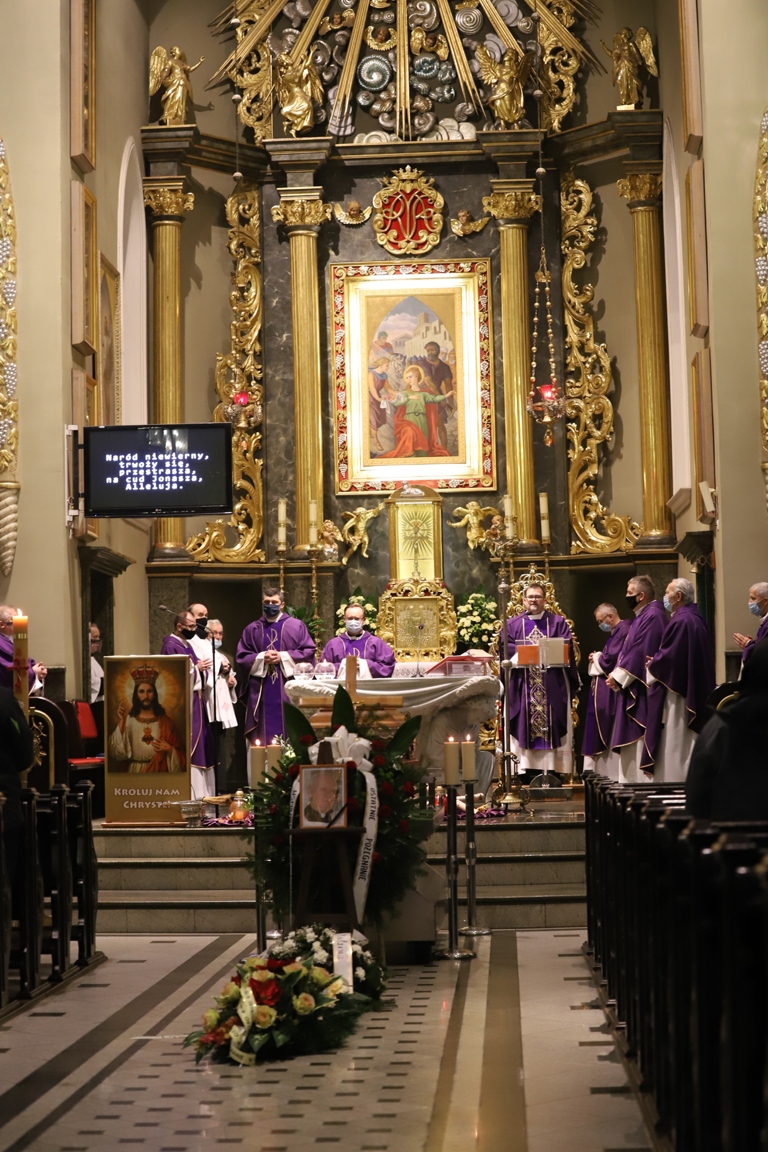 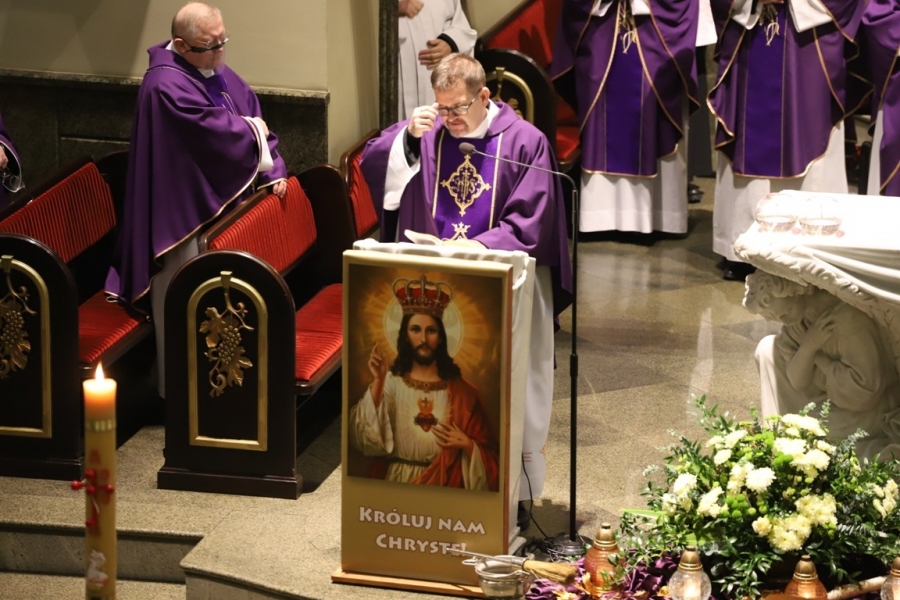 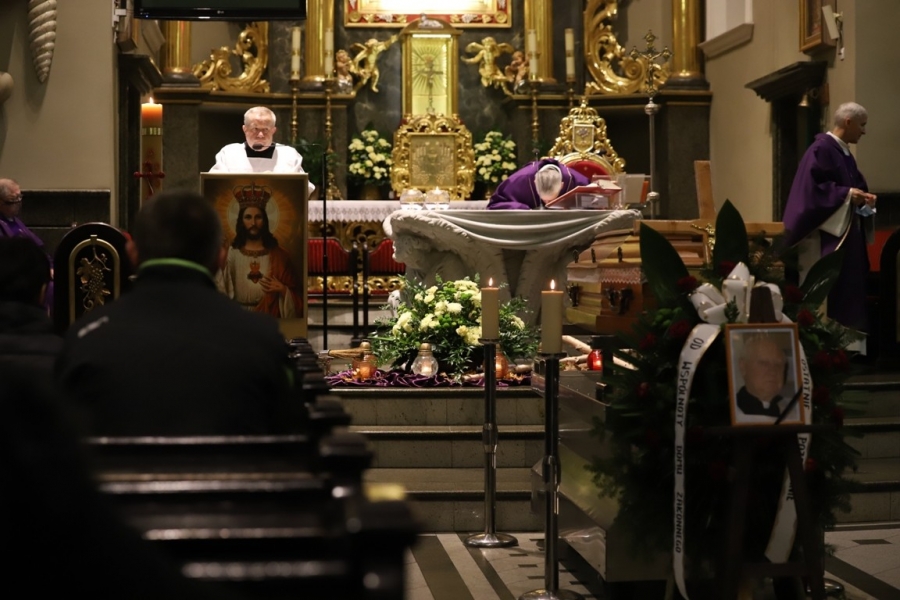 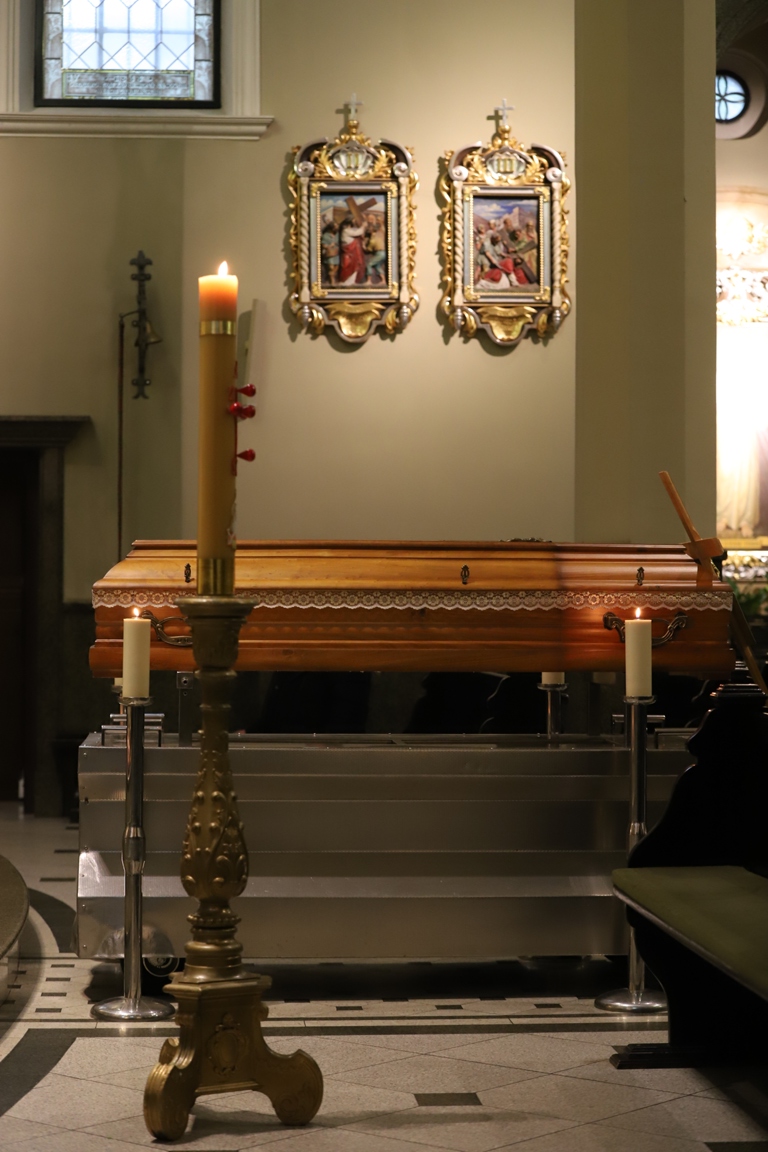 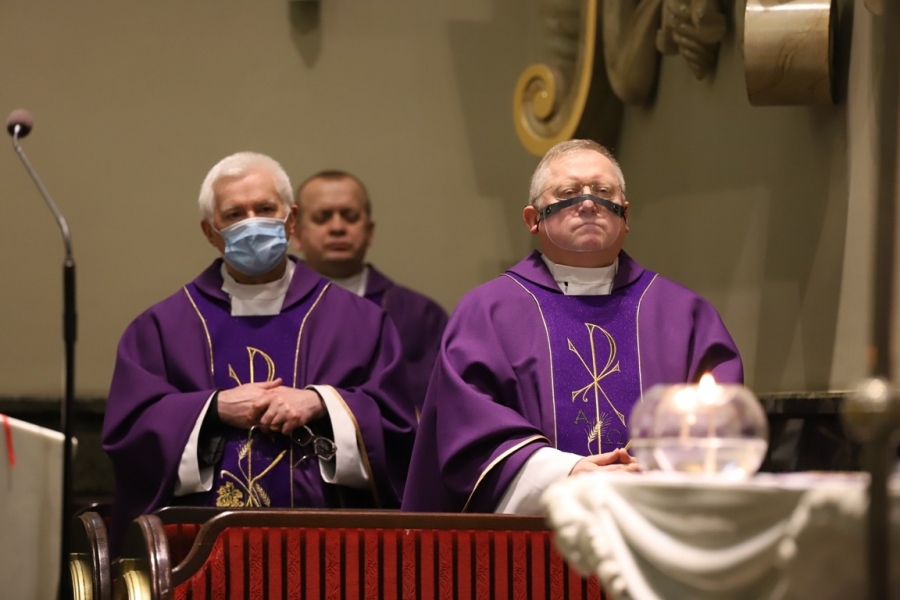 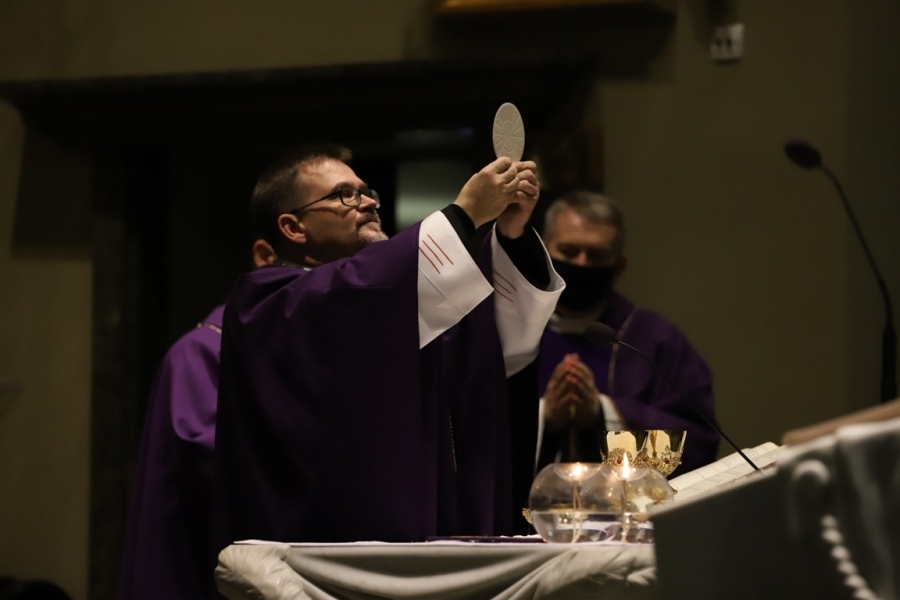 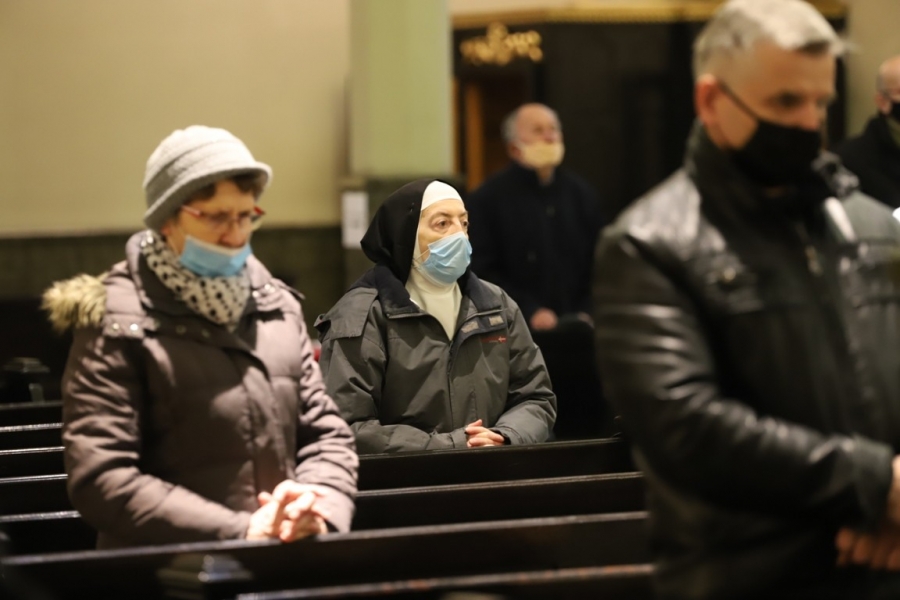 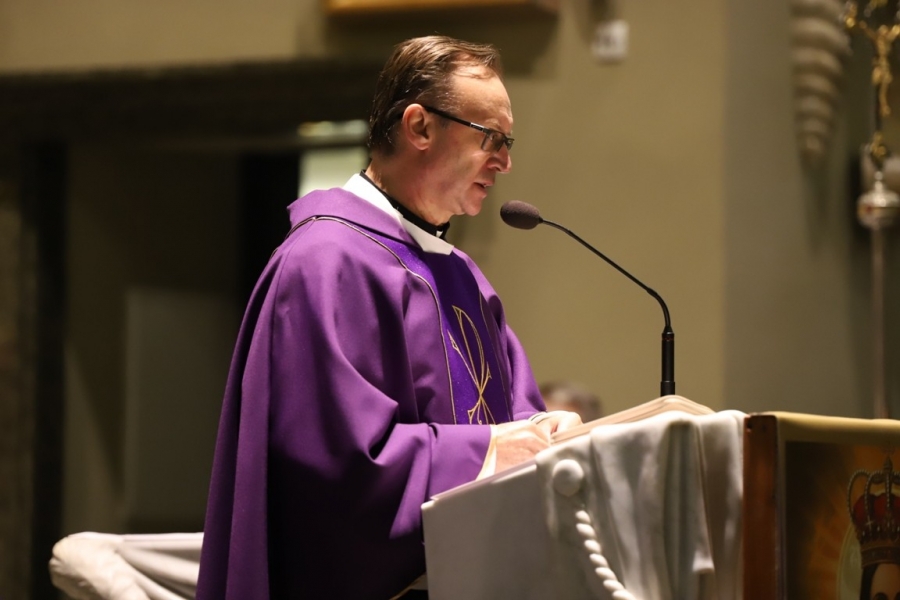 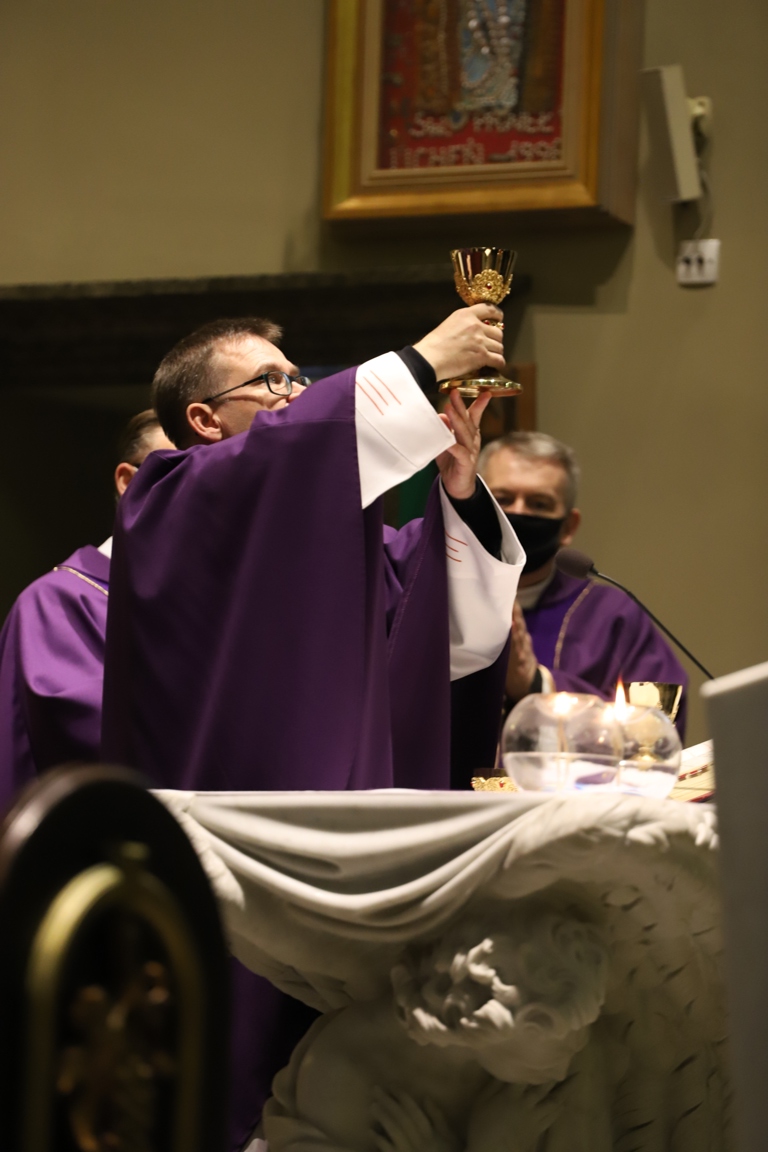 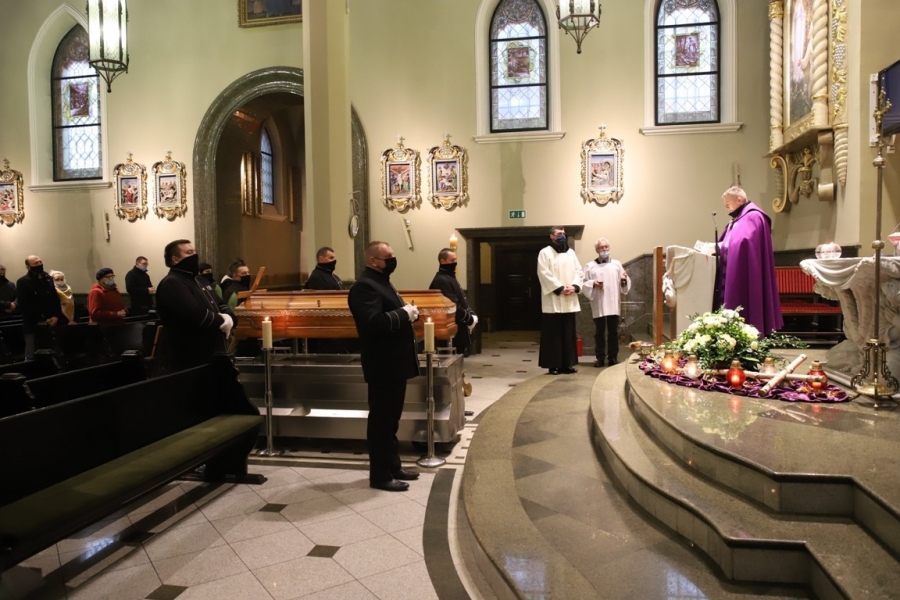 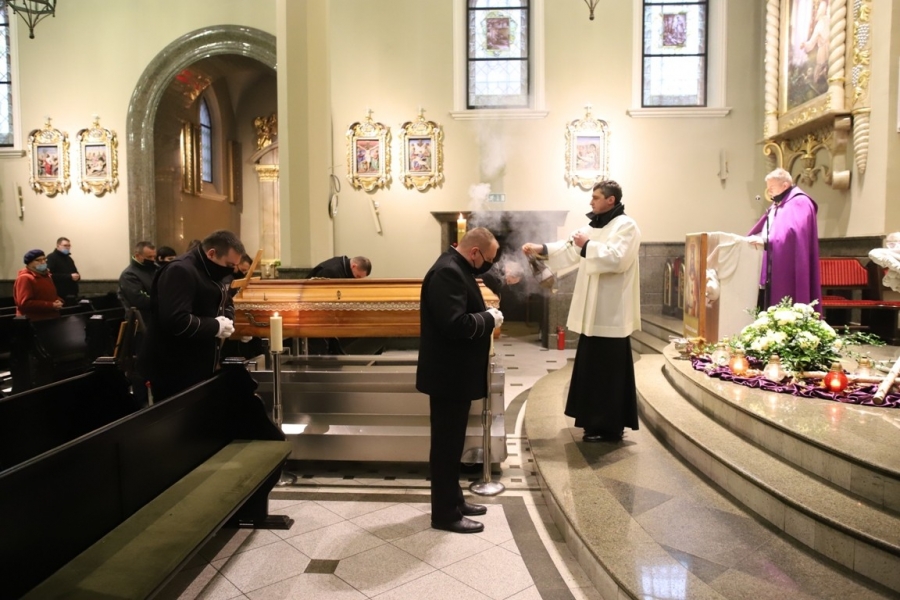 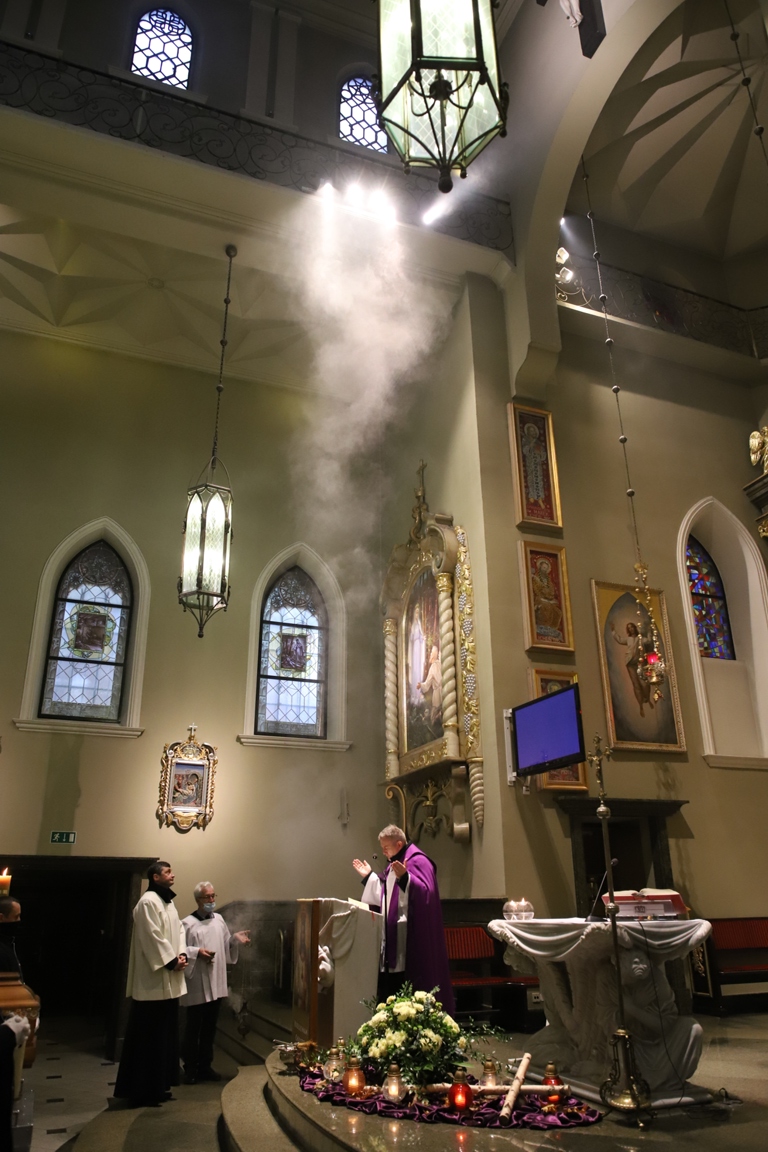 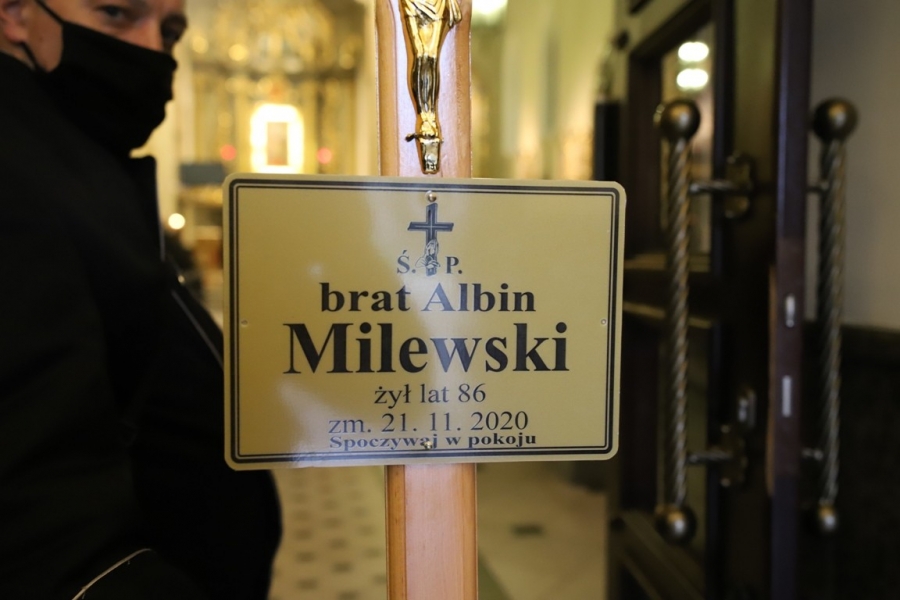 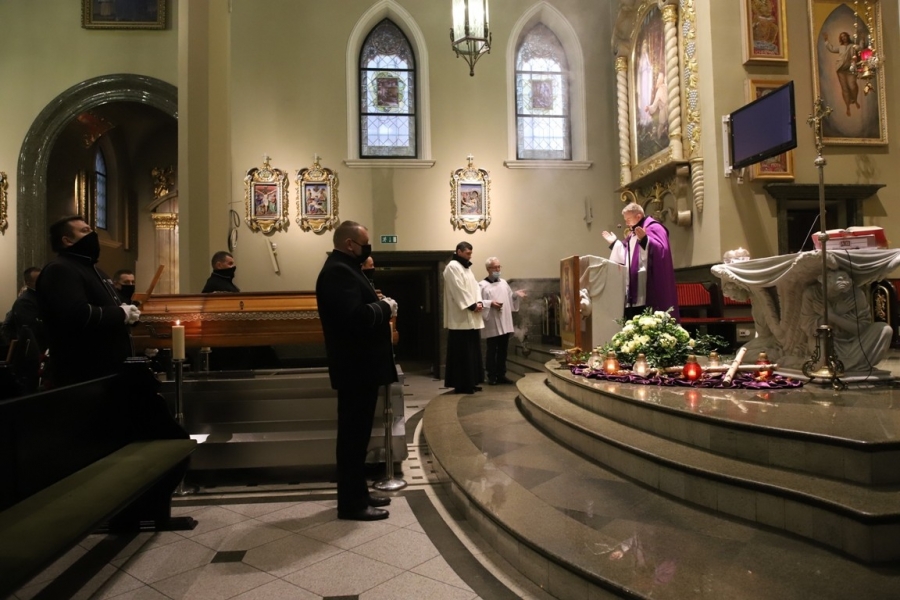 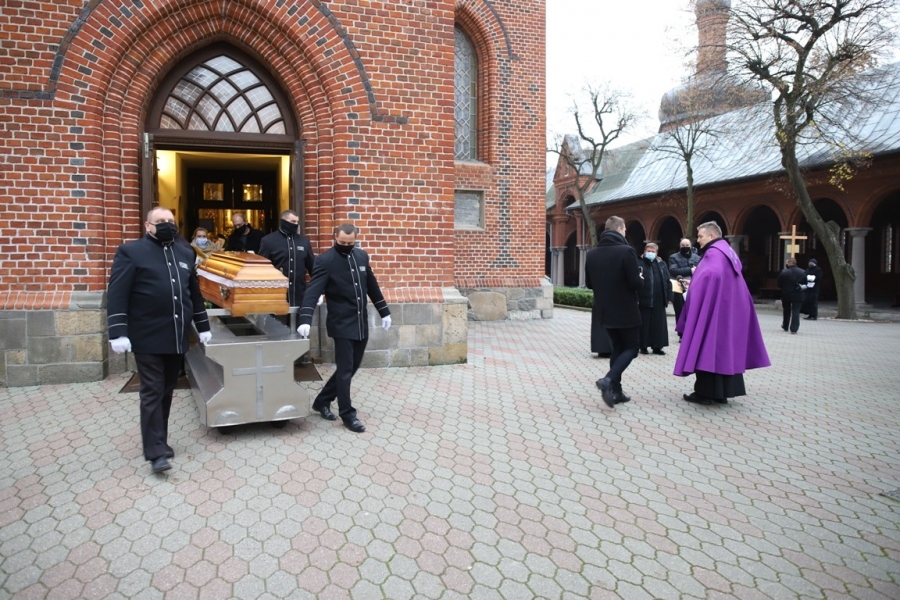 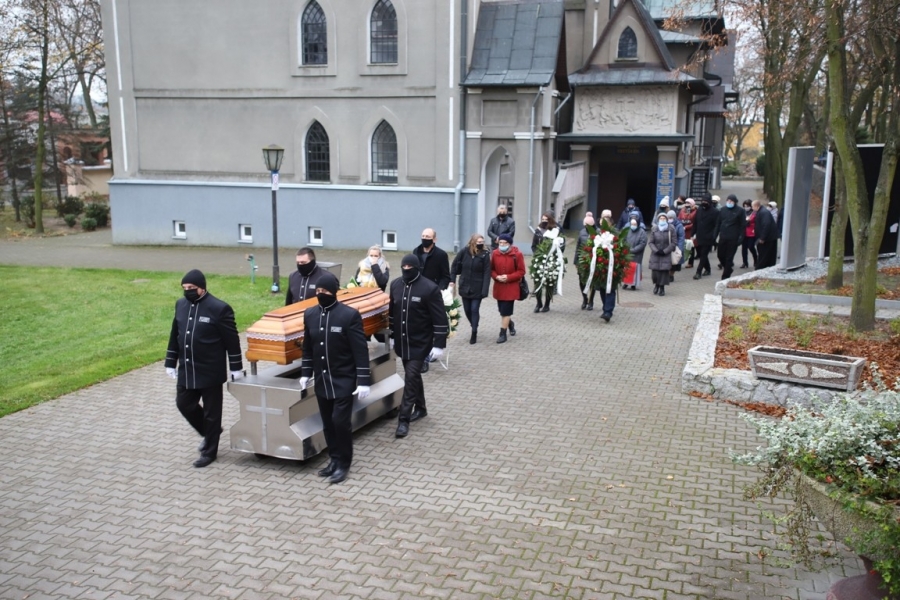 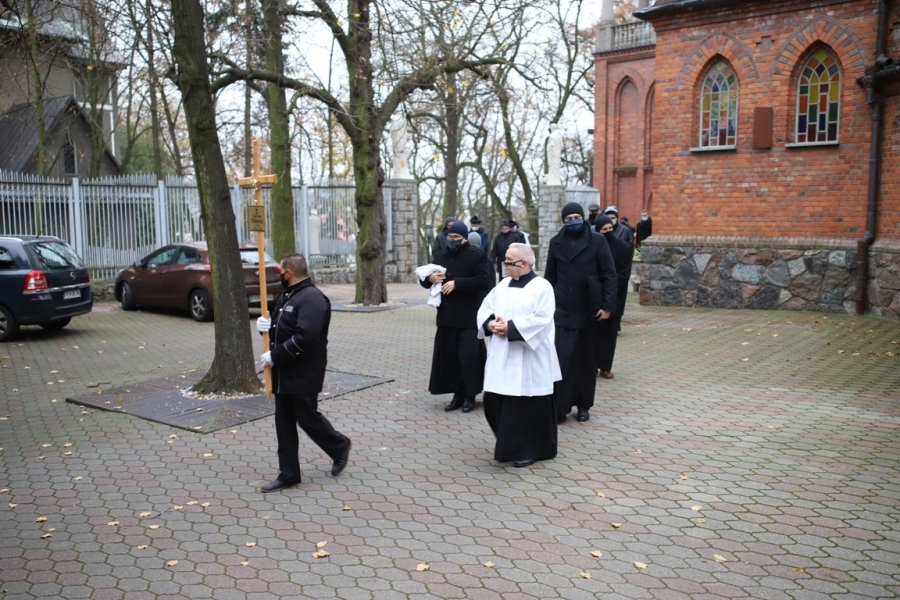 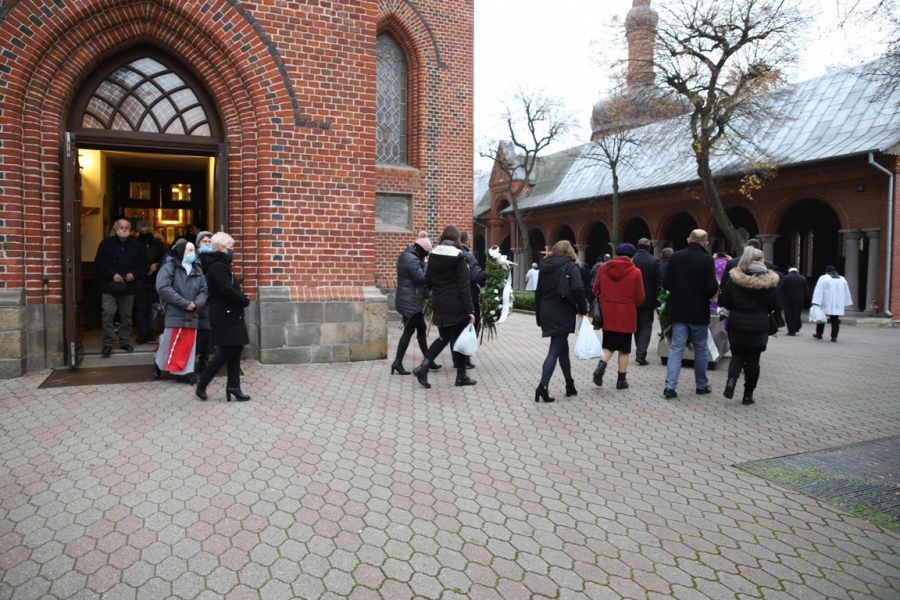 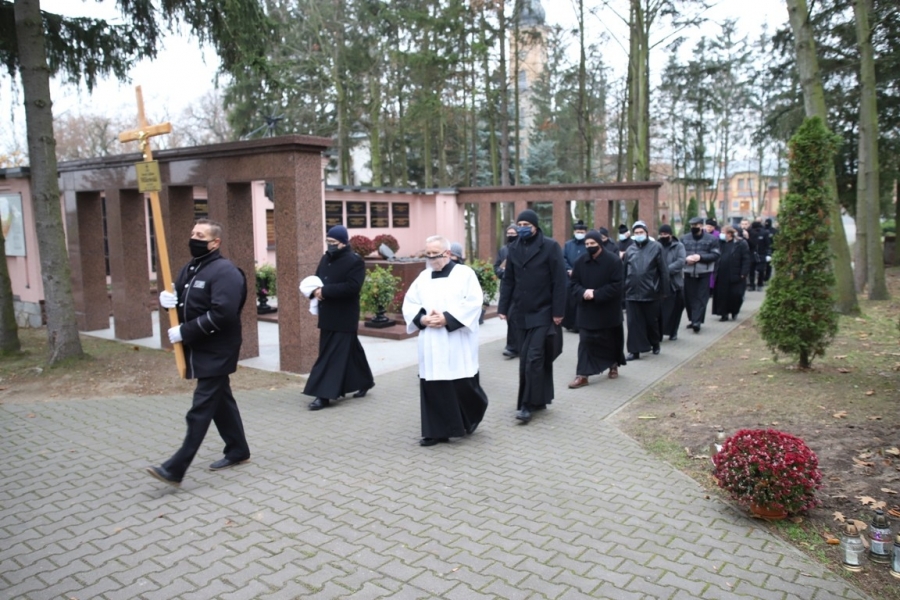 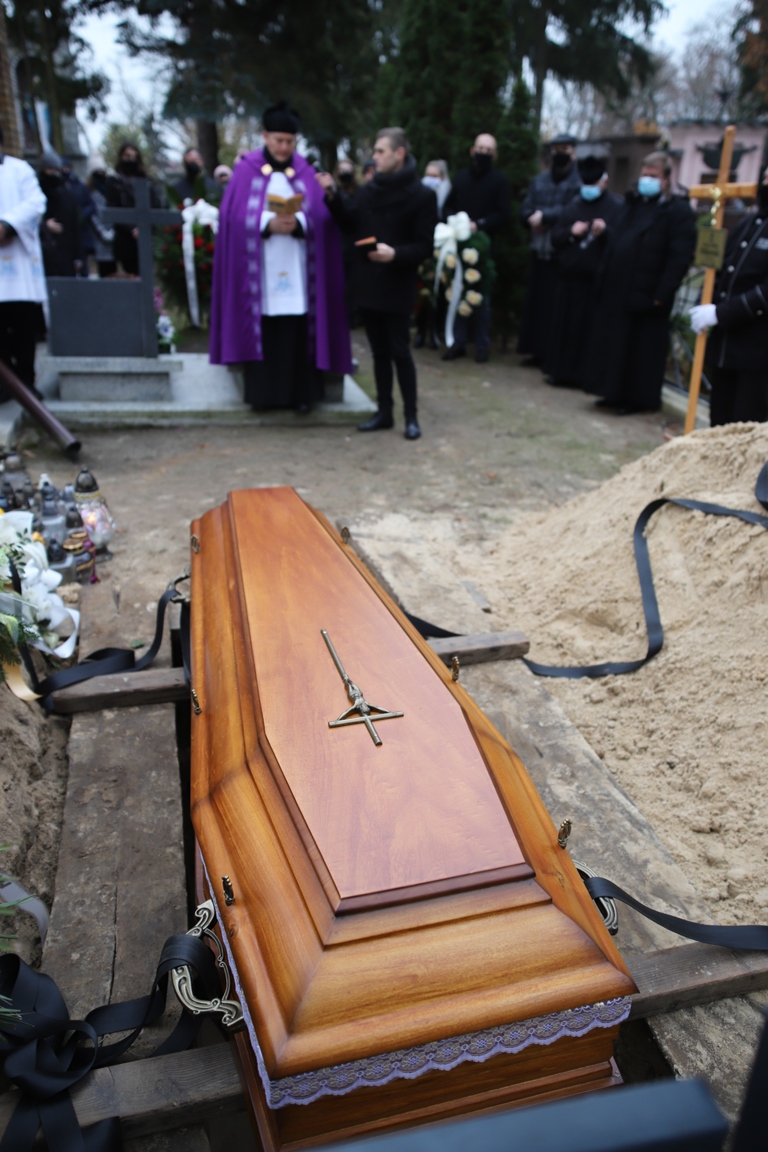 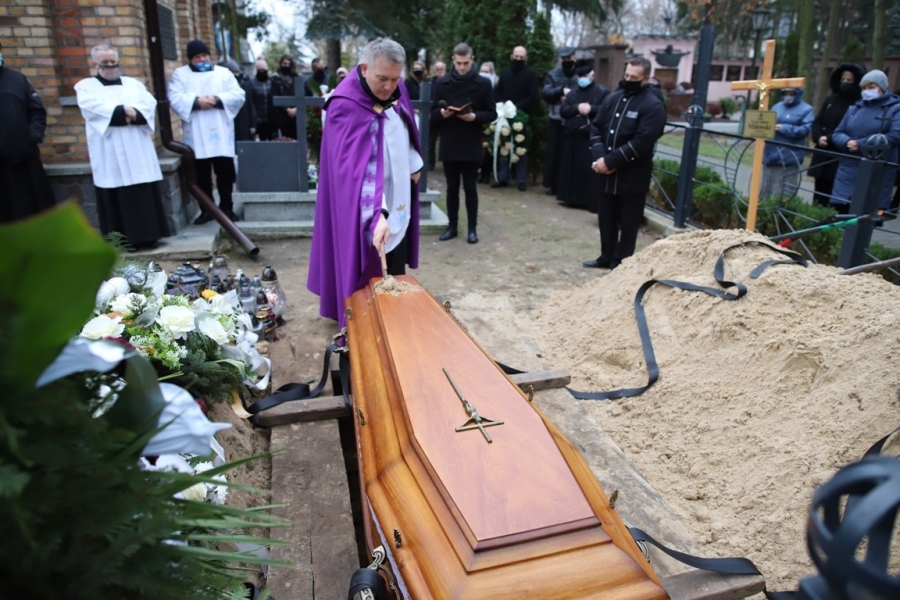