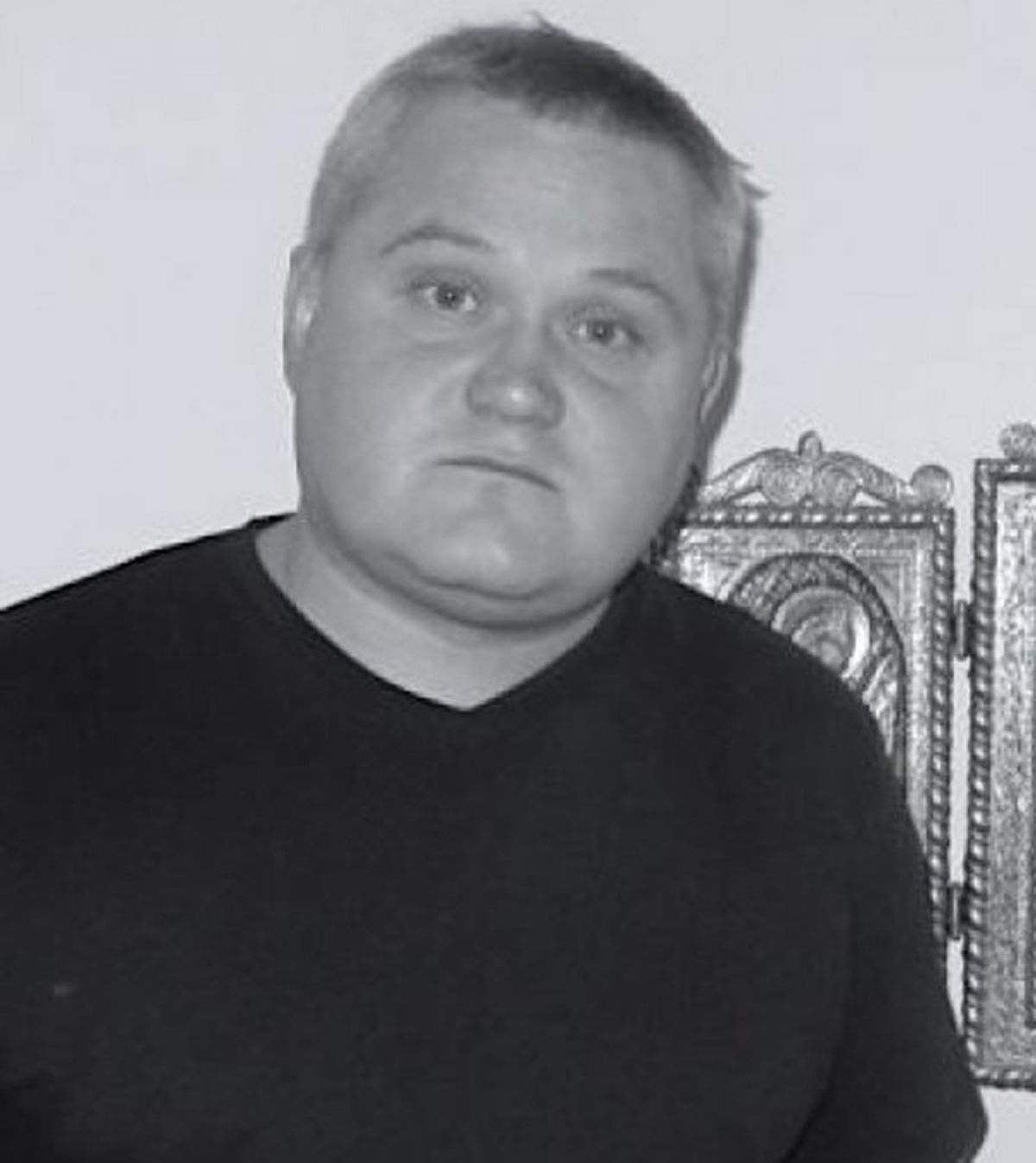 Father Marek Martiška, son of Anton and Emilia (née Homolová), was born on March 3, 1980, in Trenčin, Slovakia, as the youngest of the family’s four children (he had a sister Helena and two brothers: Pavel and Peter). Marek got to know the Marians in his home parish of Omšen, where they were serving at the time. As a teenager, he actively participated in the parish life, serving as an altar boy and attending retreats organized by the Marians.

During 1994-1998, he went to the technical school of mechanics in Dubnica on Váh, where he also obtained his high school certificate with honors. In 1998, he joined the Congregation of Marian Fathers and after a month-long postulancy – customary at that time – he began his novitiate in Skórzec, Poland, under the direction of Fr. Jan Migacz, MIC. Having made his first profession of vows on Sept. 8, 1999, he went to study philosophy and theology at the Major Seminary of the Congregation of Marian Fathers in Lublin, Poland. He did well in his studies and also easily adjusted to his religious community. On Sept. 20, 2003, he made his perpetual vows before the then Superior General, Fr. Mark T. Garrow, MIC. Brother Marek graduated on Apr. 26, 2005, defending his Master’s thesis in moral theology and bioethics entitled “Moral evaluation of eugenic activities in the light of the teaching of the Catholic Church,” written under the direction of Fr. Piotr Kieniewicz, MIC.

On May 8, 2004, Bishop Wiesław A. Mering of Włocławek ordained Brother Marek a deacon at the Basilica of Our Lady of Licheń together with Brs. Grzegorz Leszczyk, MIC and Adam Stankiewicz, MIC. Deacon Marek’s ordination to the priesthood took place on Apr. 30, 2005, at the Nativity of the Blessed Virgin Mary’s Church in his home parish of Omšen in Slovakia. Bishop Marián Chovanec, Ordinary of the Diocese in Nitra, performed the ceremony.

The following two years after ordination Fr. Marek spent serving at the parish in Dudince (Slovakia), where the Marians had a residence at the time. In 2007, he was transferred to the religious house in Hrádek (Czech Republic) and appointed treasurer of the local religious community and the vocation director for the Czech Republic. In 2011, he was named the house superior in Hrádek. In 2015, Fr. Marek was transferred to the religious house in Brumov-Bylnice in Moravia and appointed 1st councilor of the local community. In 2017, he was appointed the house superior and the 1st councilor and treasurer of the Czech Vicariate.

Father Marek showed willingness to work wherever there was need: be it in England or in Rwandan missions. However, his superiors recognized that his service was more needed in Slovakia and Czech Republic, and Fr. Marek obediently accepted their decision. Already as a seminary student, the Prefect described him as someone marked by faith, trust, and straightforwardness. Everywhere he served he became known as a priest devoted to pastoral ministry and religious community. His big passion was hunting. He endeavored to come out to meet people without waiting for them to come to him.

He died suddenly, on August 20, 2018, while vacationing in Croatia with his relatives. The presumed cause of death was drowning.