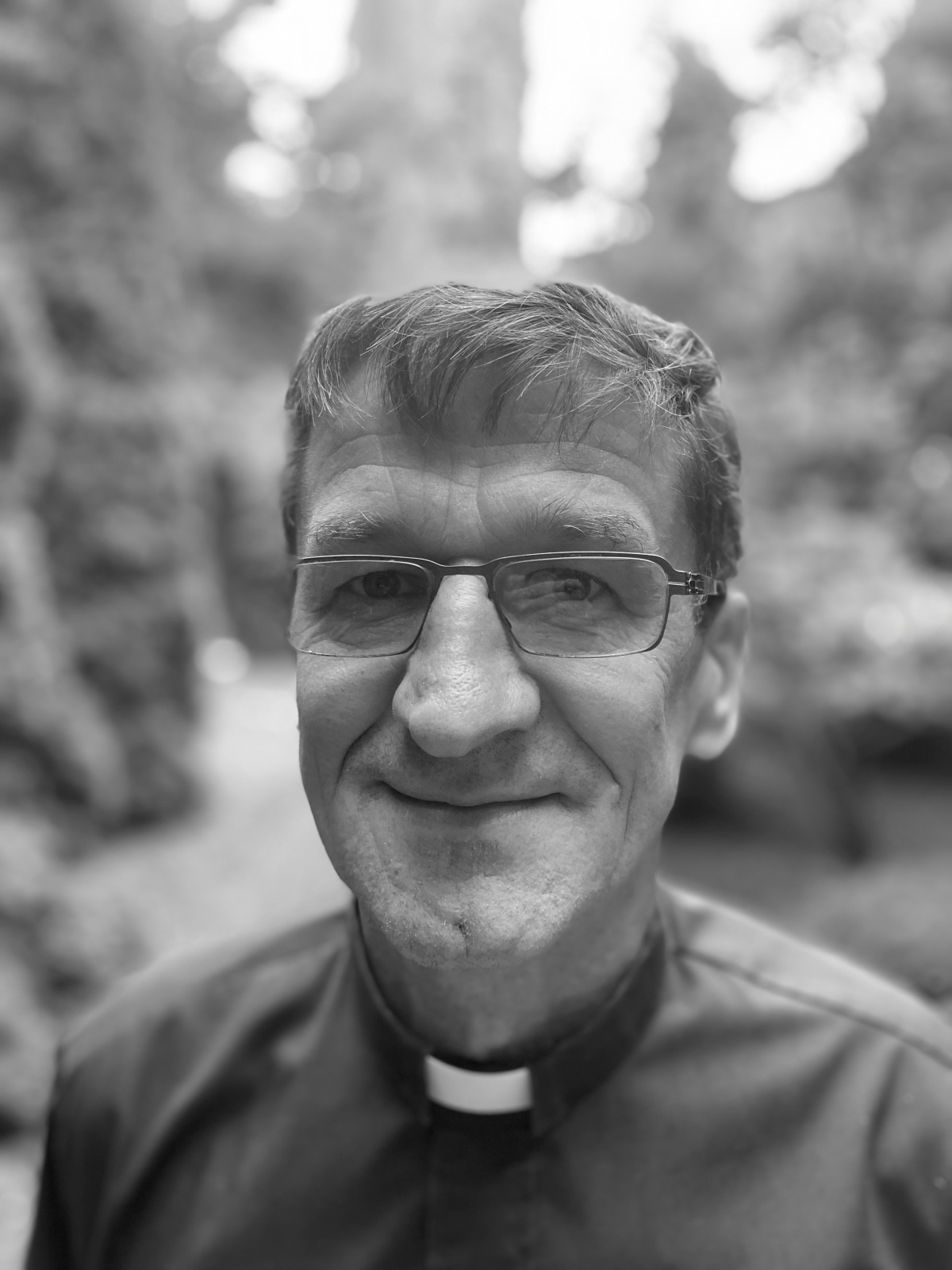 Poland, Warsaw–Stegny: Father Władysław Ciągło, MIC died suddenly in the late evening hours of April 23, 2021. He was 56 years of age, a member of our Congregation for 36 years and a priest for 30.

Władysław Sprawło, MIC, son of Władysław and Janina née Bodziony, was born on April 26, 1965 in Stadły, and on May 16, 1965, he was baptized in Podegrodzie–the home parish of our holy Father Founder, Stanisław Papczyński. Władysław began his schooling at the Stadły Elementary School, and–after its closing–he continued in Podegrodzie. In 1984, he graduated from a vocational high school in Nowy Sącz, with qualifications as a machine mechanic.

After postulancy in Stoczek Klasztorny, he was admitted to the novitiate in Skórzec, where he made his first profession of vows on September 8, 1985. He studied for the priesthood at the Marian Fathers seminary in Lublin, and on June 16, 1991 Bishop Władysław Miziołek, a Suffragan of Warsaw, ordained him a priest in Warsaw–Stegny.

Father Władysław’s first post after ordination was in Drietoma, near Trencin in Slovakia. In 1994 he was appointed as pastor of the Brumov-Bylnice parish and the administrator of the parish in Nedašov in Moravia, in the Czech Republic. On December 8, 1994, he was named the second councilor of the newly established Provincial Vicariate in the Czech Republic and Slovakia and became its first councilor in 1997. A year later he was appointed the Vicariate superior and fulfilled this office until 2005. In 1998, he was transferred to the religious house in Hrádek and appointed its superior and treasurer, as well as the administrator of the local parish. In 2001, he was also named the administrator of the parishes of Trhový Stepanov and Soutice. On January 1, 2003, he was appointed pastor in Hrádek and vicar in the parishes of Trhovy Stepanov and Soutice. In 2005, he became the first house councilor in Hrádek, still serving as the local treasurer. In 2007, his superiors moved him to the Dudince residence in Slovakia and appointed him its treasurer.

In 2009, he was transferred to the BVM, Mother of Mercy Province in the USA to prepare for mission work in the Philippines. He belonged to our houses in Washington, DC and Darien, IL. In 2012, he arrived in the Philippines, which belonged to the General Vicariate in Asia, and was appointed first to the house in El Salvador, then to the formation house in Davao (2015) and then again to El Salvador (2017). He was the Vicar Superior of the Asian vicariate for one term. In August 2020, he was transferred to Poland, where he joined the community in Warsaw–Stegny and ministered in the local parish.

Funeral ceremonies took place in the parish church of Blessed Virgin Mary, Mother of Mercy on Wednesday, April 28. The deceased was laid to rest in the Marian Fathers’ section of the Wawrzyszew cemetery in Warsaw.