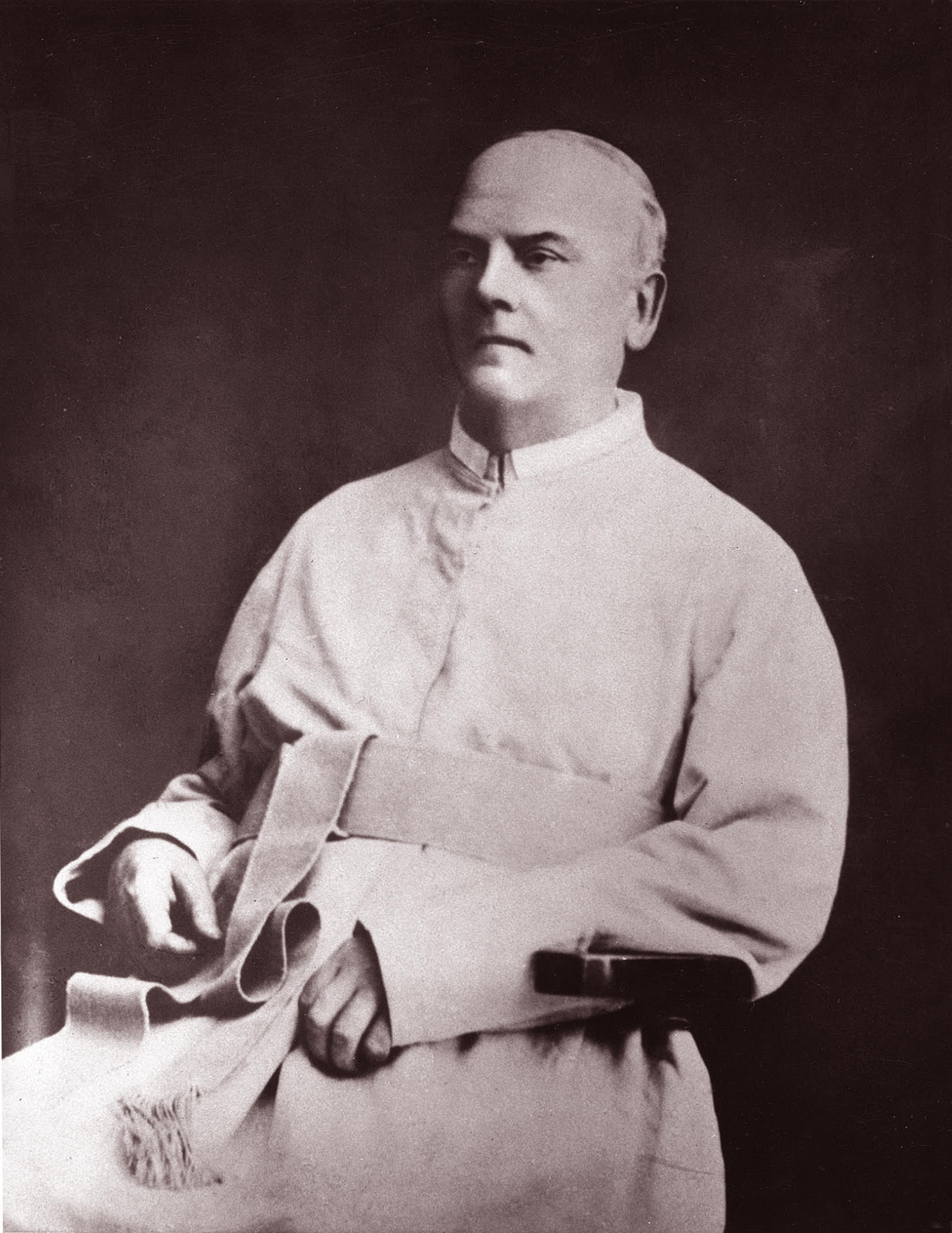 In November 1892, the Superior General of the Marians, Father George Czesnas died at the Marian monastery in Marijampole, Lithuania, the only remaining Marian monastery in existence after all the others had been closed down by the tsarist government in 1864. On Nov. 24, the five remaining Marians (known as “white Marians” due to color of their cassocks worn at the time) held an election for a new superior general. They elected 52-year-old Father Vincent Sękowski, who was known in the community for being well-educated.

Father Sękowski was born on Sept. 6, 1840, in the village of Asmonai (in the parish of Szumsk) in Lithuania, to the family of farmers Matthew and Anna (née Bródzówna) Senkus. He took the name “Sękowski” in his youth. From 1855 to 1858, he attended a four-year district school in Marijampole. In 1858, at age 18, he entered the Marian Fathers. Upon completing his novitiate at the Marian monastery in Marijampole in 1860, he professed solemn religious vows. Following his profession of solemn vows, from 1858 to 1862, he studied theology in Marijampole. In 1862 in Wornie, Lithuania, having passed his final examinations, he was ordained a sub-deacon by Bishop Maciej K. Wołonczewski of the Diocese of Samogitia in Lithuania. Father Sękowski participated in Polish patriotic demonstrations, which took place in 1861 and 1862. Shortly afterwards, from 1862 to 1864, his superiors sent him to continue his studies in theology at the Warsaw Spiritual Academy in Poland. In 1863, while he was still a student, the Metropolitan of Warsaw, Archbishop St. Zygmunt Szczesny-Feliński, ordained him a deacon, and in 1864, Henryk L. Plater, the Auxiliary Bishop of Warsaw, ordained him to the priesthood. Father Sękowski had completed his education, earning the degree in Holy Theology (with the commendation of “excellence with special merit”). From 1871 to 1874, he held the procurator’s office at the Marijampole monastery. Serving as pastor of the Marijampole parish, he extended the church building by constructing two tall towers and two side chapels, among other renovations. 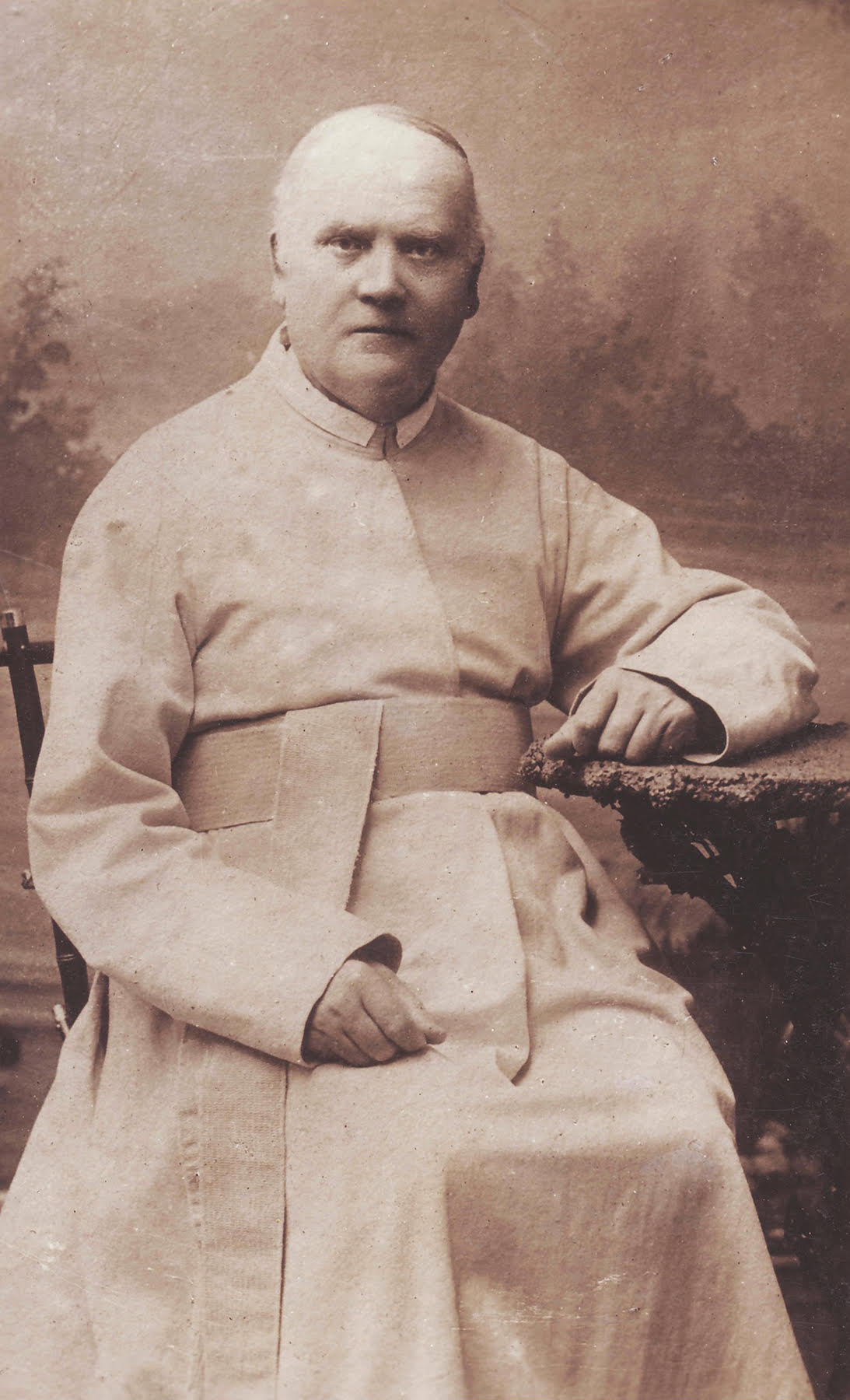 As the Marians were electing Fr. Sękowski their superior general, they hoped that they would not lose their only standing monastery. The newly elected superior general, who also served as pastor of the Marijampole parish, did his best to warrant this hope. The merciful Lord heard Father Vincent’s fervent prayers, and — perhaps as a reward for his great trust — allowed him to live to see the joyful moment of the renewal of the Marian Fathers. On Aug. 29, 1909, a professor at the St. Petersburg Spiritual Academy in Russia, Blessed George Matulaitis-Matulewicz, who had been brought up in the Marijampole parish, professed his religious vows for the Marians in Bishop Kazimierz Ruszkiewicz’s private chapel at the Holy Cross Church in Warsaw. This event became the beginning of the renewal and reform of the Marian Fathers. Blessed George would later go on to become Bishop of Vilnius. 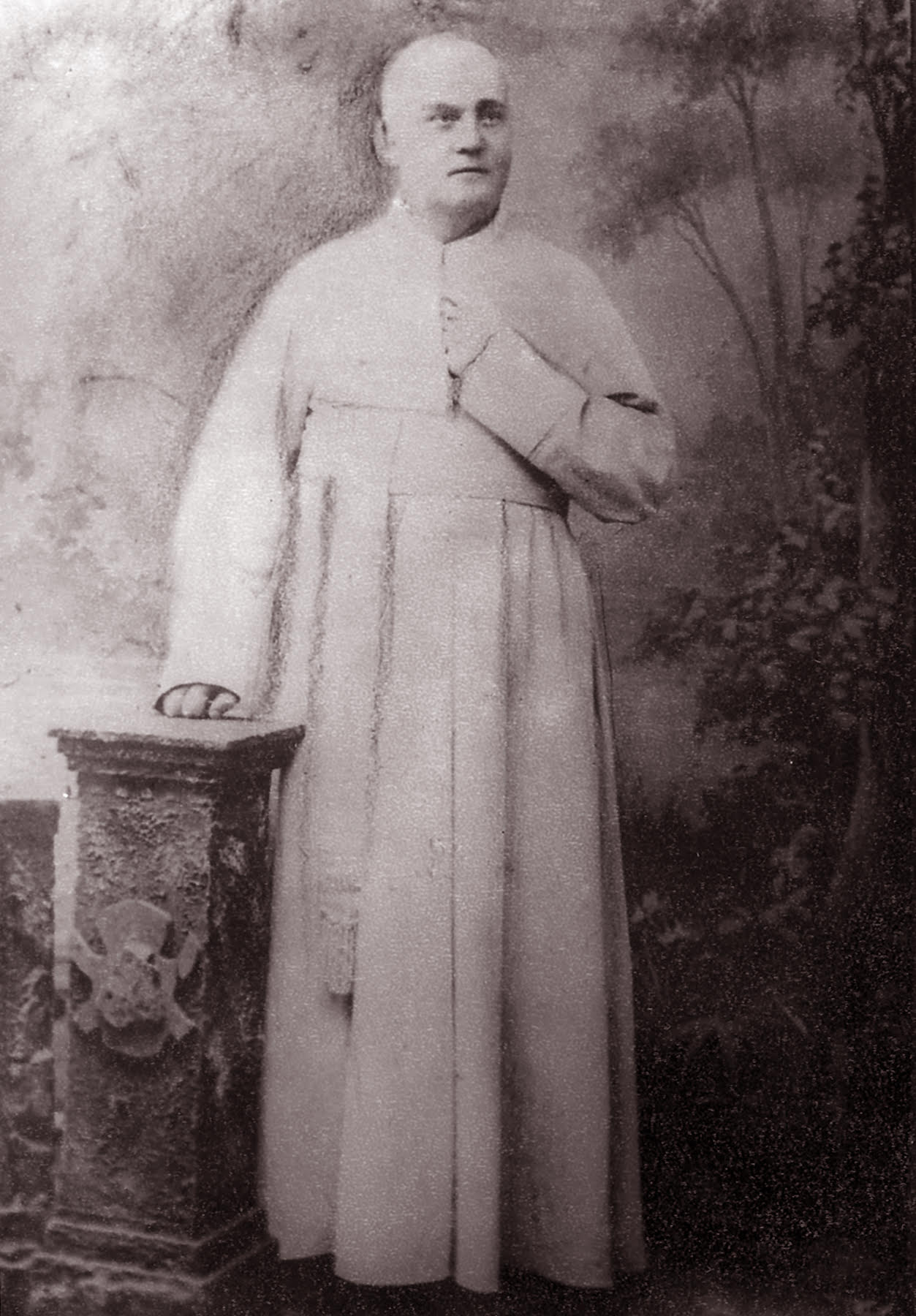 Father Vincent Sękowski passed away on Palm Sunday, April 10, 1911, in Marijampole; he was 70 years old. He guided the renewed Marian Fathers as general superior for 19 months and 12 days. At his funeral in Marijampole, which took place on Holy Wednesday, Father Sękowski was remembered as a zealous priest, an excellent preacher, and a holy religious. Father Vincent was buried near his parish church in Marijampole. 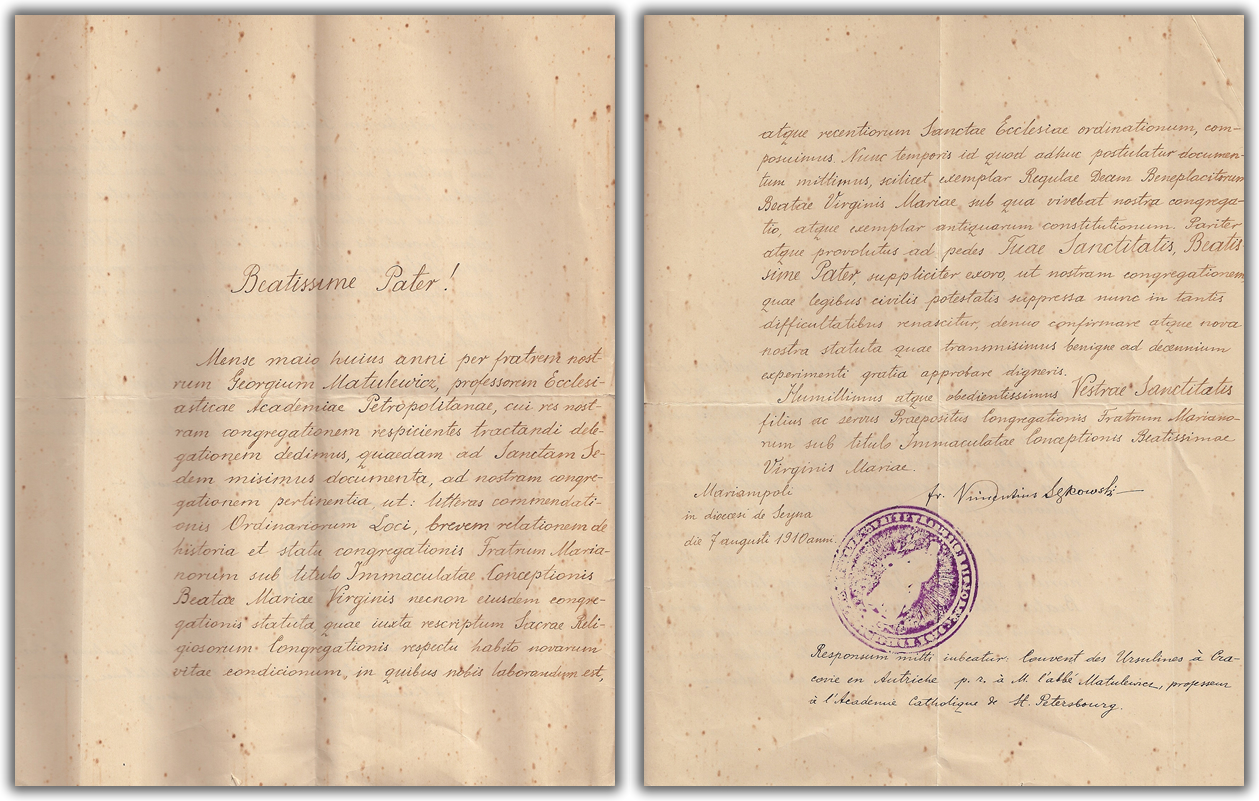 Original letter in Latin, written by General W. Sekowski to Pius X requesting to preserve the existence of the Marians in an extraordinary manner, and a power of attorney for Rev. G. Matulewicz to handle matters related to the further existence of the Order. 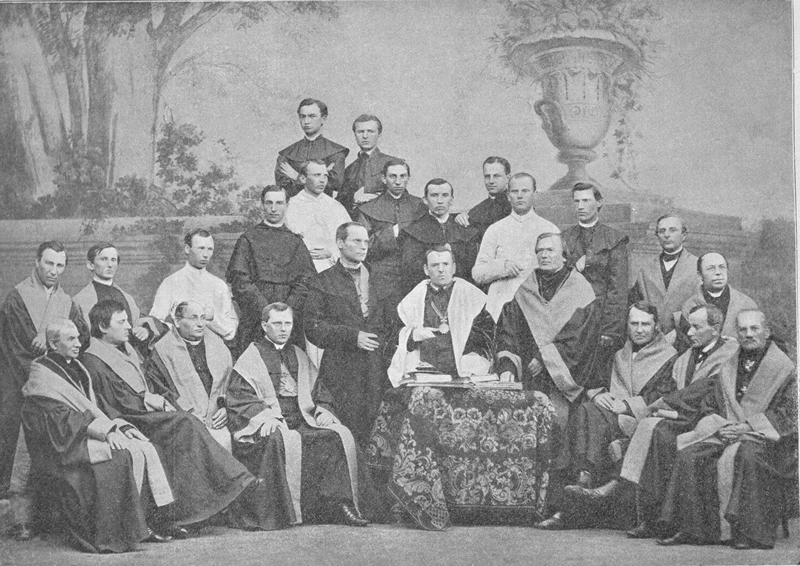 Students of the Warsaw Spiritual Academy. Among them the Marian clerics:
Vincent Sękowski (second from right in the 3rd row)
and Simon Szałaszewicz (third from left in the 2nd row). Picture was taken between 1862 and 1864.